Time to cool down your hot pet


Hot weather can be deadly for dogs, especially those left in cars. During these dog days of summer, the temperature inside a parked car can climb to well over 100 degrees in just a matter of minutes. Beating the heat is extra tough for dogs because they can only cool themselves by panting and sweating through their paw pads. Heat […]

Vehicle crash may be linked to drug use


Vehicle crash may be linked to drug use A visitor staying in Malibu plowed her 2000 Range Rover into a utility pole along Kanan Road just south of Castle View Drive around 5 p.m. on Monday. The driver, Debra Racine, 30, of British Columbia, Canada was arrested by California Highway Patrol (CHP) officers for suspicion of driving under the influence […] 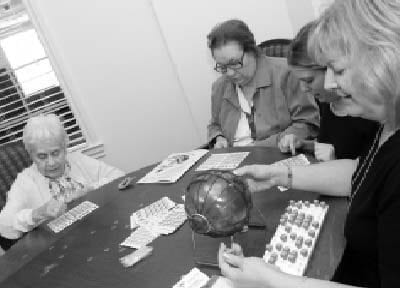 Today, one in 10 people over age 65 and nearly half of those over 85 have Alzheimer’s disease. Dementia, the umbrella term used to describe the loss of cognitive function, affects even more. With those facts in mind, the decision to include an Alzheimer’s wing at the newly opened Agoura Hills Senior Retreat wasn’t a difficult one. Villagecare Corporate Assisted […]


For the 17th year, members of ABATE (A Brotherhood Aimed Towards Education) motorcycle group will collect gifts and toys for the children in Interface Children Family Services programs. The ABATE toy run will begin from 9 to 11 a.m. on Sun., Aug. 26 at the Interface corporate offices, 1305 Del Norte Road, Ste. 130, Camarillo. This annual event includes activities […] 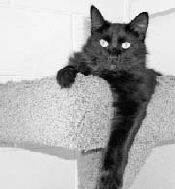 
Pet of the Week LISA ADAMS/The Acorn ‘THIS ISN’T MY FAVORITE HANG OUT’––This very sweet 8-month-old domestic longhair named "Marco" is ready for a loving home. He’s neutered, affectionate and ready to be rescued from the Agoura Animal Shelter. Just ask for identification No. A907643. The shelter is at 29525 Agoura Road in Agoura Hills, west of Kanan Road. It’s […]