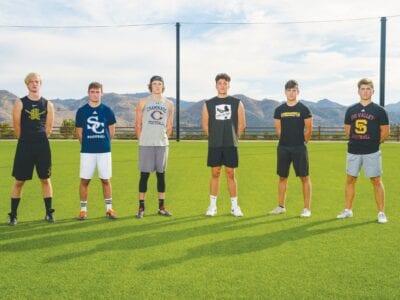 “Punters are people, too.” Rich Eisen was onto something when he spoke those words almost a decade ago about Camarillo native Bryan Anger. Anger, a third-round draft pick of the Jacksonville Jaguars in 2012, continues booming punts for the Houston Texans. Johnny Hekker, a Thousand Oaks resident and punter for the Los Angeles Rams, is arguably the most dominating Ram […] 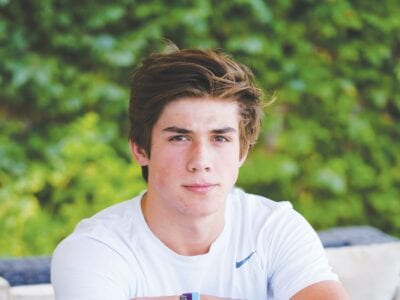 Ivy day in the committee room

Jake East and Ryan Sullivan publicly announced their Ivy League commitments within hours of each other. East, a multisport standout at Agoura High, will continue playing lacrosse at Brown University in Rhode Island. Sullivan, a Westlake junior who lives in Moorpark, will suit up for the men’s lacrosse team at Penn. “It’s super cool,” Sullivan said. “We’d talk to each […] 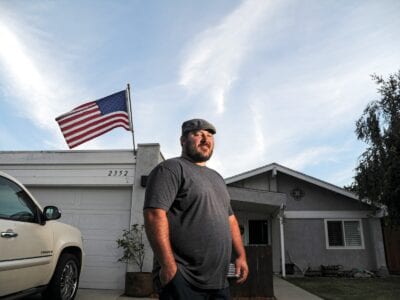 A champion pins adversity to the mat

Homeless and estranged from family years ago, CIF champ wrestler turns his life around

Brad Chavez flipped through his high school wrestling photos. It’s been 16 years, but the memories of that time remain crisp. “I was just looking at those pictures, and I was just like, man, I know exactly how that kid feels. Like I remember what it was like behind his eyes,” said Chavez, now 34. In the winter of 2004, […]