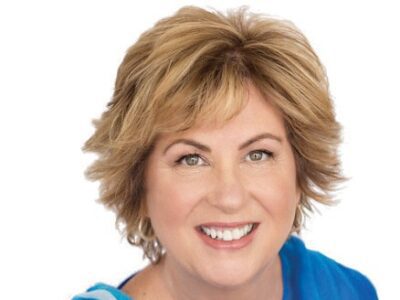 Recently I noticed the ATM in my grocery store had been removed. I was a bit baffled by the decision, and a bit annoyed. The location was convenient. I could combine my shopping trip with banking. One stop, two chores accomplished. What I did not think about at the time is the safety and security that an in-store ATM offered […] 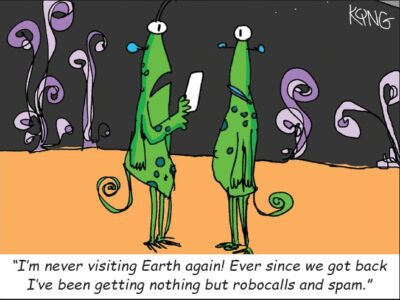 Nothing gets people riled faster than when government attempts to modify the behavior of citizens in two areas: public safety and climate change. Some laws that tell people what to do are no-brainers—seat belts, for example, reduce traffic deaths, so wear one; and cars emit noxious fumes, so use clean gasoline— but in other areas the public gets rightfully upset […]

Not in favor of natural gas ban

Eatery didn’t play by the rules

Well, apparently the owners of Cronies do not like the consequences brought on by their actions of the last 1½ years. They chose to defy the recommendations of public health officials and medical professionals by remaining open during the pandemic and now are “crying” to the Agoura Hills City Council when action is taken against them. Most of the vociferous, […]

New mask order has to go

It’s more than just wearing a mask inside again, L.A. County Health. It’s a broadside interruption of the resumption of handshakes and hugs. All the suspect glances had vanished. The distance bridged. We felt comfortable with each other again, friends, family and strangers. The masked were no longer mocked, and the maskless no longer scowled at. The DTLA streets were […]

This is in response to the July 15 letter “White privilege” by Brian Goldenfeld. There is white privilege, but many of us are in a white bubble and don’t see it. If you never saw the difference and thought that all the Blacks want is what we have, you are wrong. I am white and not until I took a […]

Last week the Agoura Hills City Council had on its agenda a resolution to vote “no confidence” in Los Angeles County District Attorney George Gascon. I spoke in opposition to that item. District Attorney Gascon was elected in November 2020 with 2-million votes, 53.5% of the total vote. He ran on a campaign to change the system that often incarcerates […]

Keep an eye on housing laws

In the next month the California State Assembly is scheduled to vote on two bills, SB 9 and SB 10, both of which, if passed, will forever change our neighborhoods as we know them now. SB 9 would allow lots zoned for single-family use to be split into two lots with each lot having two residential units built on it. […]