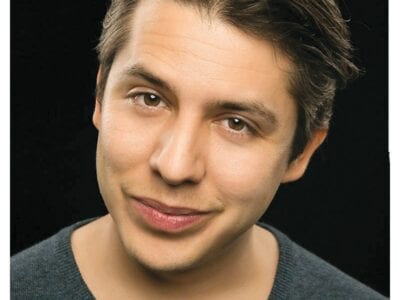 Comedy on the Hill moves online only for March show

Live Stand-up Comedy on the Hill returns at 8 p.m. Sat., March 13 on Zoom or YouTube Live. The show is suggested for ages 18 and up. There is no drive-in comedy for March due to winds and weather. February’s lineup comprises Don McMillan, Andy Hendrickson, Andy Peters and Nick Guerra. Professional local comedian Jason Love hosts and produces the […] 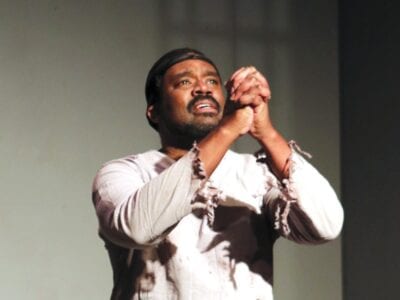 A rebellious slave’s plea for redemption 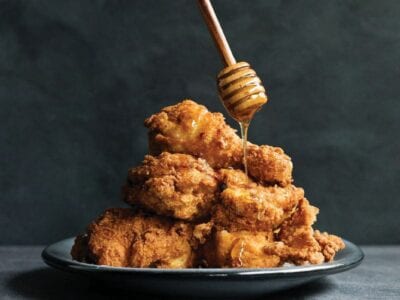 Foodies, this is your moment: The weather’s warming up, outdoor dining restrictions have been lifted and the second annual Conejo Valley Restaurant Week kicked off Fri., Feb. 19. The event continues through Sun., Feb. 28. Diners can explore special menus and offers at over 20 restaurants, including Bagelicious Café Agoura Hills, Bandits’ Grill and Bar, Barone’s Pizza, Blue Table, Chocolatine […]

A note-perfect reminder to ‘never forget’

International Holocaust Remembrance Day took place Jan. 27, marking the date 76 years ago when the Auschwitz-Birkenau concentration camp in Poland was liberated by the Allies during World War II. New West Symphony celebrated the momentous occasion by presenting a week’s worth of music, interviews and discussions, leading to a virtual concert Jan. 31. The prerecorded program was streamed live […] 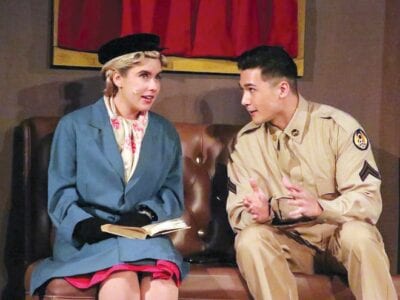 Playwright Arlene Hutton’s “The Last Train to Nibroc,” a World War II drama about two Kentuckians finding love while returning home after respective disappointments, was a surprise hit of the 1998 New York International Fringe Festival and went on to have a brief run off-Broadway. Since then, there have been over 100 productions of the play, resulting in Hutton writing […]

Sweethearts and friends can gather for a socially distanced evening under the stars during a Date Night Drive-In screening of the 1991 romantic comedy “L.A. Story” from 5 to 9 p.m. Sat., Feb. 13 at Paramount Ranch, 2903 Cornell Road, Agoura Hills. Written by and starring Steve Martin, “L.A. Story” is set in Los Angeles in the early 1990s. Martin […]