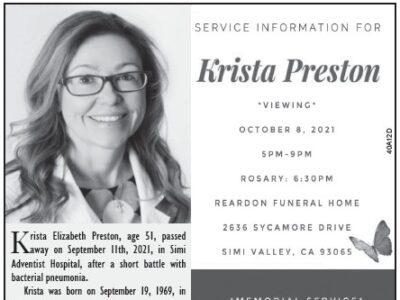 Krista Elizabeth Preston, age 51, passed away on September 11th, 2021, in Simi Adventist Hospital, after a short battle with bacterial pneumonia. Krista was born on September 19, 1969, in Elmhurst, IL to Bruce and Mary Williams. She grew up in the western suburbs of Chicago, graduated from the Chicago College of Osteopathic Medicine of Midwestern University in 1999. Krista […] 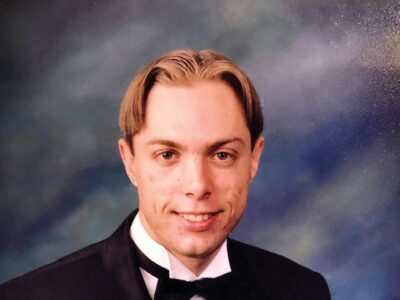 Joseph Mills Foreman, 40, of San Antonio, passed away August 29, 2021. Joe was born to Stephen and Geri Foreman, October 14, 1980, in Douglasville, Georgia. He was the eldest of six sons. Joe was known for his love of music and baseball. He studied the piano and used his talents to entertain friends, family and co-workers for many years. […] 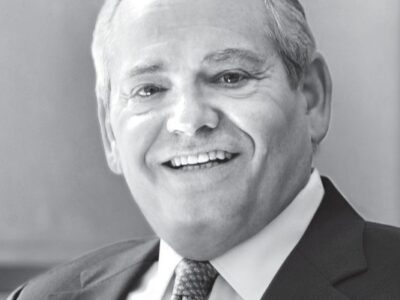 It is with great sadness that we announce the passing of Carl (Chuck) LaPorte on August 6, 2021 at the age of 71. Upon graduating from California State University Northridge in 1971, Chuck began his hospitality career at Hyatt International Hotels Corporation in Chicago. He and his wife Shirley traveled throughout Asia training staff and managing Hyatt Hotels. In 1984 […] 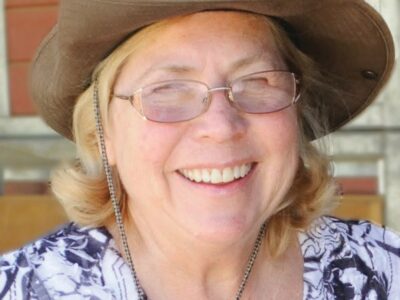 In honor of Doris “Dorie” Jeanne Edgar of Agoura Hills, California. Doris was born in Oak Park, IL and passed on July 1, 2021 at the age of 74. Her husband Clyde and her children were by her side to say goodbye after she was unable to recover from surgery. Doris lived in Oak Park, near Chicago, with her parents […] 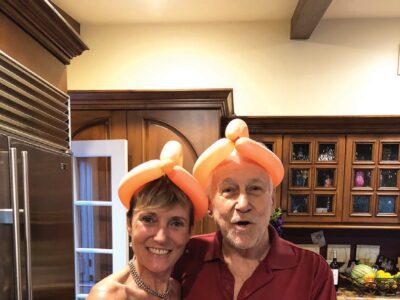 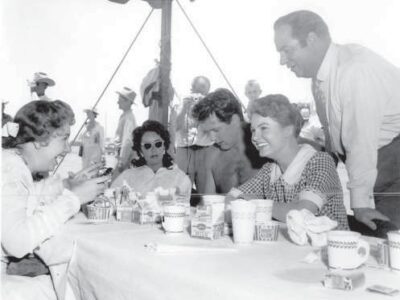 “Why, Luz, everybody in county knows you’d rather herd cattle than make love.” With those 13 words in 1956, Mary Ann Edwards was immortalized on the silver screen as a true Texan. On July 31 in Valencia, California, Mary Ann joined her Giant co-stars Elizabeth Taylor, Rock Hudson and James Dean in the great silver screen in the sky, passing […] 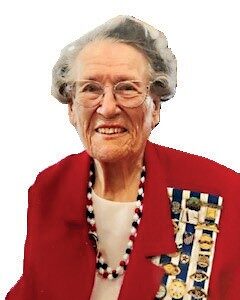 Betty-Jeanne Farmer, 96, peacefully passed and joined her husband, Frank L. Farmer, on the evening of July 19, 2021, surrounded by love. Betty-Jeanne was the first born of identical twins on February 15, 1925 in Long Beach, California to John W. and Phyllis G. Meeker. She grew up in Granada Hills, and later became a long time resident of Woodland […] 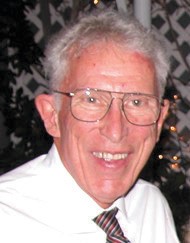 Edward Berger passed away, at the age of 91, on July 26, 2021 at his home in Bell Canyon,California. He is survived by daughters Kathy Schaeffer and Annette Berger,four grandchildren and four great-grandchildren.His beloved wife, Mildred Berger, predeceased him on March 1,2018.Edward and Mildred were married for 65 years. Edward was born on March 1, 1930,in Los Angeles,California.He attended George […]