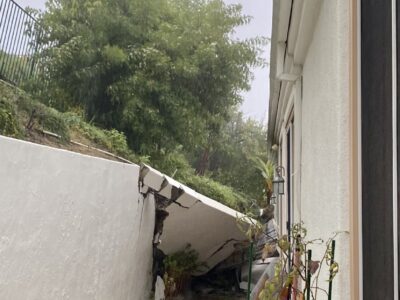 Residents dry out as storm damage is evaluated

The New Year is not off to a good start for one Calabasas family. The residents were forced to leave their home on Alexandra Court in Calabasas Park Estates when a slope in the back yard gave way during the recent heavy storm. The rains of Dec. 29 and 30 caused rockslides, toppled trees into lanes of traffic, and left […] 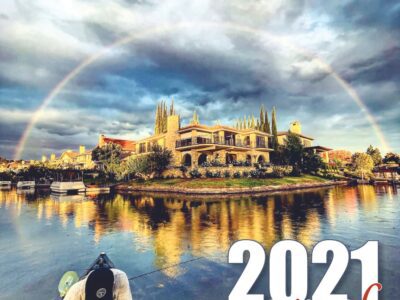 Hope hinges on a brighter year ahead

STAY THE COURSE— Above, Gary Garman fishes from a canoe on Westlake Lake in October. The ominous sky and full rainbow symbolize the hope and danger that marked 2021 as local residents navigated a challenging 12 months. Our community at the beginning of 2021 was a vastly different place than the world we live in today. The general hope was that […] 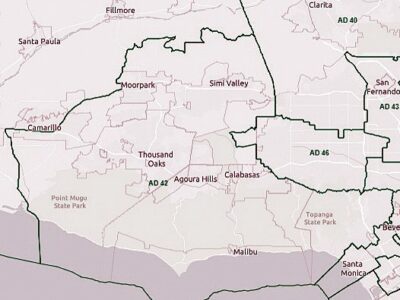 New maps tinged with shades of blue and red

California’s revised political maps have been signed and sealed, paving the way for a spirited midterm election next year in which blue and red candidates will be forced to fight on new, perhaps unfamiliar ground. The California Citizens Redistricting Commission voted Dec. 20, a week before its deadline, to approve final maps for the 52 U.S. congressional, 80 Assembly and […] 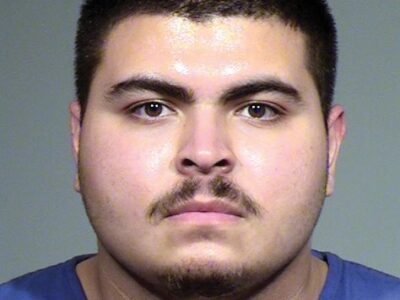 Yellow caution tape stood in stark contrast to Christmas lights and decorations adorning the balconies at Lynn Villa apartments in Thousand Oaks. The tape, still up on Tuesday, cordons off the unit where police say a man tortured and killed his live-in girlfriend during the early hours of Dec. 24, Christmas Eve. Responding to a 1:20 a.m. 911 call, Ventura […] 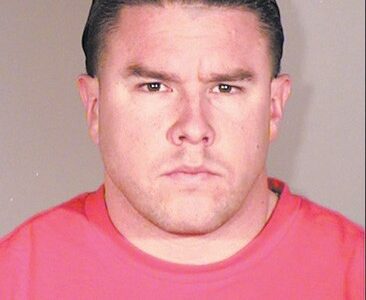 Deputy who framed woman gets sentenced

He admitted to tampering with evidence

A former Ventura County sheriff’s deputy who tried to frame an innocent woman of drug charges has been sentenced to one year in jail and two years of probation. Richard Charles Barrios III pleaded guilty Nov. 15 to a felony charge related to destroying evidence in a narcotics investigation. Prosecutor Tony Wold said Judge Patricia Murphy gave Barrios the maximum […] 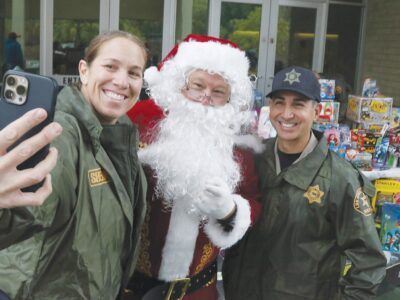 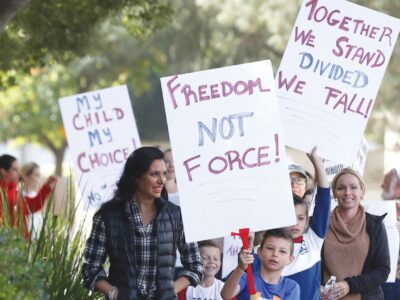 JANUARY The COVID surge hit home quickly as Vic Lepisto, longtime Agoura Hills resident, UCLA football legend and revered figure in the local sports community, died from coronavirus complications in December 2020. A virtual memorial service in his honor was held in January. After an almost yearlong search, the City of Calabasas announced Jan. 7 the hiring of a new […] 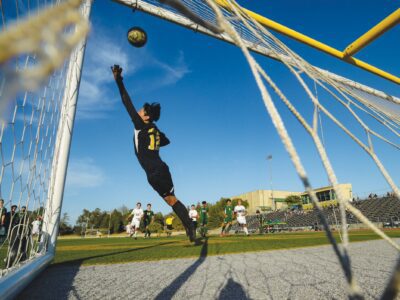 Get back: Acorn Sports Year in Review

Satchel Paige said, “Don’t look back. Something might be gaining on you.” In sports, fans and writers are intoxicated by the promise of the future, of prospects on the verge of stardom, of teams on the precipice of historic runs, of underdogs who will “shock the world” or at least amuse Captain Ron of the USS Usain Boat 9.58. We […] 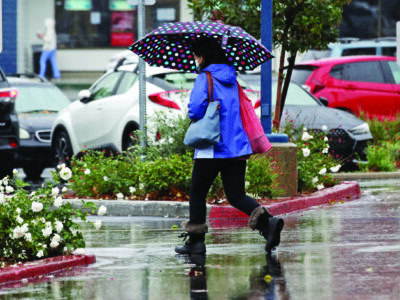 The Conejo-Las Virgenes Valley region has been pummeled with rain, but the cities of Calabasas and Agoura Hills are getting more than their fair share. Each city has recorded more than 8 inches of precipitation since the water year began Oct. 1. According to the Los Angeles County Department of Public Works, as of Dec. 29, the recent storms have […] 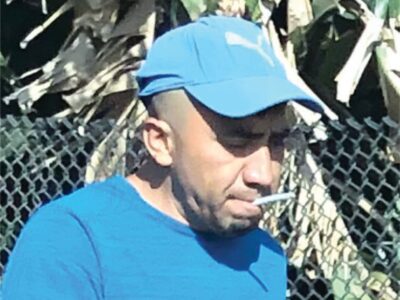 A Los Angeles County man has been accused of secretly filming women in public restrooms. An investigation began following an incident at The Oaks mall. On Oct. 27, a woman called police to report that a man was recording her while she was in a bathroom stall. She used her cellphone to get a picture of the individual before he […]