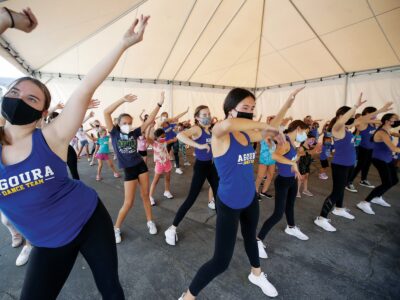 LEARNING THE MOVES—Members of the Agoura High School Dance Team teach students a routine during an Oct. 3 clinic. The instruction at Agoura High School was for children in kindergarten to fifth grade. About 45 prospective dancers attended. 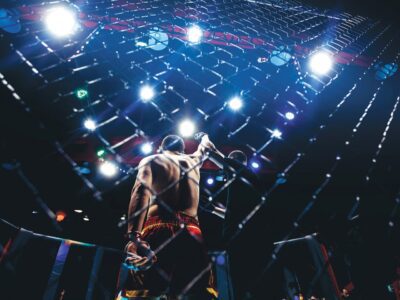 Deputies from the Lost Hills Sheriff’s Station descended on the posh community of Hidden Hills early Monday morning and hauled away UFC Hall-of-Famer Chuck Liddell for his alleged involvement in a domestic abuse incident with his wife. Details about what happened and who was at fault remain unclear. The 51-year-old onetime UFC light-heavyweight champion, nicknamed “Iceman,” was arrested at 1 […] 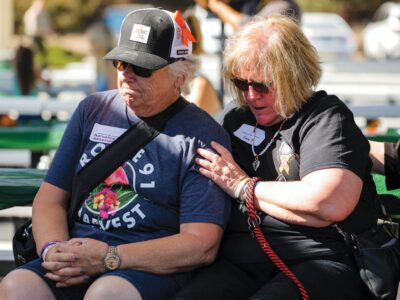 Molly Maurer didn’t know she was pregnant when she attended the Route 91 Harvest music festival in Las Vegas on Oct. 1, 2017. The Oak Park resident was one of 22,000 people at the festival that day, a day that turned deadly when a gunman opened fire from the 32nd floor of a nearby hotel, killing 60 people. A few […] 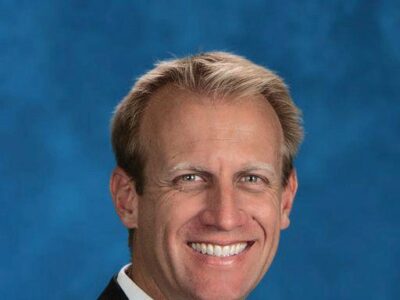 Stepenosky Superintendent of the Year 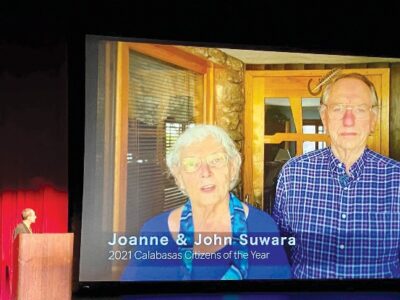 Have been staunch advocates for Calabasas

Just when you think John and Joanne Suwara couldn’t take on more, they do. They have been longtime supporters of youth sports. They helped scuttle the West Village commercial-residential development on Las Virgenes Road. And they helped launch the all-volunteer Calabasas Coalition, whose mission is informing and uniting residents “on issues that support and threaten the quality of life in […] 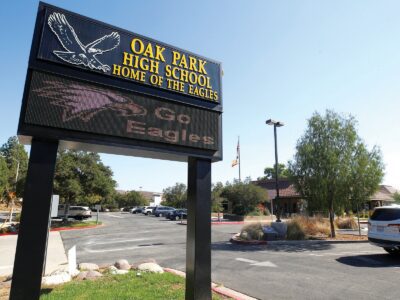 U.S. Secretary of Education Miguel Cardona recently recognized 325 schools, including Oak Park High School, as National Blue Ribbon Schools for 2021. OPHS is one of 28 outstanding schools in California recognized for the award; one of the nation’s five Achievement Gap Closing High Schools and the only high school in California to earn 2021 National Blue Ribbon status in […] 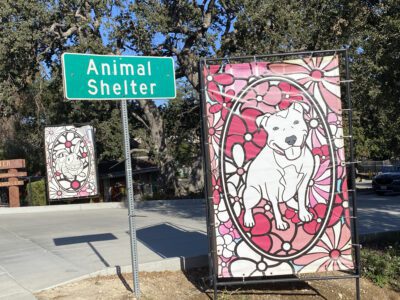 The impound kill rate at the Agoura animal shelter has been targeted in a new lawsuit that says Los Angeles County Department of Animal Care and Control, the Agoura shelter’s umbrella agency, stands in violation of a California law aimed at preventing only the most troubled animals from being euthanized. Enacted in 1998, the state’s Hayden Act made it […] 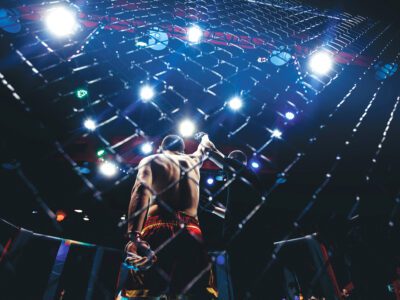 UFC hall-of-famer Chuck Liddell faces a charge of domestic violence after an incident early Oct. 11 at his home in Hidden Hills. The 51-year-old onetime UFC light-heavyweight champion, nicknamed “Iceman,” was arrested by deputies from the Los Angeles County Sheriff’s Department at 1 a.m., according to records obtained by The Acorn. He was booked at the Lost Hills Sheriff’s Station […] 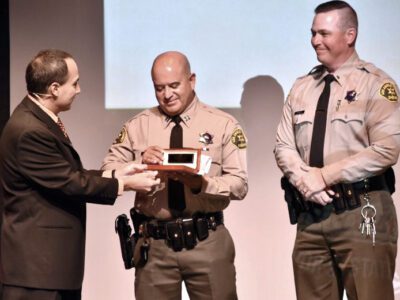 He could have opened with an ice-breaker, reminding the audience that “Calabasas” is derived from the Spanish word for “pumpkin,” or that the place was cool even before the Kardashians arrived in town. Mayor James Bozajian could have even kicked off his “30 Years and Going Strong” State of the City address Oct. 6 by thanking cityhood’s biggest cheerleader, Ruth […]