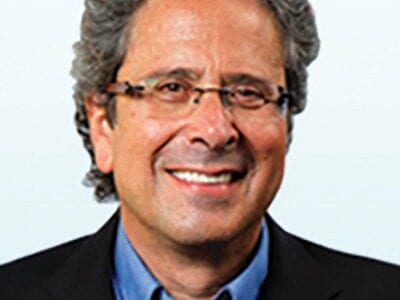 Assemblymember Richard Bloom, whose district includes the cities of Agoura Hills and Malibu, announced he will seek election to the Los Angeles County Board of Supervisors in 2022. The seat is held by Sheila Kuehl, who said she intends to retire from the position at the end of her term. She is 79. “I am running for L.A. County Supervisor […] 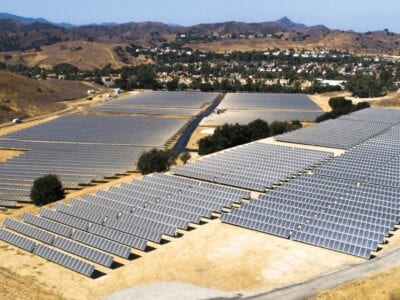 Solar farm powered up at LVMWD 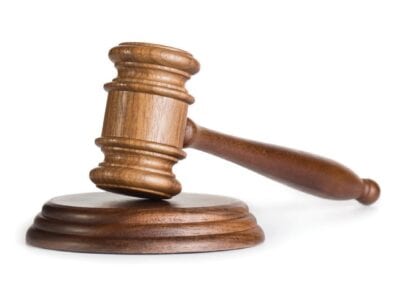 Judge Catherine Voelker took the bench Jan. 4 as Ventura County’s newest Superior Court judge. She received her oath of office from Judge Ryan J. Wright. Voelker was elected to her position March 3, 2020. She fills the vacancy created by the retirement of Judge Vincent J. O’Neill Jr. on Jan. 3. Prior to her election to the bench, Voelker […] 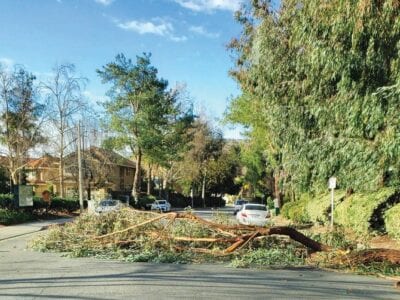 Investigators are looking into the cause of a wind-driven brushfire that burned 250 acres off Erbes Road in Thousand Oaks last week and forced the evacuation of over 70 homes. Capt. Robert Welsbie with the Ventura County Fire Department said fire crews used helicopters and bulldozers to extinguish the Jan. 14 blaze, which was reported shortly before 5 p.m. in […] 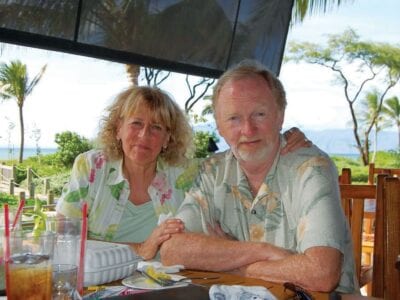 “Shark bait,” a slang term for a person swimming or surfing alone in the ocean, became more than an idiom to a 73-year-old Thousand Oaks resident last week. Jerry Weisbecker is recovering from a shark attack that happened off the coast of Maui. Speaking from the Hawaiian island, Weisbecker told the Acorn he was snorkeling 100 to 200 yards from […] 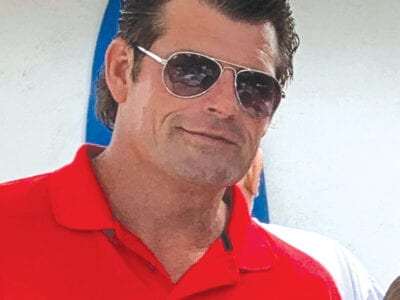 Rebecca Grossman’s white Mercedes-Benz was not the only vehicle heading down Triunfo Canyon Road on Sept. 29 as Mark and Jacob Iskander stepped off the curb and into a crosswalk. Police have said a second car that Grossman was racing factored into the collision that left the two brothers, 11 and 8, dead and Grossman charged with murder. Multiple […] 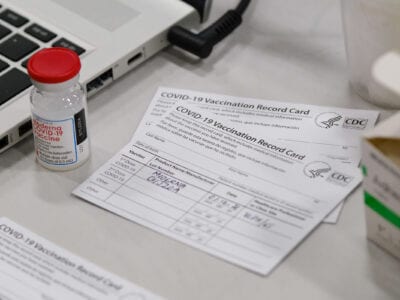 Promise made to vaccinate seniors

Encouraged by an announcement from the state last week that they would be next in line to receive the coronavirus vaccine, local senior citizens are now learning it will likely be days, if not weeks until people over 65 receive the shot. How quickly seniors can become vaccinated depends on when the vaccine arrives at doctors’ offices, pharmacies, and other […]