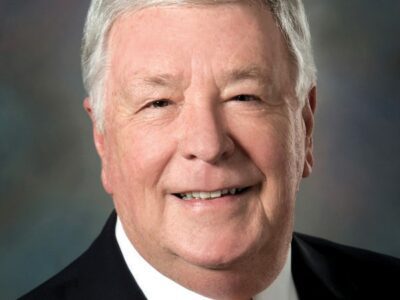 Likening Agoura Hills to “home,” Mayor Denis Weber on Oct. 27 presented the commuity’s annual State of the City address, a COVID-appropriate virtual program highlighting how the city of 20,500 has weathered the past year and what lies ahead in the future. Host of the prerecorded affair was J.B. Long, voice of the Los Angeles Rams. What do the Rams […] 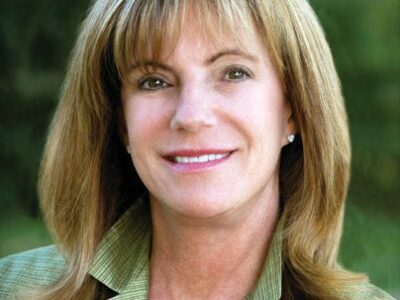 The Calabasas Chamber of Commerce is searching for a new president after Bridget Karl announced her resignation from the nonprofit effective Oct. 29. Karl first joined the Chamber in 2007 and served in various capacities, including a four-year stint as chief executive starting in 2012. She returned to lead the Chamber in April 2019 following the sudden departure of CEO […] 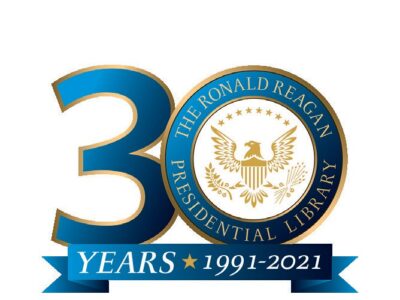 Shining museum on a hill

When Eileen Kemp retired from teaching three decades ago after 23 years with the Los Angeles Unified School District, she wanted to find a way to stay active. She discovered an op- portunity that’s not only helped her stay busy but kept her teaching skills sharp: volunteering as a docent at the Reagan Library in Simi Valley. The library opened […] 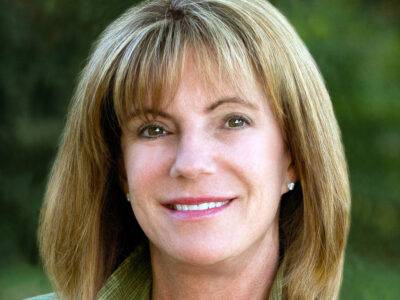 Karl steps down as Chamber president

The Calabasas Chamber of Commerce is searching for a new president after Bridget Karl announced her resignation from the the nonprofit effective Oct. 29. A replacement search is underway. Karl first joined the Chamber in 2007 and served in various capacities, including a four-year stint as chief executive starting in 2012. She returned to lead the Chamber in April 2019 […] 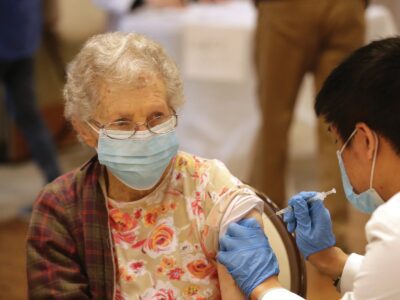 Pharmacies and clinics across the region began stepping up COVID-19 booster shots for certain groups after last week’s endorsement by the Centers for Disease Control of the extra Moderna and Johnson & Johnson vaccines. The endorsement means booster doses are now available for all three FDA-approved vaccines—Pfizer, Moderna and Johnson & Johnson. A third Pfizer shot had previously been approved […] 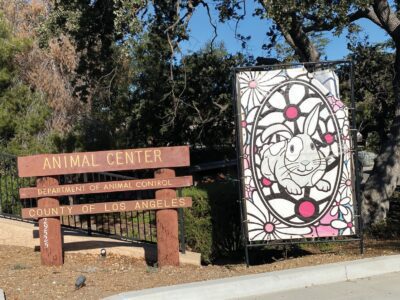 The head of Los Angeles County Department of Animal Care and Control has spoken out and is contesting the figures in a recent lawsuit filed by two rescue groups accusing the shelter of allowing too many pets under its care to die. The lawsuit accuses the Agoura animal shelter of euthanizing 64% of its impounded animals over the last 12 […] 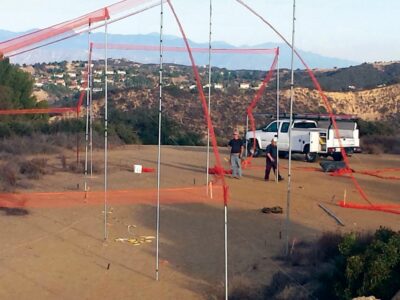 Story about the poles

The Calabasas Planning Commission has been granted additional powers over when and where to deploy story poles, those vertical stakes connected by banners, mesh and other materials sometimes planted on open ground that give passersby a sense of the size and scale of buildings being planned. Developers, including those engaged in residential construction, are generally required to put up the […] 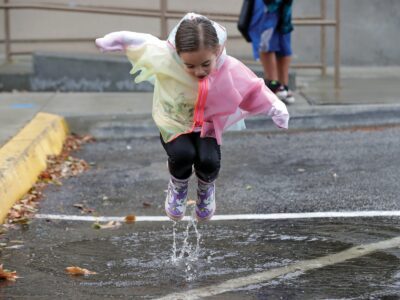 JUMP FOR JOY—Agoura Hills resident Olivia Duarte, 4, plays in a puddle while picking up her brother from Sumac Elementary School Oct. 25 in Agoura Hills. The storm brought .8 inches of rain to the city. 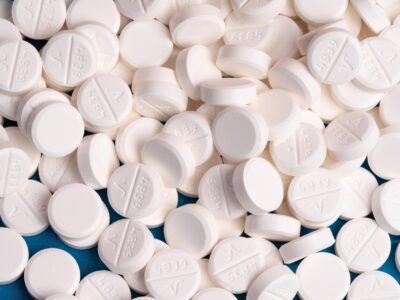 A recent report from the Ventura County medical examiner’s office says that fentanyl, an extremely powerful synthetic opioid, is fueling an increase in local drug overdoses. “ We really haven’t seen fentanyl in our county to the extent that it is currently present,” Chief Medical Examiner Christopher Young told the Acorn. “It is a very dangerous and very lethal substance […]