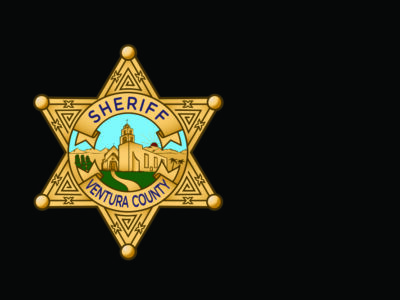 While sitting sheriffs have traditionally run unopposed in Ventura County, it appears Bill Ayub will face an opponent from within his own ranks in the 2022 race for sheriff. Monday, Cmdr. Jim Fryhoff submitted candidate paper- work to the county. Among the forms filed is one establishing a fundraising committee, allowing him to start collecting campaign contributions immediately. Fryhoff, a […] 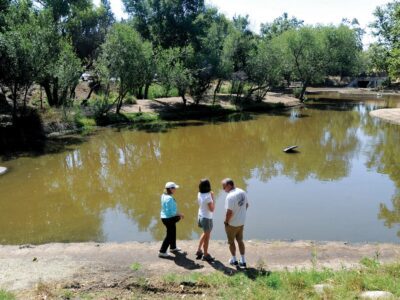 It’s been nearly three years since the Woolsey fire tore through Oak Park. Most of the damage has been repaired, but there’s still one big fix left: the Oak Canyon Community Park lagoon. Dan Paranick, district manager for the Rancho Simi Recreation and Park District that oversees the community’s open space, said he expects the 1.25-acre pond on Kanan Road […] 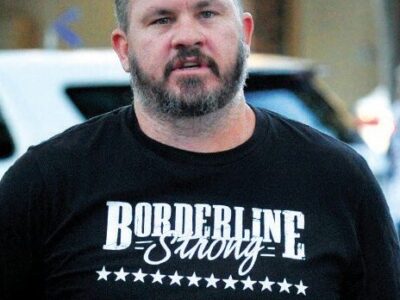 The music has stopped for OakHeart Country Music Festival. After a multiyear run as one of the area’s most popular summer fundraisers—earning over $100,000 for the Rotary Club of Westlake Village’s charitable foundation—OakHeart’s future is in doubt, its co-founder accused of taking $43,000 for costs pertaining to the 2020 show and not returning the money after the concert had to […] 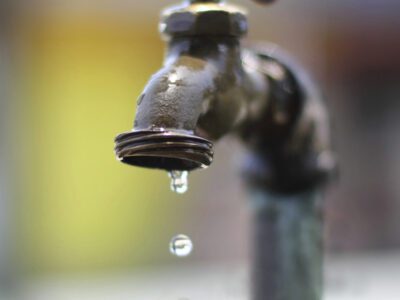 Las Virgenes Municipal Water District, the drinking water supplier to 75,000 residents in the region, upped the ante in the fight against drought and announced that the district’s Water Shortage Contingency Plan has been changed from stage one to stage two. The higher level warning comes in response to Gov. Gavin Newsom’s request Tuesday for voluntary statewide water use reductions […]