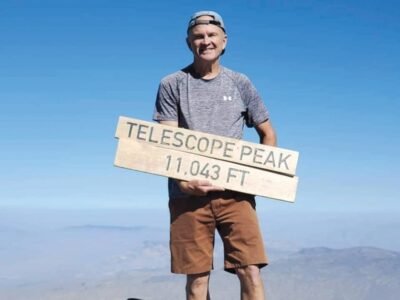 Death on the trail for experienced hiker

Sitting among the straw-colored grass on a hillside in Lang Ranch open space, a small white cross stands as a testament of love. The cross is a memorial to James Ledbetter, a 60-year-old Thousand Oaks resident who died after a fall while hiking last week. On Facebook, his daughter, Tanith Ledbetter, posed with her arm around the cross where she […] 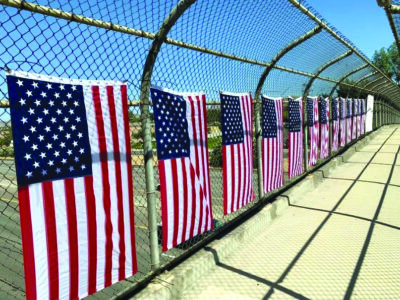 It was an inspiring, if momentary display of American patriotism last weekend along the 101 Freeway corridor in Agoura Hills. Atop a pedestrian bridge that crosses the freeway near Chesebro Road stood 13 bright red, white and blue flags facing southbound travelers, each representing one of the 13 American service members who died Aug. 26 during the tragic evacuation operation […] 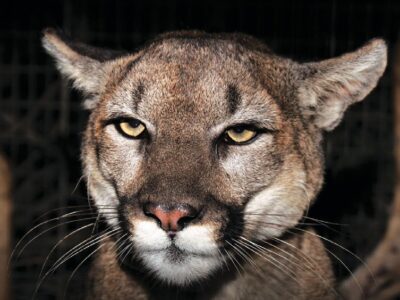 A mountain lion’s apparent quest for food, a mother’s instinct to protect her child and the deadly incident that followed put the community on high alert the morning of Aug. 26 after a cougar attacked a young boy at his home in the rural Calabasas community of Monte Nido. The 5-year-old child is said to be recovering from wounds to […] 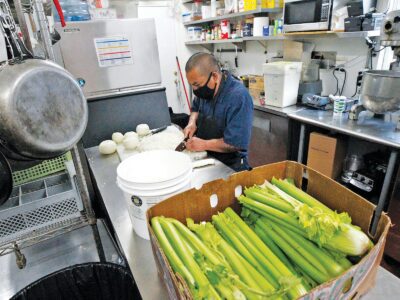 Restaurants were the hardest hit industry during the pandemic, with a reported 110,000 nationwide eateries going out of business in 2020. The National Restaurant Association said food establishments lost an estimated $240 billion in sales last year, with four out of 10 restaurants shutting their doors due to the COVID-19 attack. Millions of employees lost their jobs. But for every […] 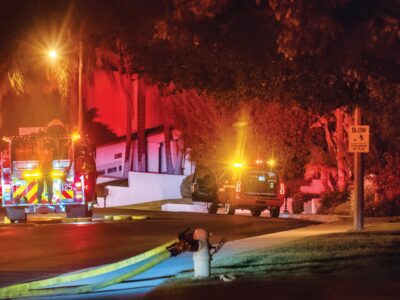 WARNING SIGN—Fire breaks out on the evening of Aug. 29 in the Vista Pointe neighborhood of Calabasas. A structure fire reportedly spread to the brush on a hillside between Barcelona Court and Cordillera Drive. Los Angeles County Fire Department ground crews and a helicopter attacked the 1-acre blaze, which was knocked down in less than an hour. Officials fear dry […] 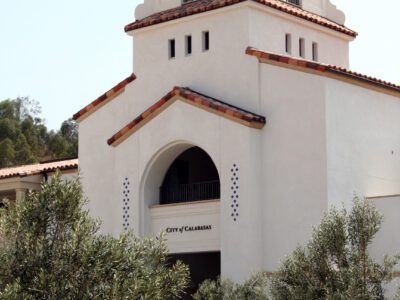 A second lawsuit has been filed against the City of Calabasas following its vote earlier this year to deny an apartment and retail store complex on Las Virgenes Road known as West Village. The Building Industry Association of Southern California, an Irvine-based nonprofit organization that represents members of the construction and development trade, has sued the city to allow construction […] 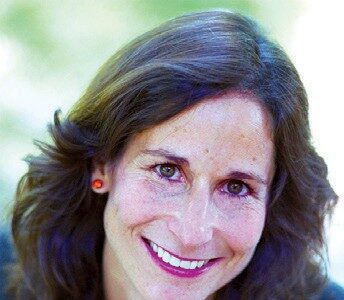 Time running out for petitioners

A leading member of the Recall Linda Parks campaign has acknowledged the group will need more time to gather signatures. Karen Meyer of Thousand Oaks, a retired public school employee and former head of the classified employees union at Conejo Valley Unified, said the recall group is more than two-thirds of the way to the 11,000 signatures needed to force […] 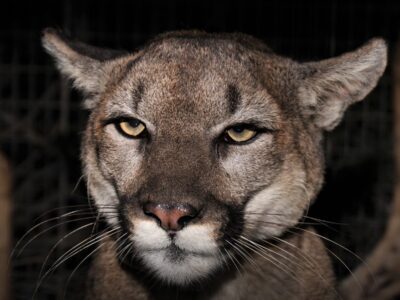 A 5-year-old child was hospitalized earlier this week after being attacked by a mountain lion in the front yard of his home in unincorporated Los Angeles County near Calabasas, the California Department of Fish and Wildlife reports. The boy remains in stable condition with injuries to his head, neck and upper torso. The year-old male lion that attacked him was […] 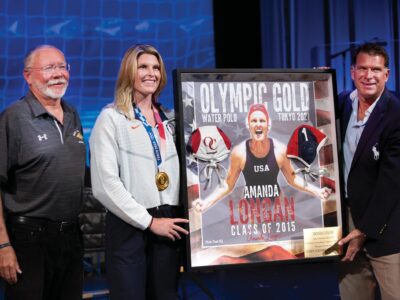 A manda Longan stood atop the podium with her right hand over her heart and her left clutching a bouquet of flowers as she proudly sang the national anthem inside the Tatsumi Water Polo Centre in Tokyo. The U.S. women’s water polo team defeated Spain 14-5 on Aug. 7 to win gold for the third consecutive time at the Olympics, […] 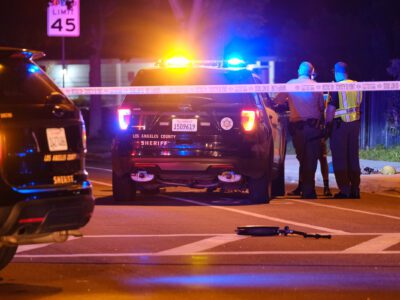 Rebecca Grossman, Hidden Hills resident and co-founder of the prestigious Grossman Burn Foundation of Los Angeles, was intoxicated and driving an estimated 70 mph when she ran over and killed Mark and Jacob Iskander in a Westlake Village crosswalk last September, according to a civil lawsuit filed against her earlier this year. In addition to Rebecca Grossman, the negligence and […]