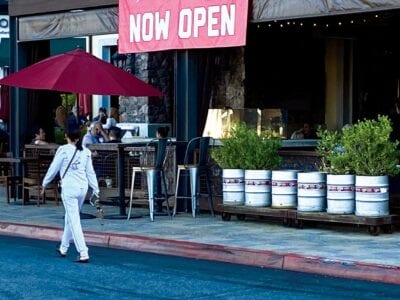 Worries about a post-pandemic economy threatened by rising prices and a shrinking labor force caught the attention of economists speaking at a June 10 webinar hosted by Logix Federal Credit Union. The financial institution with branch offices in Westlake Village, Thousand Oaks and Simi Valley believes a rise in interest rates tied to inflation could mean good news for holders […]

Many of us know from shared experience that it has become an enormous challenge for employers to hire the workers they need to keep up with the demand of a reopened economy. We know, too, that the most commonly presumed cause for the worker shortage is the generous unemployment insurance and pandemic disaster payouts that make it more lucrative for […] 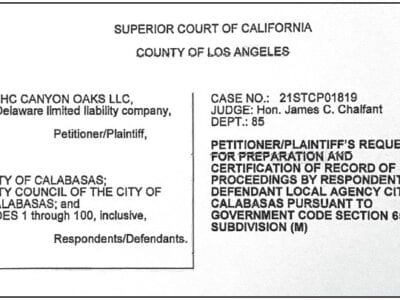 The builder of a proposed 180-unit housing development in Calabasas believes the city “abused” its zoning powers and erred when it voted against the project last month. The New Home Company, an Aliso Viejo builder, filed a lawsuit against the city June 7 and is seeking $58 million in damages and permission from the court to proceed with the West […] 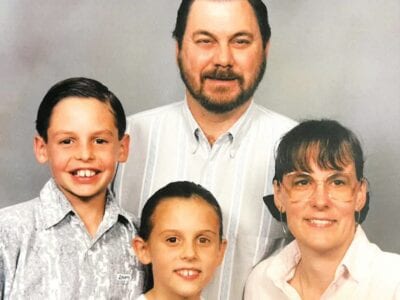 Floyd Leech is living with new hope. Twenty-four years ago, his wife, Monica, was killed during a bank robbery in the Westlake section of Thousand Oaks that turned lethal. Her killer has never been found. Now, the Ventura County Sheriff’s Office is reopening the cold case to examine it with fresh eyes—and fresh technology. “Up until a few years ago, […] 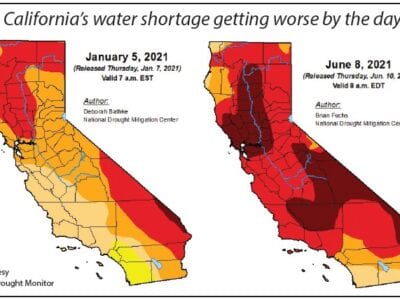 The Las Virgenes Municipal Water District board of directors announced it has implemented a stage-one water shortage contingency plan following the scorching temperatures that have settled in the region this week. The water district’s first-stage contingency includes a Water Shortage Alert issued to LVMWD customers from Hidden Hills to Westlake Village in response to worsening drought conditions. The move comes […] 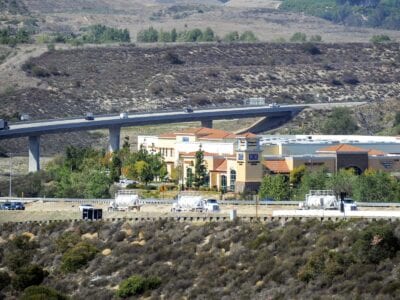 A year into Caltrans’ State Route 23 pavement rehabilitation project, commuters along the Thousand Oaks/Moorpark stretch are wondering when the work will ever end. The answer is the fall of 2023, more than 27 months from now. The length of the project was news to Thousand Oaks resident Jim Bass, who contacted The Acorn regarding an update on the project. […] 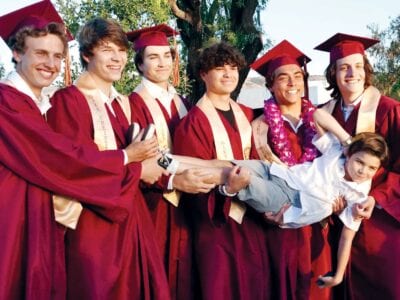 ALL IN THE FAMILY—From left: Oaks Christian grads Camden Coburn, Romain Lagree, Austin Dudas, Joe Zambrino, Trent Carmandalian and Wyatt Smith, with 9-year-old Colt Carmandalian, the little brother of Trent. Ray and Roxie Holm, who sent the photo, are the two boys’grandparents. Coming up June 10 are graduations at Agoura and Calabasas. Viewpoint is June 12. More coverage on Page […] 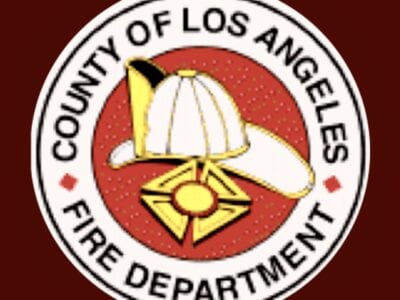 A fire destroyed a Calabasas condominium last Friday afternoon in a blaze believed to be caused by arson. The fire began around 2:30 p.m. on June 11 at a condo in the 4200 block of Las Virgenes Road near the intersection with Willow Glen Street. No one was injured in the blaze. One person was arrested, The Acorn learned. The […] 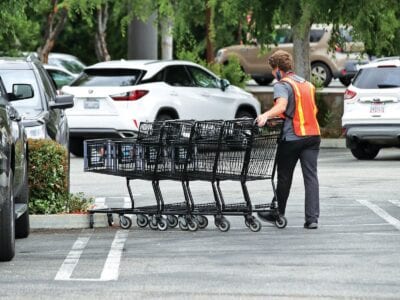 Are checkers the same as frontline health workers?

No question that the pandemic revealed who some of the most essential members of the American economy are: grocery store workers. Throughout each spike in cases, stores stayed open so people could buy food. Now comes the hard conversation of how to compensate the people who put themselves on the front lines in return for what has been a minimum […] 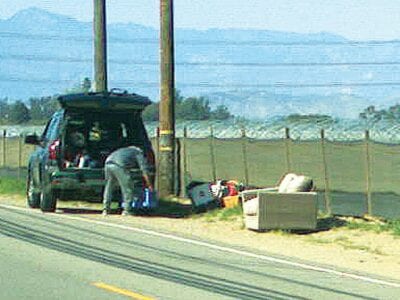 Officials crack down on illegal dumping