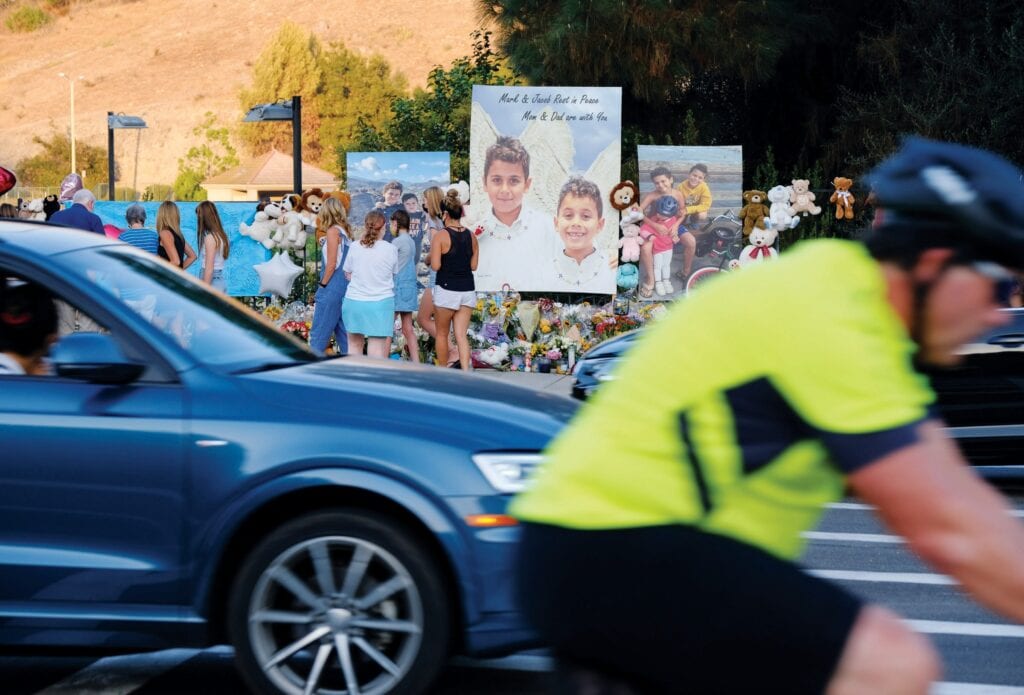 PROTECTIVE MEASURES IN MOTION—Motorists and bicyclists hurry through the intersection at Triunfo Canyon Road and Saddle Mountain Drive in Westlake Village. In the background, a tribute to the victims.

After Mark and Jacob Iskander were killed while crossing Triunfo Canyon Road on Sept. 29, Westlake Village residents made it clear they haven’t felt safe using the busy street for some time.

At a special meeting held Oct. 8, the Westlake Village City Council unanimously voted to install flashing lights at the intersection of Triunfo Canyon Road and Saddle Mountain Drive, where Mark, 11, and Jacob, 8, were killed by a driver who police say was drunk and driving too fast.

In the week following the collision and prior to the meeting, social media was rife with comments from people mourning the loss of the boys and complaining about a lack of pedestrian safety in the city. Many residents called for immediate changes at the road on the city’s southern edge.

The 20 people who attended last week’s virtual City Council meeting called for some combination of stop signs, flashing lights at crosswalks, speed bumps, reduced speed limits and even a reduction in the number of lanes on Triunfo Canyon Road. 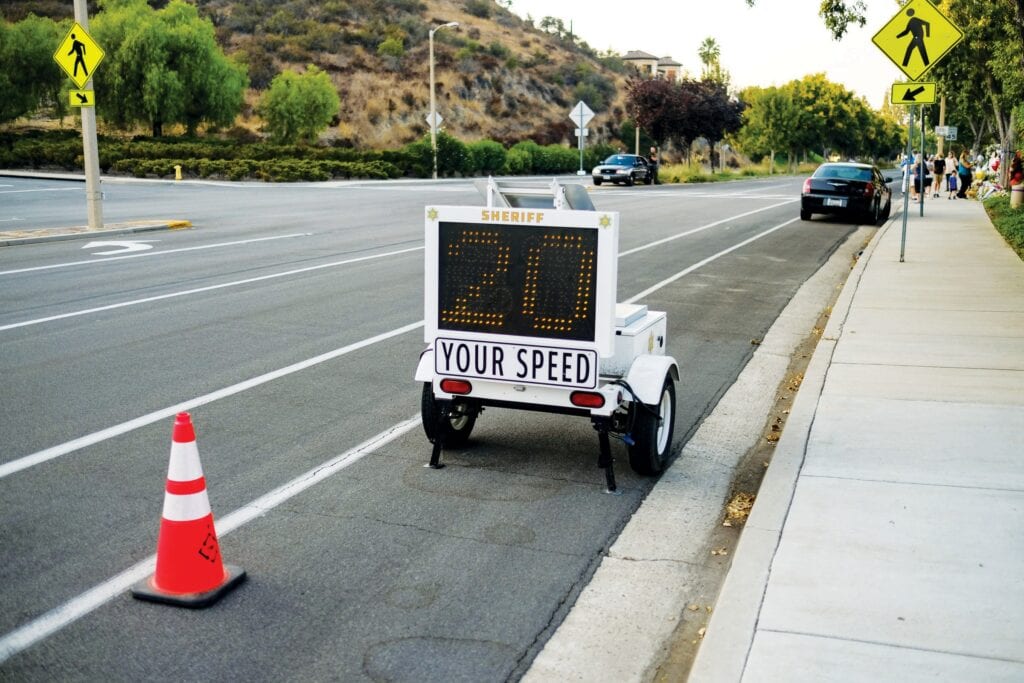 The city announced it will spend about $250,000 to install flashing lights at the intersection where the collision occurred. Lights will be mounted on poles and embedded in the pavement.

Joan Beaupre has lived in Westlake Village for a year and has already decided she won’t let her three kids walk outside for fear of them being hit by a car.

“Particularly on Triunfo Canyon Road, I feel that although there are pedestrian crosswalks, there’s lots of speeding going on. I’ve almost been hit by a vehicle myself. I suggest we put speed bumps on Triunfo Canyon Road,” Beaupre s a id. “ Additionally with ( the coronavirus pandemic), perhaps we need to change some of our rules and lower the speed limit in response to people being outside more since they can’t go to the gym.”

Ted Corwin, who serves on the city’s public safety advisory board, suggested reducing Triunfo Canyon Road to two lanes and converting the extra space into a larger pedestrian area with bike paths and more grass for residents to walk or bike along and enjoy the lake. 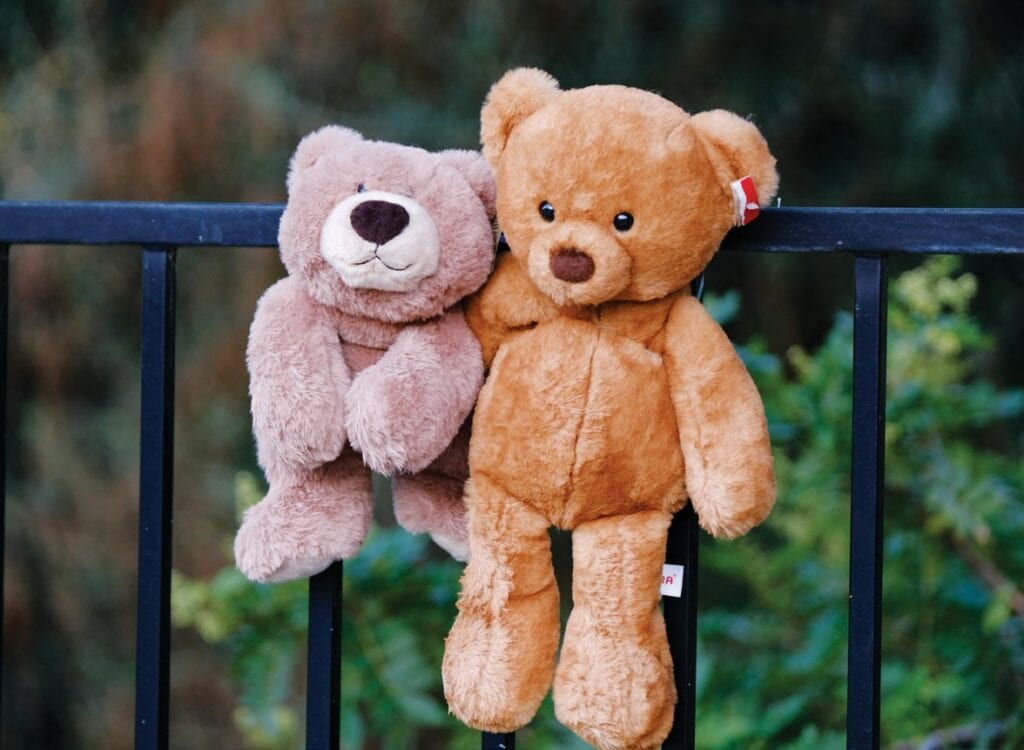 Trisha Abadi, a 20-year resident of the city, lives in First Neighborhood and said she doesn’t think flashing lights at a crosswalk with no stop sign or stoplight are effective.

“I have a lot of experience with the flashing crosswalk on Lindero Canyon Road and Middlegate Road. It doesn’t help. People don’t stop or even slow down. I pretty much only cross there if I don’t see any traffic in both directions because it’s not safe,” Abadi said.

“At night it lights up brighter, but my experience is during the day, nine times out of 10 the flashing lights are pretty much useless. I think we need stoplights, stop signs or speed bumps.

Councilmember Ned Davis said he has long been bothered by the sight of cyclists and joggers sharing the blacktop with cars that often seem to be moving much too fast and are far too close to the bike lane.

“We’ve had discussions about many intersections, including Saddle Mountain Drive. We’ve done studies and know the activity there prior to COVID and this incident. There are other intersections I believe this council should study,” Davis said.

“We had a public safety committee meeting that was canceled because of this tragedy. We were going to discuss Baronsgate Road. We want to do no harm and create a margin of safety that is predictable and safer than doing nothing.”

In addition to installing crosswalk lights at Saddle Mountain Drive and Triunfo Canyon Road, the council unanimously voted to examine pedestrian safety at Baronsgate and Lindero Canyon roads, as well as other intersections in the city.

The panel pledged to consider the various ideas that were presented at the meeting and to continue to have discussions about ways to improve pedestrian safety throughout the city.