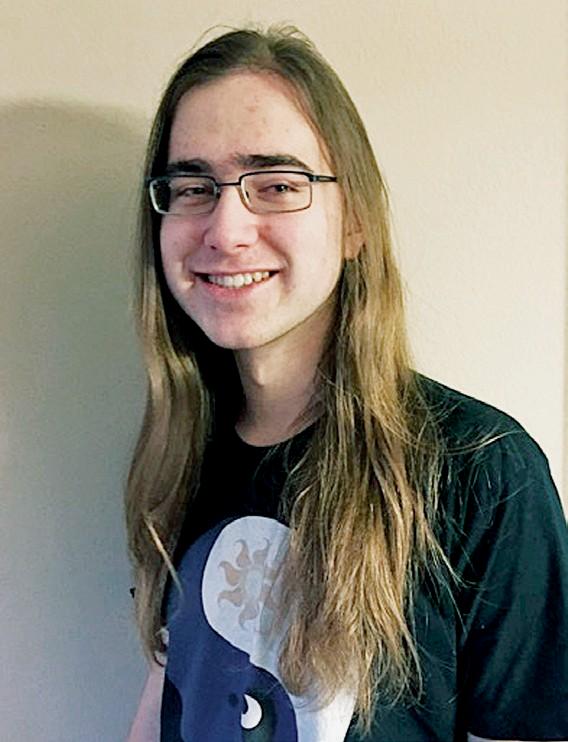 Nobody’s perfect, but Jackson Terry, a junior at Agoura High School, and Mike Swenson, a senior at the High School at Moorpark College, have achieved perfection on their ACT exams.

Earning a perfect score on the college entrance exam is rare, says the Iowa-based testing organization.

On average, less than one-tenth of 1 percent of students who take the ACT earn a perfect score of 36. Among test-takers in last year’s high school graduating class, fewer than 1,600 out of 1.92 million students earned the top score.

Jackson, 16, said he studied for the test “a little bit.” To prepare, he worked with a tutor in a pair of two-hour sessions. He said his tutor reminded him about the math problems he would face on the test, and in another session, he focused on the essay format and requirements.

“Every test has a different requirement,” he said of the essay section. One format required a specific kind of introduction and conclusion. “I wouldn’t have known that at the time of the test without the tutor,” he said.

Jackson scored 2360 on the SAT, another test used for college entry. A perfect score on the SAT is 2400.

“After I took the test I didn’t feel particularly confident,” he said. “I thought it went well, but I did not expect it to go this well.”

Jackson is taking two Advanced Placement classes and an International Baccalaureate French class. Though he is not an IB student, he was allowed to take the program’s French course because his language skills are at a higher level than what was available in the regular curriculum.

The junior is happy his top test scores will open the doors to more colleges although he hasn’t decided where he wants to go. So far, only the University of Chicago has piqued his interest, but, he said, no one school stands far above others.

“Part of my college search is finding a college where I can experiment and figure out what I want to do,” he said.

Gita Terry, Jackson’s mother, said her son is naturally smart but, more importantly, is an “incredibly hard worker.” The combination is “pretty spectacular,” she said.

The Terry family moved to Agoura Hills from Culver City four years ago.

“The private schools on the west side were too expensive, and I heard that the schools here were pretty good,” Terry said, adding that her son is happy at Agoura High.

Brian Mercer, principal at Agoura High, said, “We are very proud of this young man. He is an amazing student and stellar human being. What a tremendous accomplishment. To my knowledge, a perfect score on the ACT test has not been achieved at AHS, at least not in the three years I’ve been here.”

Mike Swenson, a 17-year-old Thousand Oaks resident, transferred to the High School at Moorpark College after he finished his sophomore year at Westlake High School.

“My mom got me the ACT prep book and I did some sample tests,” Mike said. “I studied for a month or two before I took the test.”

The essay, he said, had something to do with food, pricing and associated health costs, so he wrote about the need for Food and Drug Administration guidelines so people could be aware of future health problems related to diet.

The High School at Moorpark College does not offer Advanced Placement classes. Instead, Mike and the other students take courses in humanities at the high school level but enroll in college classes as well. This semester, he is taking college courses in calculus and physics.

Mike, who plans to major in chemical engineering, applied to UC Berkeley and UC Davis.

“They’re the only ones I really want to attend,” he said.

In his spare time, Mike is working toward his Eagle Scout badge. For his community service project, he is creating composting containers and food waste collection bins at his school.

Mike’s mother, Mary, said she was pleased to hear how well her son did on the test.

“We were in Japan, and Mike got an email notifying him of his score. I’ve always known Mike to be a special guy. I’m proud of him, but I wasn’t really surprised,” she said

Marten Roorda, chief executive officer of ACT, said in a letter to the top test takers that earning a perfect ACT score is an achievement that is “significant and rare.”

“While test scores are just one of multiple criteria that most colleges consider when making admission decisions, your exceptional ACT composite score should prove helpful as you pursue your education and career goals,” Roorda said. 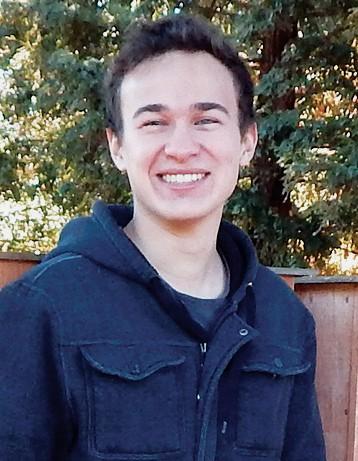