The Steph Curry of Acorn country 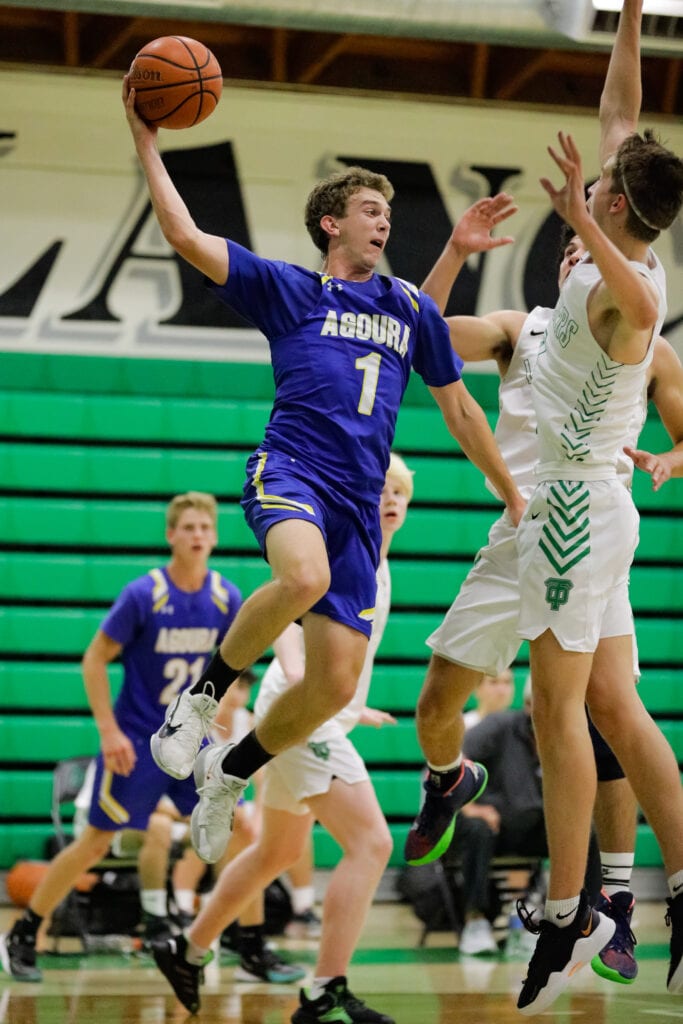 Conley Oliver, head coach of the Agoura High boys’ basketball team, saved the cellphone number of his senior point guard in his phone:

Curry is a transcendent supernova with the Golden State Warriors, a man who has single handedly revolutionized the sport. Miller, the Chargers’ dynamic point guard, is one of the best basketball players and arguably the most electric scorer in Acorn country.

“He’s probably had one of the best careers, at least for me, as a player going through this program,” the coach said of Miller.

Miller earned varsity minutes as a freshman, but not before dropping 47 points in a junior varsity outing.

A super sub as a sophomore, Miller wrangled his way into the starting lineup before the winter’s end.

The Charger developed into a bona fide star for the Bolts last season. He notched a career-high 34 points against Knight and earned a spot on the All-Coastal Canyon League first team. 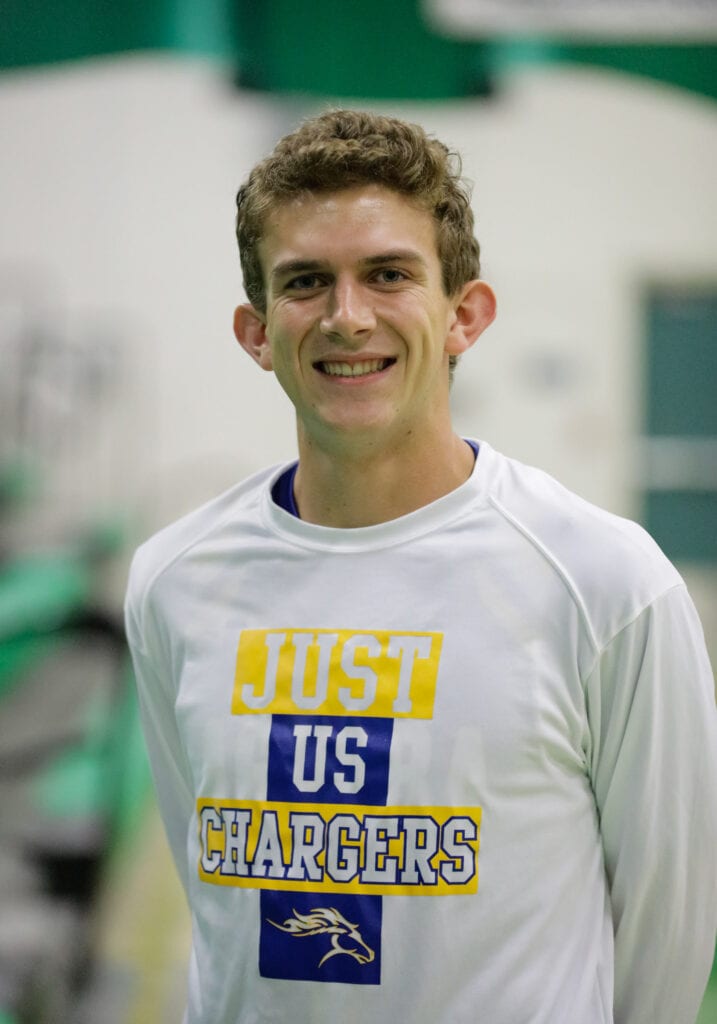 “The way we go, he goes,” Oliver said of Miller. “He really established himself as a dominating force in the league and played really well.”

Miller, a 6-foot-1, 175-pound senior, has elevated his game over another peak this spring.

The guard helped the Chargers defeat Kanan Road rival Oak Park 67-62 on March 30 and 52-49 on April 1; the Eagles had dominated the series in recent years. He scored a team-high 18 points in the Bolts’ 69-56 win at Thousand Oaks in the Marmonte League opener on Tuesday. He also eclipsed 1,000 career points earlier this month.

He wants to lead Agoura to its first Marmonte League title since 1995. The Bolts toiled for two seasons in the Coastal Canyon before rejoining the Marmonte this school year.

Miller, who is one of four sons of parents Tami and David, is a 4.0 GPA student with a passion for hoops. He was chucking a ball on a mini-hoop as soon as he could shimmy at age 2 or 3. His youngest brother, Zane, is a sophomore on Agoura’s junior varsity squad. 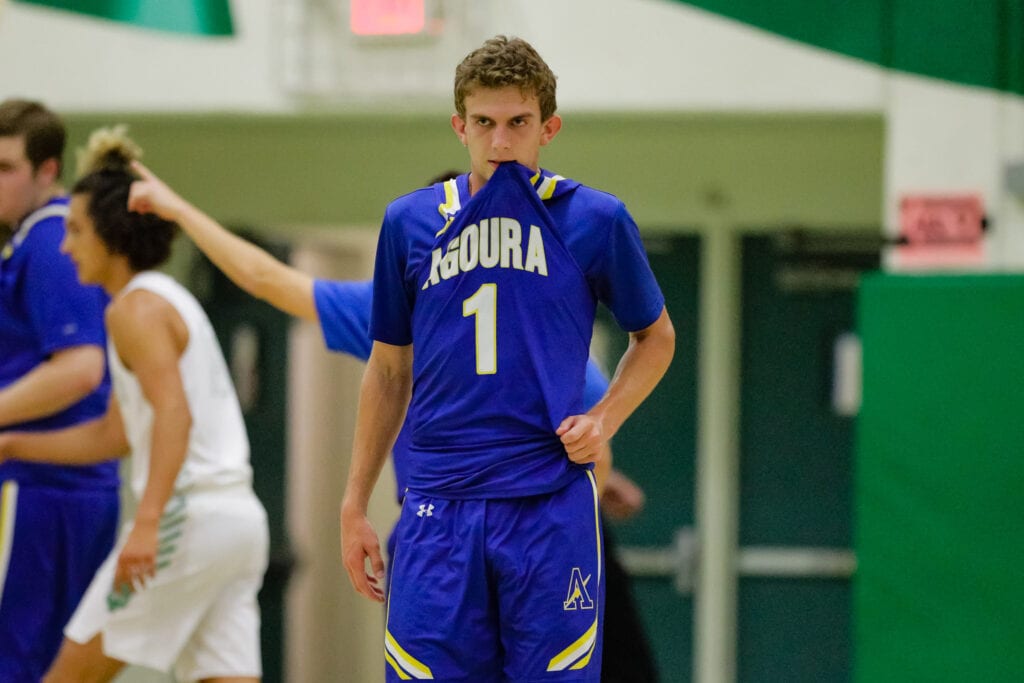 EXCLUSIVE CLUB—Agoura’s Jed Miller scored his 1,000th career point earlier this month. Miller is one of the best players in the area.

He’ll be playing until someone kicks him out of the gym on the rings of Saturn in 2104.

Miller, who turns 18 in May, scooped up an offer from Menlo College, an NAIA outfit near Stanford in Silicon Valley. The Charger seeks his first Division I offer.

He said he’ll consider playing in college or a spending one year with Southern California Academy’s postgrad team.

Miller yearns to play Division I basketball, though. 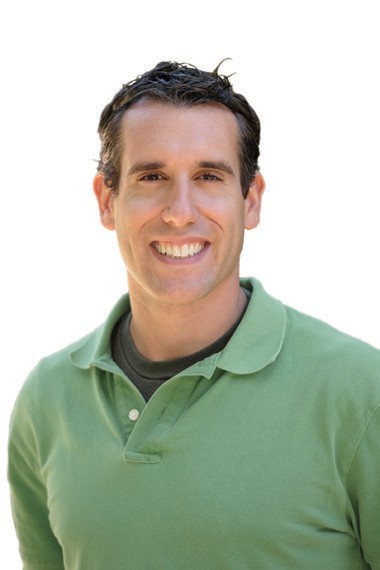 To achieve that goal, he’s toggling between Agoura and his club squad, the California Stars. He misses most of the school’s weekend games, but he will suit up for Agoura when the Bolts face Sierra Canyon this Saturday on the road.

He could miss a couple of league games or possibly a CIF-Southern Section playoff outing when he travels to Dallas for a club tournament in late May.

“I got to think about my priorities. I want to play with Agoura as much as I can,” Miller said. “I have to make the right decision in the end for me. I trust my teammates enough to win games without me.”

The Chargers respect Miller, and they enjoy playing alongside the dynamic guard.

“He definitely has been taking it very, very serious. He’s been playing every single day. He’s always practicing on his own and working on his game,” said Theus, who met Miller in kindergarten at White Oak Elementary School. “He can just basically take over a game if he needs to. If we need him to get a shot or if we’re down by 3, we can trust him to go get that bucket.”

Theus, who is 6-foot-3, has an offer from Pacific University of Oregon, and he’s talking with other college teams.

Spayne has known Miller for more than a decade, too. The friends met in preschool at Westminster Presbyterian Church in Westlake.

“The greatest part with playing with a best friend like that is we know exactly what we’re doing at all times,” Spayne said. “We don’t need to say anything. Our eyes tell us what to do.”

Miller has improved immensely this offseason, the 6-foot-5 forward said.

“The shot-making, he’s taken it to another level,” Spayne said. “He just steps inside half court, and you have to play up on him. If he gets a screen, it’s over. He can fade to his left, fade to his right. He can pull up. He has deep range. He can shoot over taller defenders.”

Spayne, who was born in Madrid, Spain, plans to spend his first two years of college in his hometown. He will attend St. Louis University’s satellite campus in Madrid and play for a youth academy team. Spayne said he will consider walking on with the Atlantic 10 Conference school when he returns to the states. 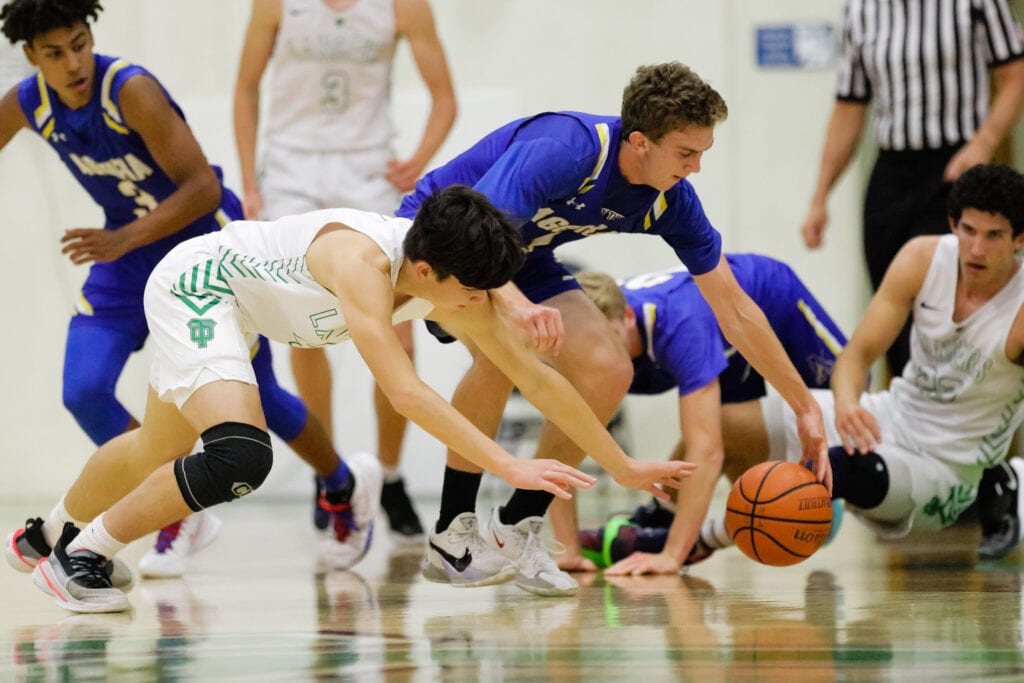 “He’s a lot more versatile,” Klaasen said of Miller. “He can score. He can pass. He can make plays. He can really do whatever he sets his mind out to do.”

Klaasen, who enjoys golfing, surfing and snowboarding in his free time, is considering attending Moorpark College before going to a four-year school to study business. Klaasen scored a career-high 28 points against Heritage Christian on April 9.

Miller takes basketball seriously, but he always has fun playing the game.

“He enjoys every second he’s on the court,” Oliver said. “He’s never not smiling. He’s never not shooting crazy shots. He’s always in the gym throwing up all kinds of shots, half-court shots or something fancy around the basket. He brings an energy to the game that he is always having fun. . . .

“His love for the game and joy playing it is infectious. People love watching him play and people expect him to make shots. It’s fun to play with him and it’s fun to coach him.”