The lowdown on Boz Scaggs

Out of the Blues Tour arrives Sept. 23 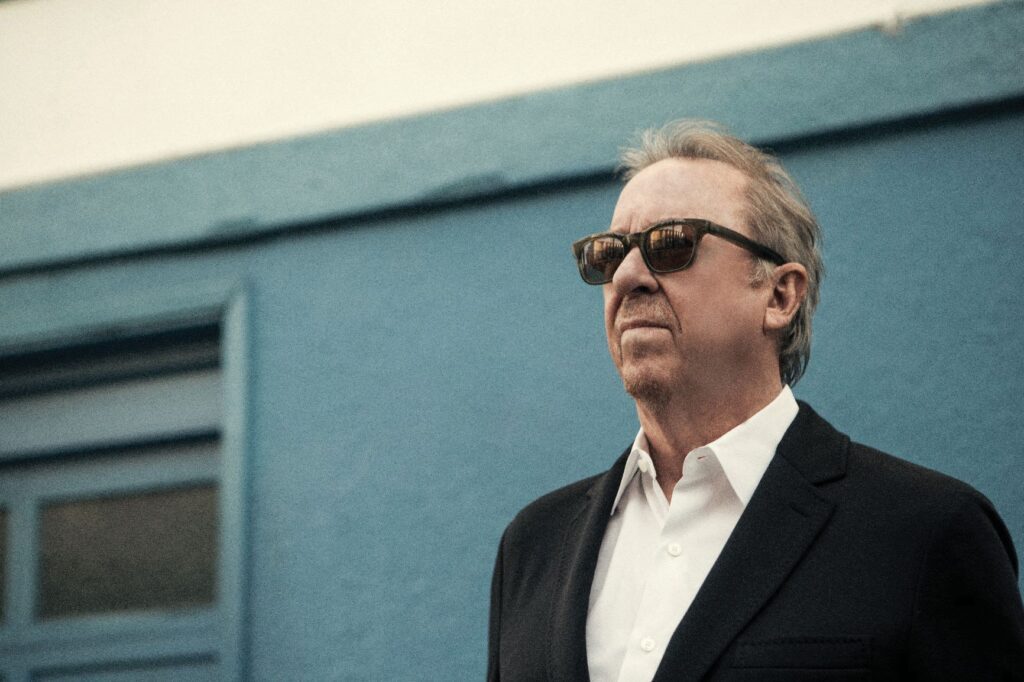 Grammy Award- winning musician Boz Scaggs, known for hits like “Lowdown” and “Lido Shuffle,” brings his Out of the Blues Tour to Thousand Oaks at 7:30 p.m. Thurs., Sept. 23 at the Kavli Theatre in Bank of America Performing Arts Center, 2100 E. Thousand Oaks Blvd.

“Blues” features Scaggs tackling classics by such blues greats as Bobby “Blue” Bland, Jimmy Reed and Magic Sam, as well as Neil Young’s “On the Beach,” and original compositions by his pal Jack Walroth.

“ These albums, to some degree, are an exploration of (my) early influences, tracked through different periods of my experience,” he said.

Born in Ohio, Scaggs grew up in Oklahoma and Texas, where he spent his teenage years immersed in the blues, R&B and early rock ’n’ roll. The blues is what first sparked his love for music.

Scaggs launched his solo career with the 1968 “Boz Scaggs” album and continued to mine a mix of rock, blues and R&B influences, along with a signature style of ballads, on his 1970s albums.

Tickets for his show in Thousand Oaks are $57 to $107 and available at ticketmaster.com. For more information, go online to bapacthousandoaks.com.