The Acorn Man of the Year 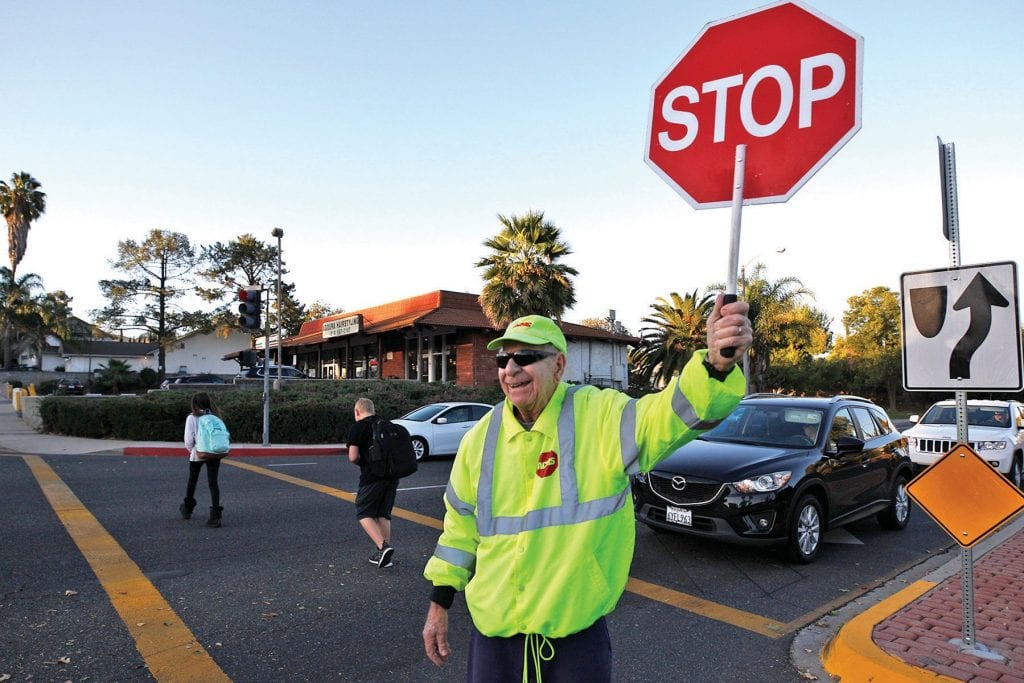 He isn’t a major CEO, he doesn’t run a Hollywood studio—and he’s probably a person you never even heard of, until his story appeared in the Nov. 14 issue of The Acorn. Jerry Cadish, who turned 90 last month, found a higher calling in his golden years: school crossing guard. The Agoura Hills resident is a popular fixture at the Lake Lindero-Thousand Oaks Boulevard intersection in town.

Cadish, a former baker and Korean War veteran, has been keeping Las Virgenes school children safe for more than 15 years. He’s our man. 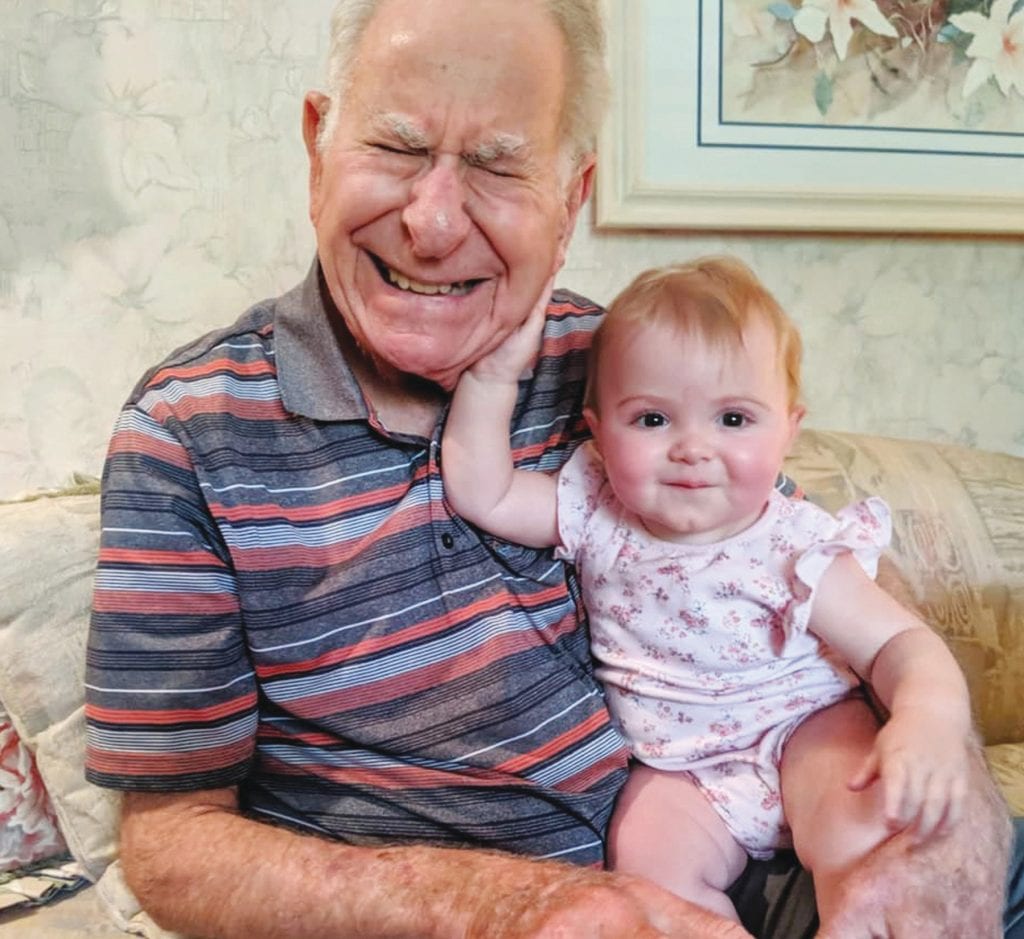