State gas tax going down, or is it? 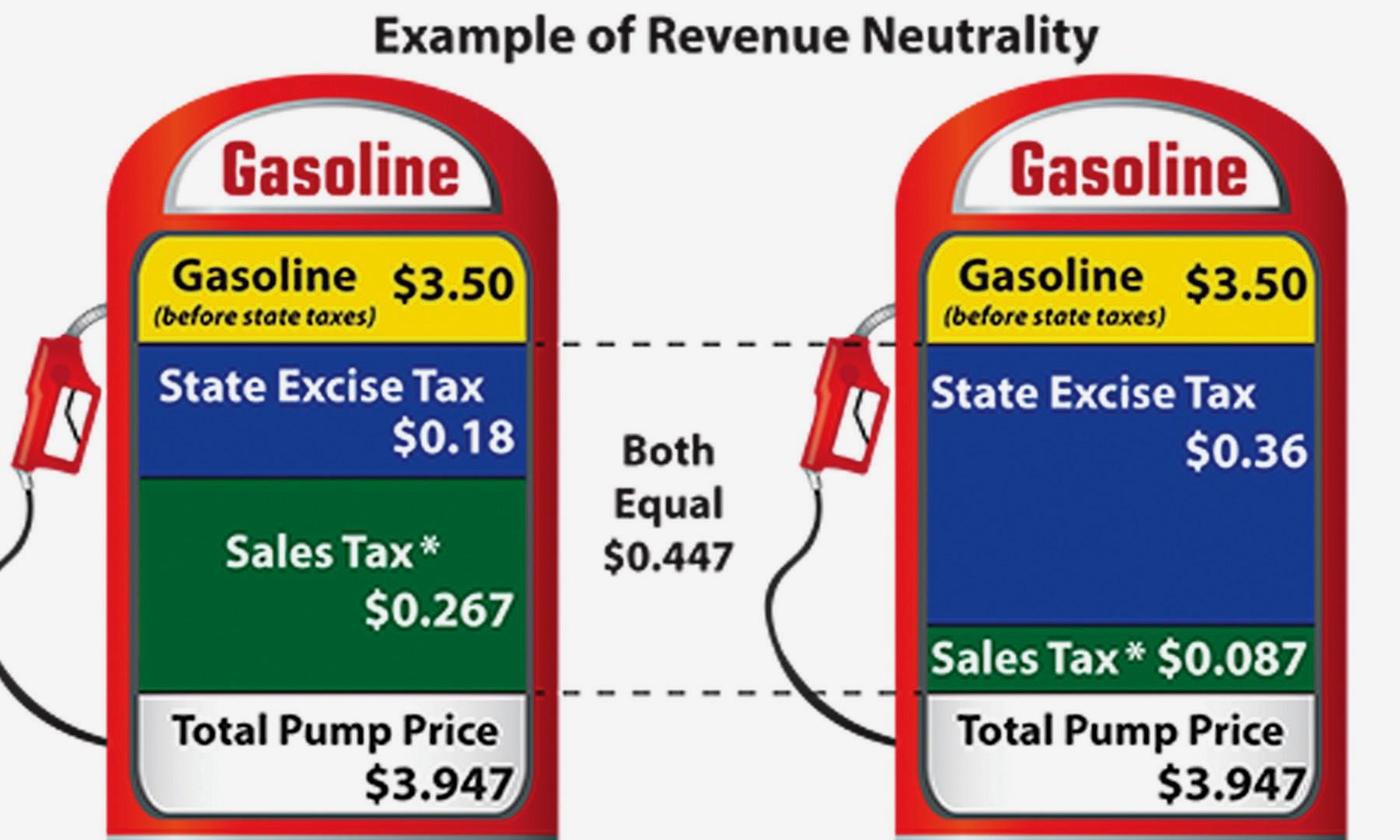 UP AND DOWN—The diagram above, provided by the Board of Equalization, doesn’t include local taxes.

Who says taxes never go down?

The California State Board of Equalization announced that the excise tax rate on gasoline is being reduced from 39 cents to 36 cents per gallon.

But don’t expect gas prices to drop. Other factors, such as world crude oil prices, also affect California’s cost at the pump.

The adjustment of the excise tax on gasoline stems from a 2010 law known as the fuel tax swap, which ensures there is no net revenue gain for the state.

During the past year, Californians bought more gasoline, which raised sales tax revenues. To keep revenue neutral, the excise tax was lowered.

Californina’s gas sales tax is 2.25 percent. Its total taxes and fees, about 71 cents per gallon, remain the highest in the mainland U.S.A.