Standoff ensues after shooting behind gates in CalabasasFree Access 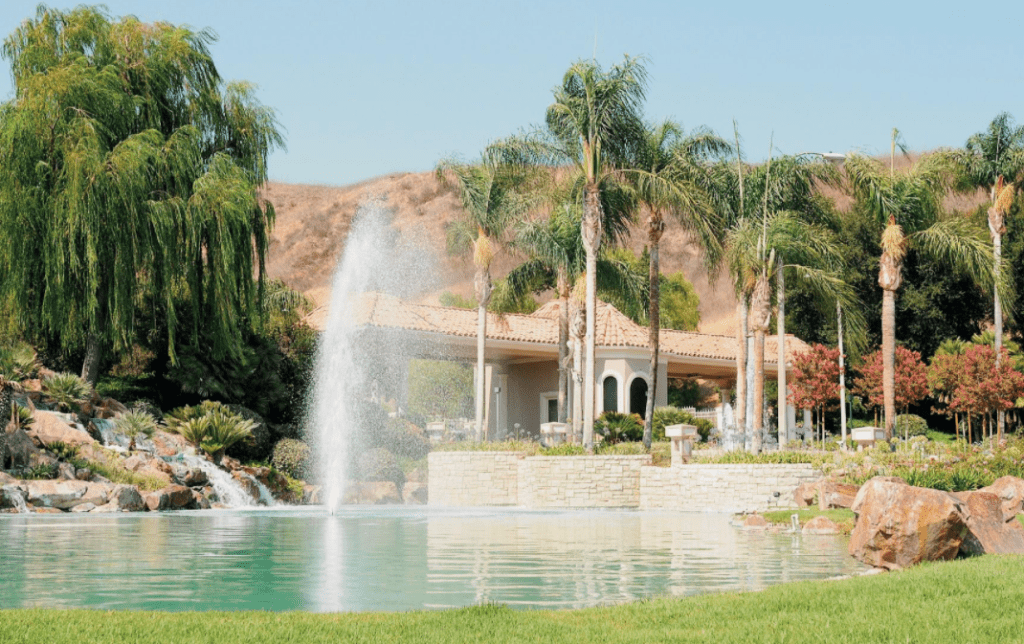 Two people had to be hospitalized Wednesday night after a reported domestic violence incident at a home in Mountain View Estates in Calabasas. Acorn file photo

A standoff between the Los Angeles County Sheriff’s Department and a man suspected of shooting two people inside an exclusive Calabasas gated community has ended with an arrest, according to reports from several residents of the neighborhood.

The two people were taken to the hospital (one had to be airlifted) but are expected to survive. The victims are said to be female.

Deputies were called to a home on Villawood Circle in Mountain View Estates off Mureau Road around 5:50 this evening for a report of domestic violence, LASD said.

A tweet that went out at 6:07 p.m. from the Lost Hills Sheriff’s Station said deputies were searching the area for a person they believed to be armed.

“We are asking all residents to stay inside and keep your doors locked,” the tweet said.

In the hours after the 911 call, several neighboring homes and properties were searched to ensure the alleged shooter had not escaped the scene. Some nearby residences were evacuated around 8:45 p.m. The sheriff’s department requested a helicopter to keep watch overhead.

Ultimately, deputies determined the man was still inside the home and a standoff ensued. An arrest was made sometime after 11 p.m.

A spokesperson for the sheriff’s department described the incident as a “domestic situation” and stated two people had been hospitalized but could not confirm they had been shot.