Robert Sibilia
A former Calabasas mayor and City Council member wants another chance to represent the residents.
Robert Sibilia was elected to the council in 1997 and was mayor from 1999 to 2000. He resigned in November 2000 after accepting a job out of state but later moved back to the city.
The 52-year-old consumer attorney subsequently ran for the council in 2003, 2005 and 2009, reminding voters he wants Calabasas to be the premier place to raise a family in Southern California.
If elected, S... 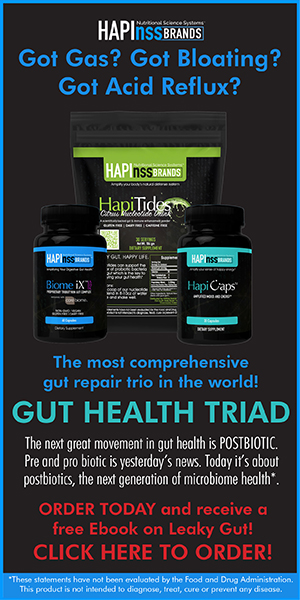