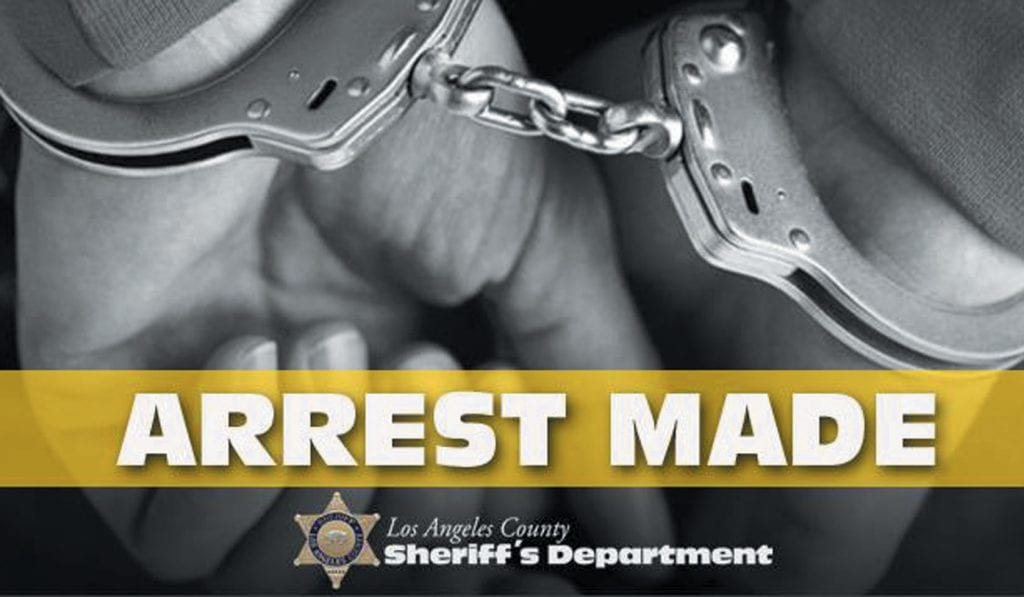 Someone broke into Kramer’s Pharmacy on Canwood Street on May 7 by smashing the building’s glass front door and breaking the steel bars protecting the prescription drugs, causing a total of $5,000 in damage. The thief stole 4,000 hydrocodone pills and 2,000 Percocet tablets worth an estimated $20,000.

On May 5 a thief stole a wallet out of a purse in a shopping cart at Trader Joe’s on Canwood Street. The wallet contained cash, credit and debit cards, and a driver’s license. The stolen property was worth $650.

Someone broke into a car parked on Jim Bowie Road on May 3, smashing the front passenger window and denting the door, which caused $1,750 in damage. The thief stole an iPad, two cosmetic bags containing various makeup products, and paperwork that included personal information, all worth $531.

A vandal spray-painted a brick wall at the back of a property on Garden Oaks Court on April 30. The property backs up to a hiking trail. The side of the wall facing the trail was vandalized and resulted in $50 in damage.

On April 28 a burglar broke into a car parked on Lake Vista Drive by smashing the rear passenger window and causing $ 300 in damage. The car was ransacked but nothing was taken.

A thief stole a $400 key fob from an unlocked car parked on Park Granada on May 6.

On May 6 a thief stole a car from Bob’s Smith BMW on Calabasas Road. The value of the car wasn’t stated. Security footage showed five men walking onto the lot and attempting to enter multiple vehicles before accessing the one that was stolen. A previous person had left the key fob inside the car.

A thief stole a package containing soap, detergent and slippers from the front porch of a home on Lost Hills Road on May 5. The stolen items were worth $70.

OnMay5athiefstoleawallet from a purse at Trader Joe’s on Calabasas Road. The purse had been left in a shopping cart. The stolen wallet contained debit and credit cards, cash and driver’s license, all worth $155.

A burglar broke into Raiman Rocks on Calabasas Road on May 4 by smashing a window, causing $500 in damage. Nothing was taken from the property.

On May 2 someone entered an unlocked car parked on Las Virgenes Road and stole a checkbook worth $30.

A thief stole a $400 mailbox May 1 from a home on Mulholland Highway.

On April 29 someone broke into a car parked on Cardoza Drive by smashing a rear window, causing $500 in damage. The thief stole a $50 skateboard that had been left inside.

More From Police Go To The Police Section