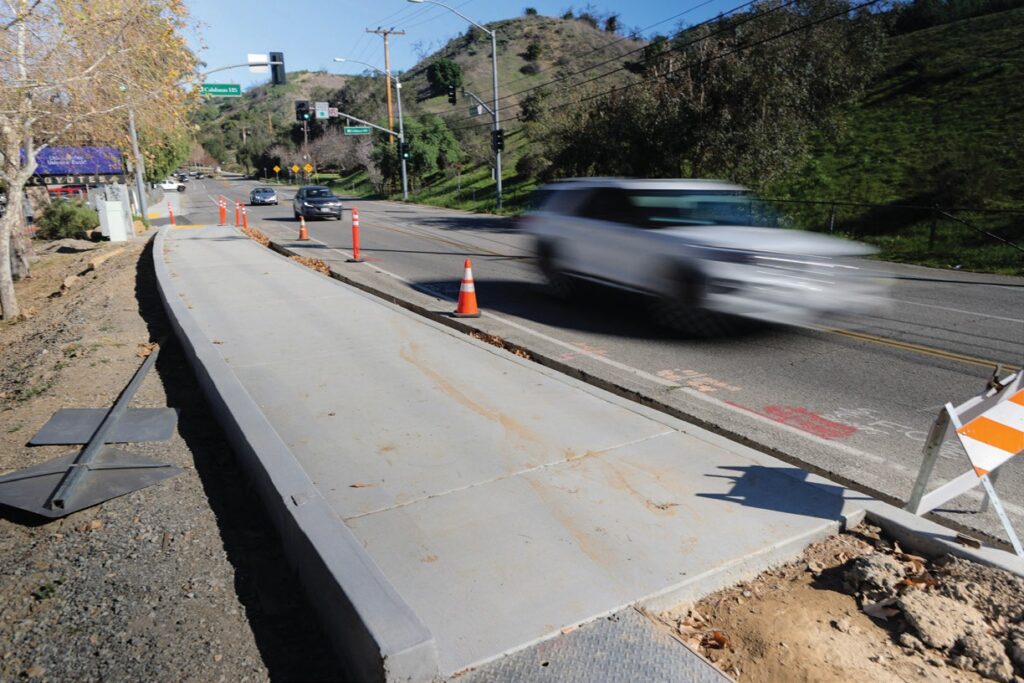 The City of Calabasas has rolled up its sleeves on a pair of street and sidewalk improvement projects that will help traffic flow and provide greater safety for pedestrians along a three-mile stretch at the city’s southern border. The combined jobs have been more than three years in the making. 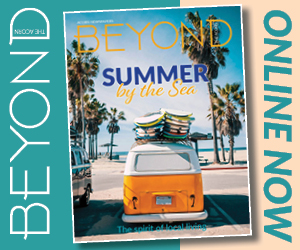 The current Mulholland Highway Gap Closure Project includes bicycle and pedestrian improvements to more than 1,000 feet of roadway on both sides of the Mulholland Old Topanga intersection near Calabasas High School.

“Other utility work still needs to be done, guardrails will soon go up, and final paving will start soon,” Mayor Mary Sue Maurer said in a message to residents.

Completion date is midto late March. The city used various funding sources from state and county coffers to pay for the work.

A separate job known as the Mulholland Highway Improvements project is currently in the design phase.

Estimated construction cost of the first phase is $2.8 million with a total cost of the project coming in at around $12.6 million.

Phases II and III will include stabilization of erosion prone slopes, new passing lanes and improvements at the Viewpoint School frontage that include a right turn lane.

The construction start of Phase I is projected for June 2022 with a public workshop scheduled for next month.