David Serge isn’t the only local who spent time in the NBA bubble.

Miye Oni, a Viewpoint High graduate, is a rookie guard for the Utah Jazz.

The Jazz currently lead the best-of-seven first round series against the Denver Nuggets in the opening round of the Western Conference playoffs.

In his first career start on Aug. 7, Oni scored 14 points, grabbed seven rebounds and swiped one steal against the San Antonio Spurs.

Icart, who created BTI in 1997, directs a program that emphasizes excellence in academics and athletics. There are currently 240 BTI players on 20 high school teams and four youth teams. Icart’s program has helped develop hundreds of stars, including Gilbert Arenas, Luke Walton, Amir Johnson and Drew Housman, who excelled at Calabasas and Harvard. 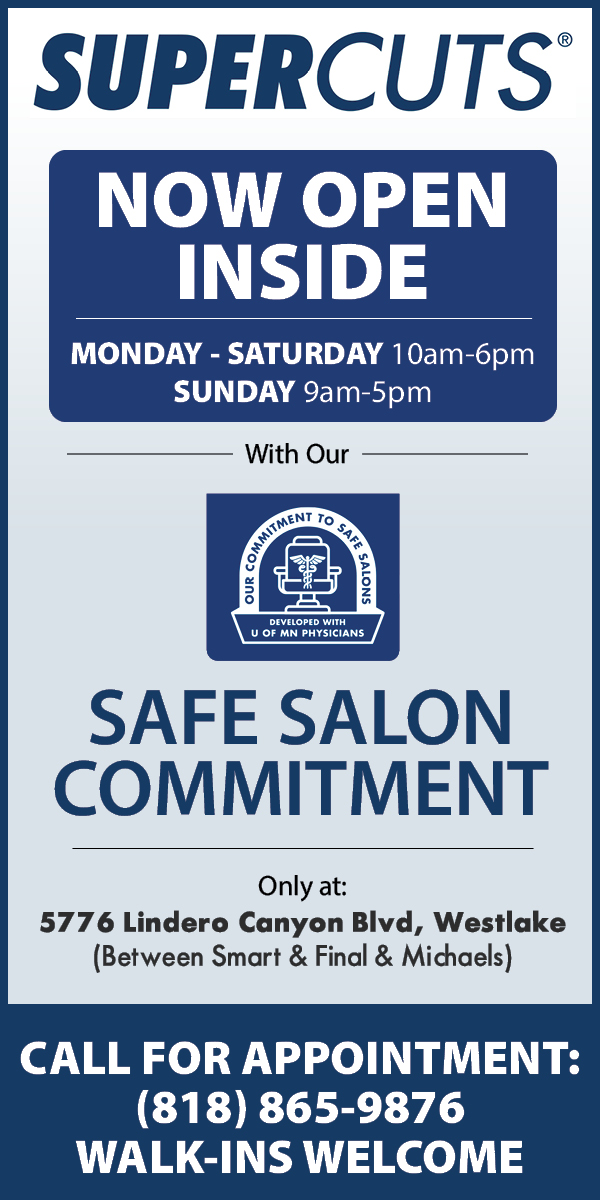