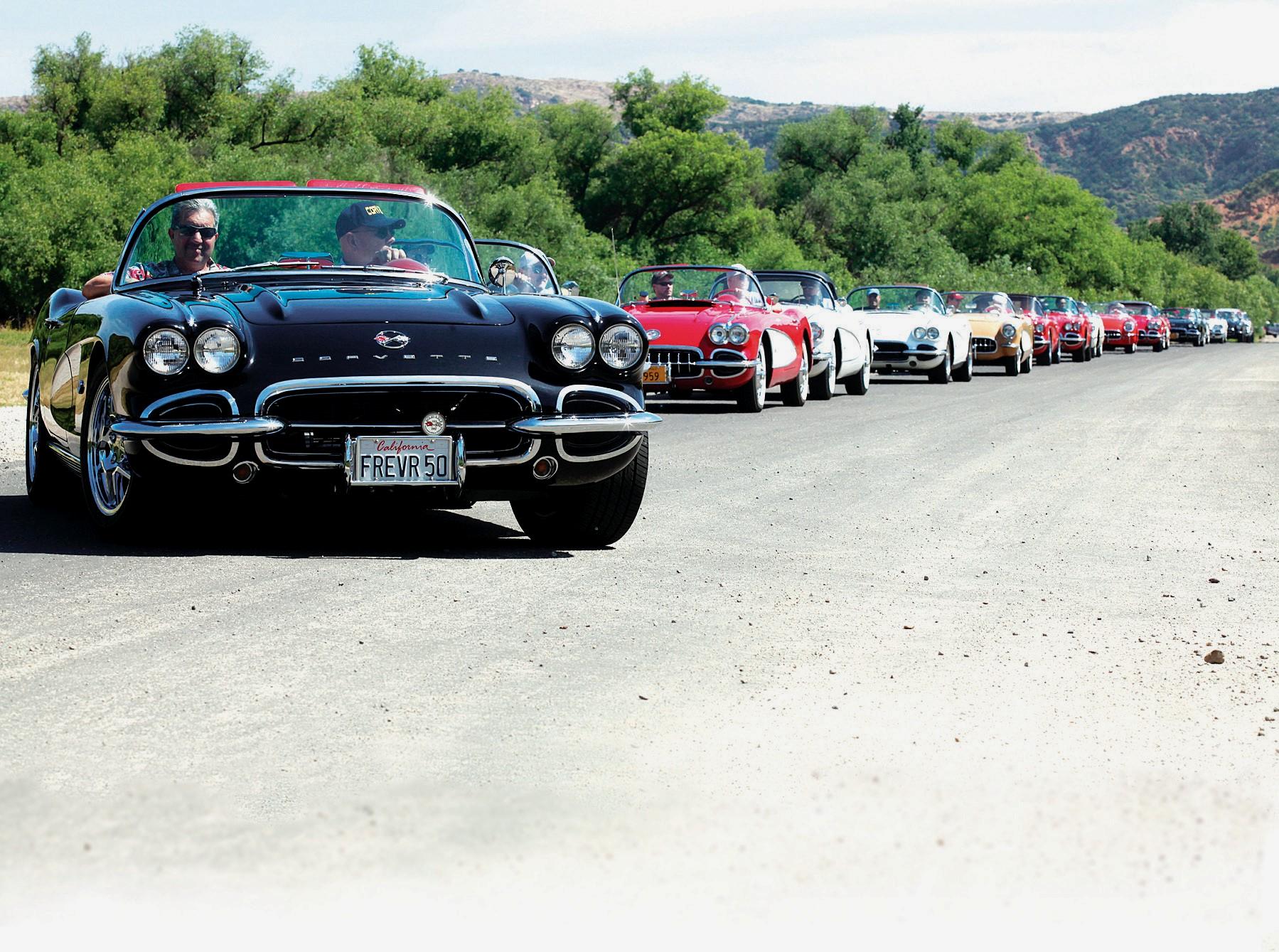 COOL CARS— Members of the Solid Axel Corvettes (1953 thru 1962) Club drive on a preserved portion of the historical Paramount Raceway that is now part of the driveway at Paramount Ranch. Left, club members hear about the history of the track, which operated in 1956 and 1957, from park ranger Tom Young.

The short-lived Paramount Ranch Raceway returned to action last Saturday when more than 25 solid axle Corvettes and their drivers and guests toured the track that had operated for only two years in the mid-1950s.

Members of the Solid Axle Corvette Club met in the morning at World Class Motoring on Chesebro Road in Agoura Hills, then drove their Corvettes on Cornell Road to Paramount Ranch where they were given a tour and presentation about the race track from U.S. Park Ranger Tom Young.

The club members were able to drive their cars onto a portion of the old track that still remains. The so-called solid axle Corvettes were built from 1953 to 1962.

The Paramount track opened in August 1956 to offer a new racing venue to sports car drivers who had grown accustomed to racing on airport runways. The ranch raceway was built as a type of figure eight with banked turns, elevation changes and an overpass/tunnel that allowed the track to cross itself.

But the track developed a reputation for crashes as some racers found their cars flying over an embankment into a pond. During the finale of the racing season in December 1957, two racers were killed and one lost a leg. Following the incident, the insurance policy for the track was canceled and racing at the ranch came to an end.

While in operation, however, the track hosted fearless competitors driving everything from Porsches to Jaguars to Maseratis, and other popular marques.

Two stock car races were held at Paramount track and were won by Indy 500 winners Troy Ruttman and Sam Hanks. The movie “The Devil’s Hairpin” starring Cornel Wilde was shot at the raceway in 1957. 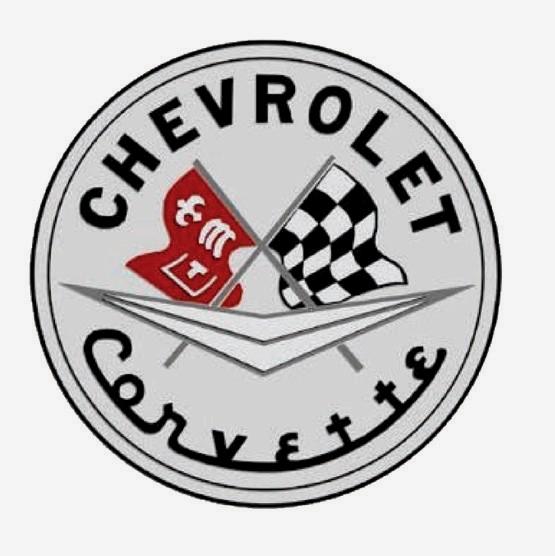 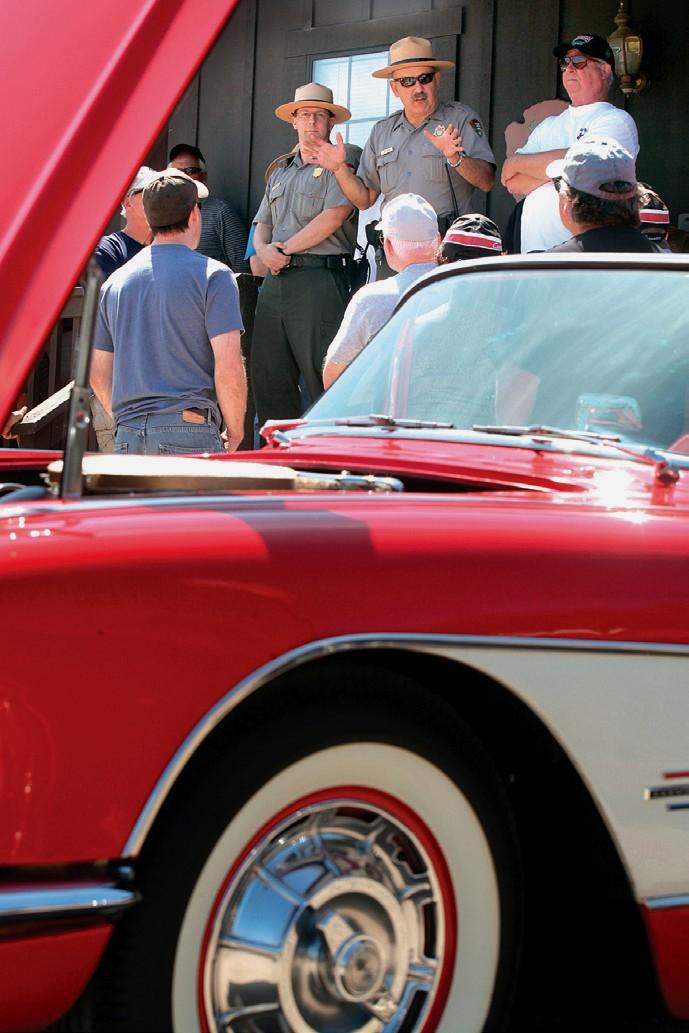