By Ricky Davis
Special to The Acorn 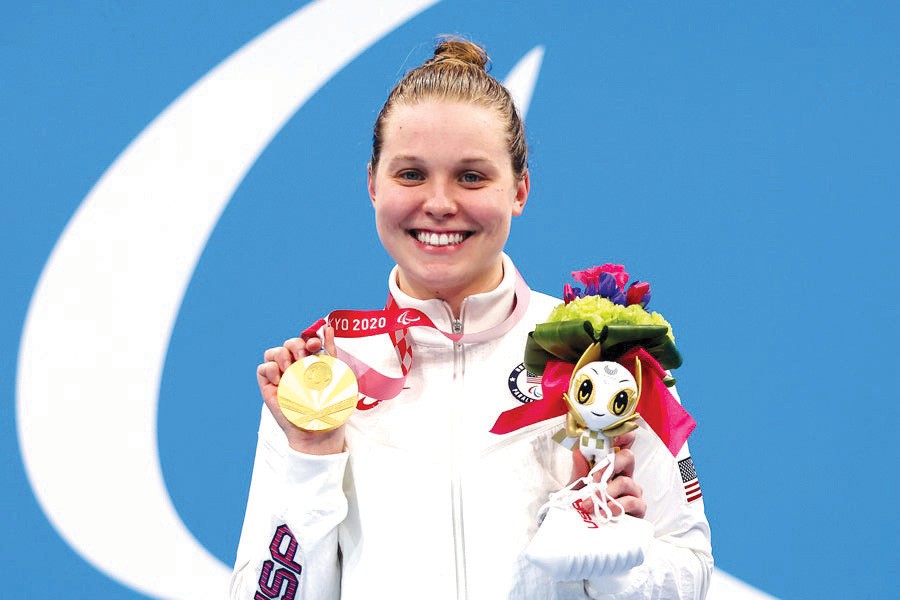 The Olympic Village in Tokyo proved again to be a successful arena for Oaks Christian School as 2016 Oaks alumna Morgan Stickney collected two gold medals earlier this month, bringing the total Olympic medal count for the Lions to three.

Stickney won gold in swimming’s 400-meter individual freestyle in the Paralympics on Sept. 2 and was the anchor in the 4×100 medley relay on Sept. 4.

With her two medals, she joins water polo gold medalist Amanda Longan, Oaks Christian Class of 2013, as the only two former students to medal in the Olympics.

“All I can say is thank you from the bottom of my heart to all the amazing people in my life who helped me achieve this dream!” Stickney wrote on Instagram after her medal-winning freestyle race. “Never be afraid to dream big.”

Growing up as a non-disabled swimmer, Stickney ranked in the top-20 in the country at age 14 in the mile swim, with aspirations of swimming in the Olympic games. A broken bone in her foot that would not heal led to the removal of the bone. When she was 20, pain medications greatly affected her day-to-day life, and fear of addiction, along with consultation with her doctors, led to the decision to amputate her left leg below the knee in 2018.

After the surgery, Stickney was able to get off pain medication and get back to training, this time for the Paralympic Games. She switched events, going from the mile to the 400-meter freestyle, and took immediately to the shorter distance.

Eventually, she was invited to train at the U.S. Olympic and Paralympic headquarters in Colorado Springs, Colorado. There she trained with both non-disabled swimmers and Paralympic athletes.

“Their jaws drop at some of the things that she is able to do,” John Payne, Stickney’s swim coach, said in a New York Times article regarding the swimmers who train in the pool with Stickney.

“They are hurting and suffering and she is right there with them, and in some cases beating them. We all get to learn from that,” Payne said.

A year later, in 2019, Stickney experienced pain in her right foot that was similar to what she’d felt in her left foot before it was amputated. After a visit to the doctor, she learned that she had a rare cardiovascular condition that blocked blood flow to her lower legs. After consultation, she made the decision to remove the lower half of her right leg.

After the first surgery, she’d jumped back into the pool three weeks later. The same happened after the second surgery.

Stickney said hard work rather than pure talent got her to where she is today.

That determination and work ethic did not begin and end in the pool. Long before she was winning gold medals, Stickney was displaying that grit both in the classroom and in her faith, her teachers said.

“I had no doubt in my mind that she was as successful as she was at the Paralympics because I know that she will always put in the time and dedication it takes to be successful,” said Sarah Swisher, who taught Stickney chemistry as a junior and senior at the Oaks Christan Online school.

Stickney began attending OCS online in 2014, before her amputations. She was in training for the mile swim and chose Oaks because of its academic rigor and faith-based education. As a student, Stickney was as diligent as they come, her teacher said.

“She was always striving to grasp whatever new material we were learning,” Swisher said. “She always wanted to go above and beyond to make sure she was prepared for tests and quizzes, and really wanted to be successful.”

“Morgan was always very committed to her values,” Farinacci said. “She came into our program as a junior and immediately stepped into the community and was very involved.”

While at school, Stickney reached out to Farinacci to start a Bible study—completely unprompted.

“She wanted to help students who wanted to take their faith to a deeper level, so we started a discipleship club,” Farinacci said.

“It wasn’t really anything formal, but it really was a place for students to gather in a more focused way to explore their faith. She was the one who initiated it, and I was able to come alongside her to facilitate and support. She really is an incredible person.”

While the Paralympics are over, the challenges facing Stickney keep coming. She will have to return to the operating table to remove small screws in her bones that are released as her bones contract.

What’s next for the athlete?

Training for Paris 2024, she says, with even bigger goals to achieve. 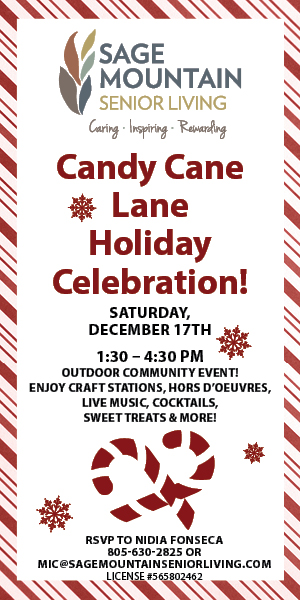