Oak Park woman, 47, accused of having sex with 14-year-oldsFree Access 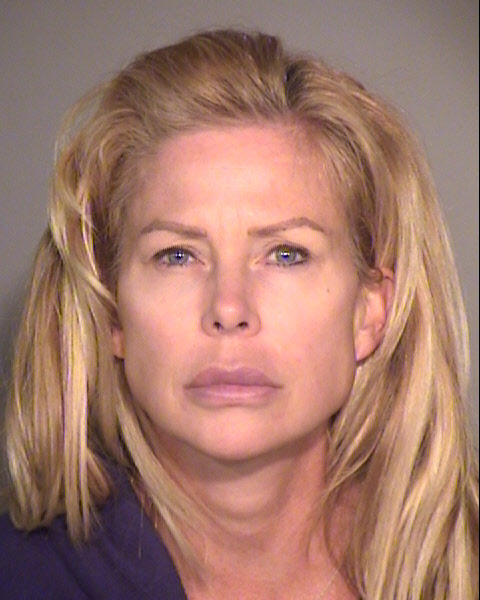 A 47-year-old woman has been arrested on suspicion of having sexual relations with two 14-year-old high school students, police said.

Amalia Marie Utz is due in Ventura County court Oct. 25 to answer to charges of committing lewd or lascivious acts with a minor and oral sex with a minor under the age of 16, according to a statement released this afternoon by the Ventura County Sheriff’s Office.

Tony Knight, superintendent of Oak Park Unified School District, sent a letter to parents Oct. 10 stating that the mother of a student at Medea Creek Middle School was accused of providing drugs and alcohol to at least “two minor boys” and engaging in sexual activity with them. At least one of the victims attends Oak Park High School.

Knight said OPUSD officials learned of the crimes from students who came forward to administrators. They also received tips via the district’s Report It tool, which allows students and parents to submit crime tips anonymously.

“This information was immediately turned over to county authorities and we have since been cooperating with them throughout the investigation,” Knight said, adding “It is possible that more than two students were involved.”

According to the VCSO statement, Utz’s home at the Shadow Ridge Condominiums is well-known to law enforcement.

“Calls for service included juvenile disturbances, found runaways, juveniles in possession of and smoking marijuana, high-school-age parties, alcohol being given to minors by Utz, and reckless driving,” the release says.

The investigation into Utz began Oct. 1 when a sheriff’s patrol deputy assigned to Oak Park began looking into a rumor that the woman sexually assaulted a 14-year-old in September, the department said. That investigation produced a second victim from Thousand Oaks, according to police.

Detective Darin Yanover is assigned to the case. Anyone with information regarding the charges can reach Yanover at (805) 494-8229.

The detective said Utz met her victims through her own child.

“She has a child and they’re friends with the victims. They’re similar age to the victims,” Yanover said.

In his letter, Knight thanked students and parents for coming forward.

“We cannot overemphasize the importance of speaking up when you hear or see something that is suspicious. Our instincts as parents and educators are very often right,” Knight said.