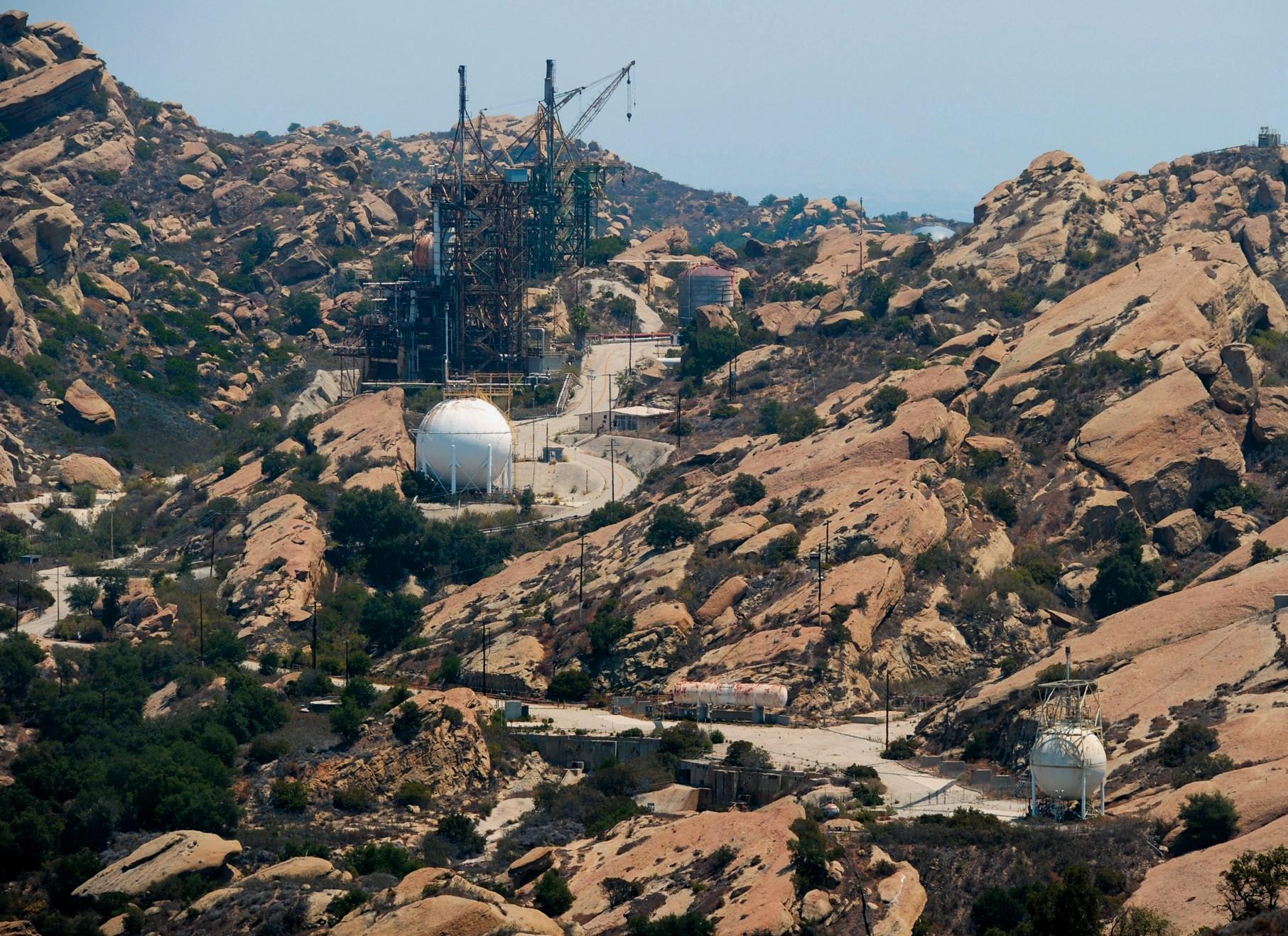 ON HOLD—The Coca area rocket test stand at the Santa Susana Field Lab was slated for demolition as part of the toxic cleanup of the site in the hills between Simi and the San Fernando Valley. But the takedown has been deferred while NASA looks into an online petition asking President Barack Obama to designate the federal government’s portion of thefield lab as a national monument.

A movement asking President Barack Obama to designate a portion of the Santa Susana Field Laboratory as a national monument has the attention of NASA, which has deferred the impending demolition of a historic rocket test stand at the site in the hills above Simi Valley and the San Fernando Valley.

Walsh said she’s collected at least another 450 handwritten postcards and nearly 2,000 have been sent to the White House.

The activist and her supporters hope to preserve the remaining rocket test stands on the federal government’s 450-acre portion of the field lab, as well as the Burro Flats Cave, which contains paintings by the area’s first inhabitants, the Chumash, made thousands of years ago.

“We’re trying to prevent the birth of the space race from being destroyed,” Walsh said earlier this year. “This is a unique site because it was here that Native Americans looked up at the sky and made cave paintings of the stars. It’s also where we launched rockets into space.”

The Alfa test area, for example, which operated from 1955 to 2006, includes the oldest stand used for rocket-engine testing and supported the first unmanned spaceflight program, Mercury, in 1961.

The government’s portion of the field lab, which is managed by NASA, represents about 20 percent of the SSFL, while the remaining 80 percent belongs to Boeing.

Walsh told the Acorn she was elated when she heard NASA was looking into the national monument idea.

“It was great news,” she said. “And the fact (NASA) reached out to the appropriate executive branches was actually a surprise for me, but I’d like to think it shows that they’re taking this very seriously.”

In April, the tribe requested federal protection of the property because it is considered a “spiritual crossroads of the Chumash, Fernandeno/Tatviam and Gabrieleno/Tongva,” tribal chair Vincent Armenta wrote in a letter to NASA.

“We believe . . . any demolition of the rocket test stands, especially Coca, (should) be deferred for as long as possible so as to maximize its chances of being protected as an integral part of any SSFL National Monument,” Armenta wrote.

The Coca test stand site supported the Apollo program in the 1960s and was used to test the space shuttle’s main engines in the 1970s and ’80s.

In Bolden’s response letter last month, he said he was unable to take an official position on the matter but that he recognizes the “unique features and sacred status of the property.”

“In preparation for remediation of the site . . . our staff at Marshall Space Flight Center are actively proceeding with the demolition for on-site structures,” Bolden wrote. “However, I have instructed them to defer demolition of the historical rockettesting stands for as long as possible without impacting overall cleanup responsibilities.” 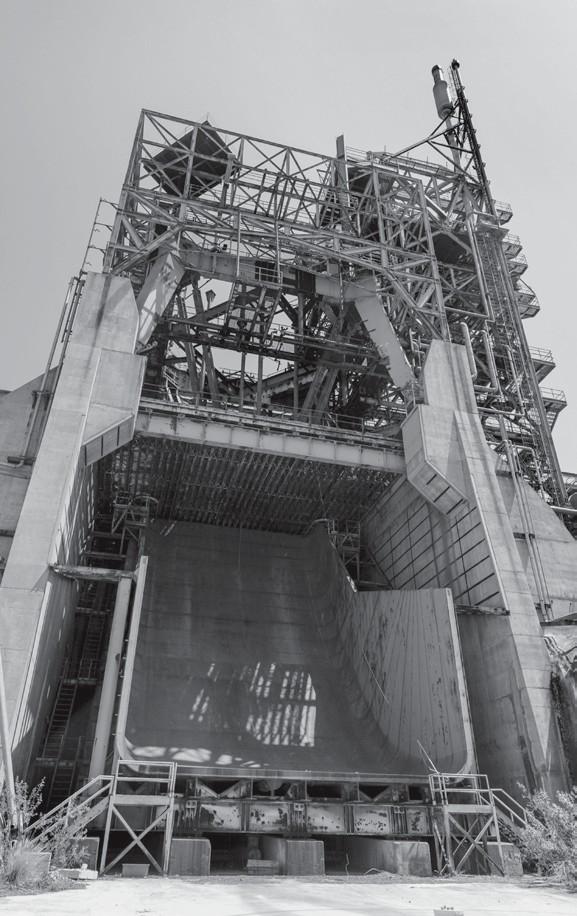