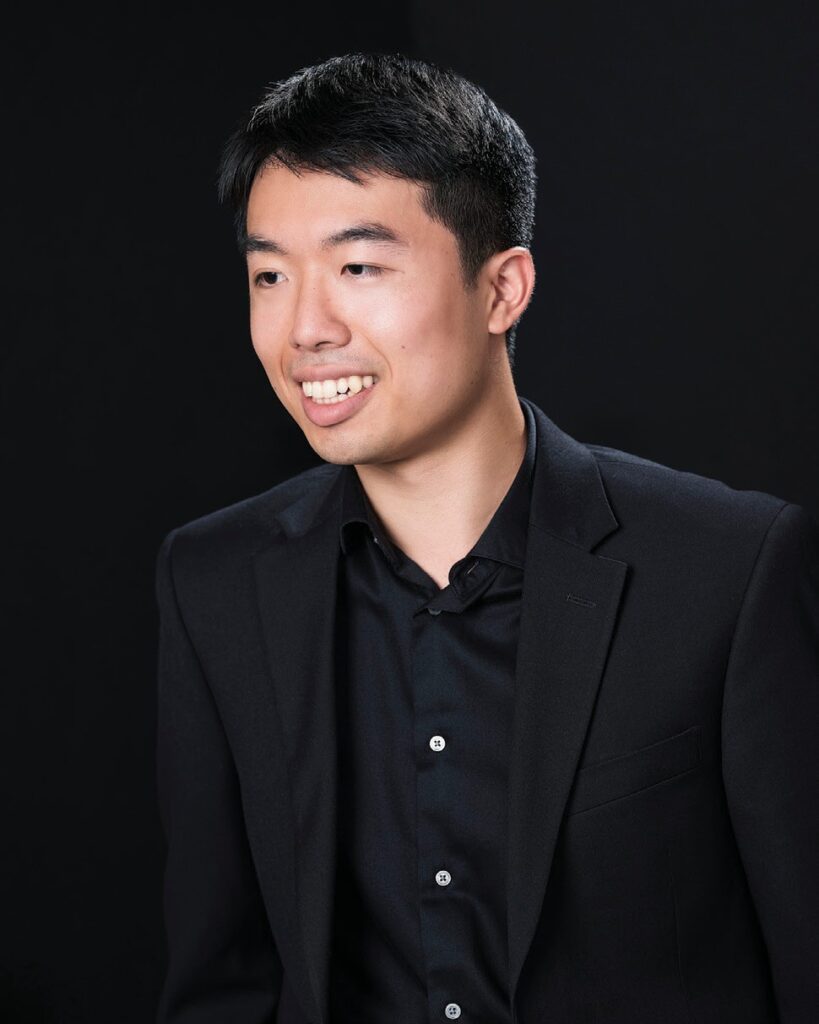 Composer Kian Ravaei, a 2017 graduate of Calabasas High School, and pianist friend Brandon Zhou have released an album of their music, and they’re not just tickling the ivories.

Their debut EP, “Marvels of Creatures and Strange Things Existing,” features a collection of piano pieces inspired by mythical creatures. Each movement puts the spotlight on the mythology of a different culture, including Europe, ancient Greece and Persia.

Ravaei and Zhou began collaborating on the music as students at UCLA’s Herb Alpert School of Music.

“I wrote the first draft of these piano preludes during summer 2020, and Brandon leveraged his piano expertise to help me revise them over the course of almost two years,” said Ravaei, who was the Calabasas High class valedictorian when he graduated five years ago. His family still lives in the city.

The EP has been released on Ravaei’s record label, AEI Edition, and is available on iTunes and streaming platforms. 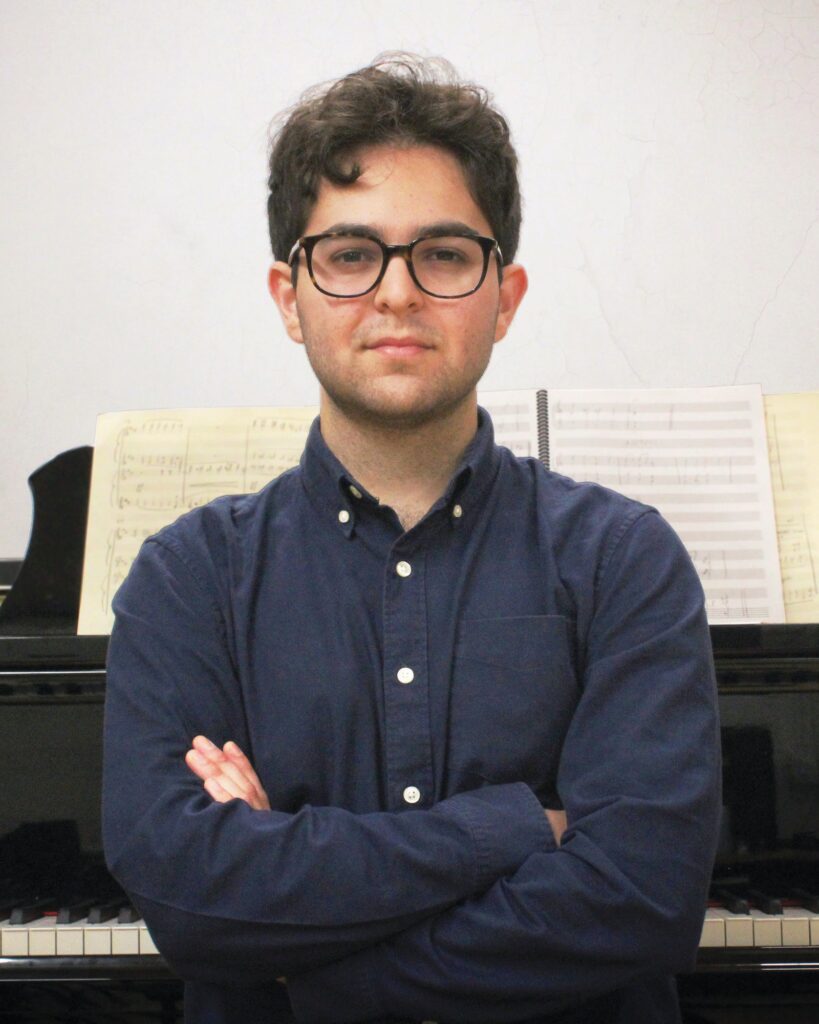 The composer said the music reflects his “multifaceted identity as an American-born child of Iranian immigrants.”

Ravaei, 23, has collaborated with performers and ensembles such as Eliot Fisk, Bella Hristova and Juventas New Music Ensemble. He was featured on an episode of “Performance Today,” a classical music radio program. His string quartet composition “Family Photos” has won a variety of awards. Ravaei is known among DJs for creating orchestral versions of dance tunes.

As a pianist, Zhou has won top prizes in various competitions. His solo and chamber compositions have been performed in festivals and at events across the country. In addition to the “Marvels” EP, Zhou is releasing “Introspection,” an album of piano works he composed.