Morrison got their goats 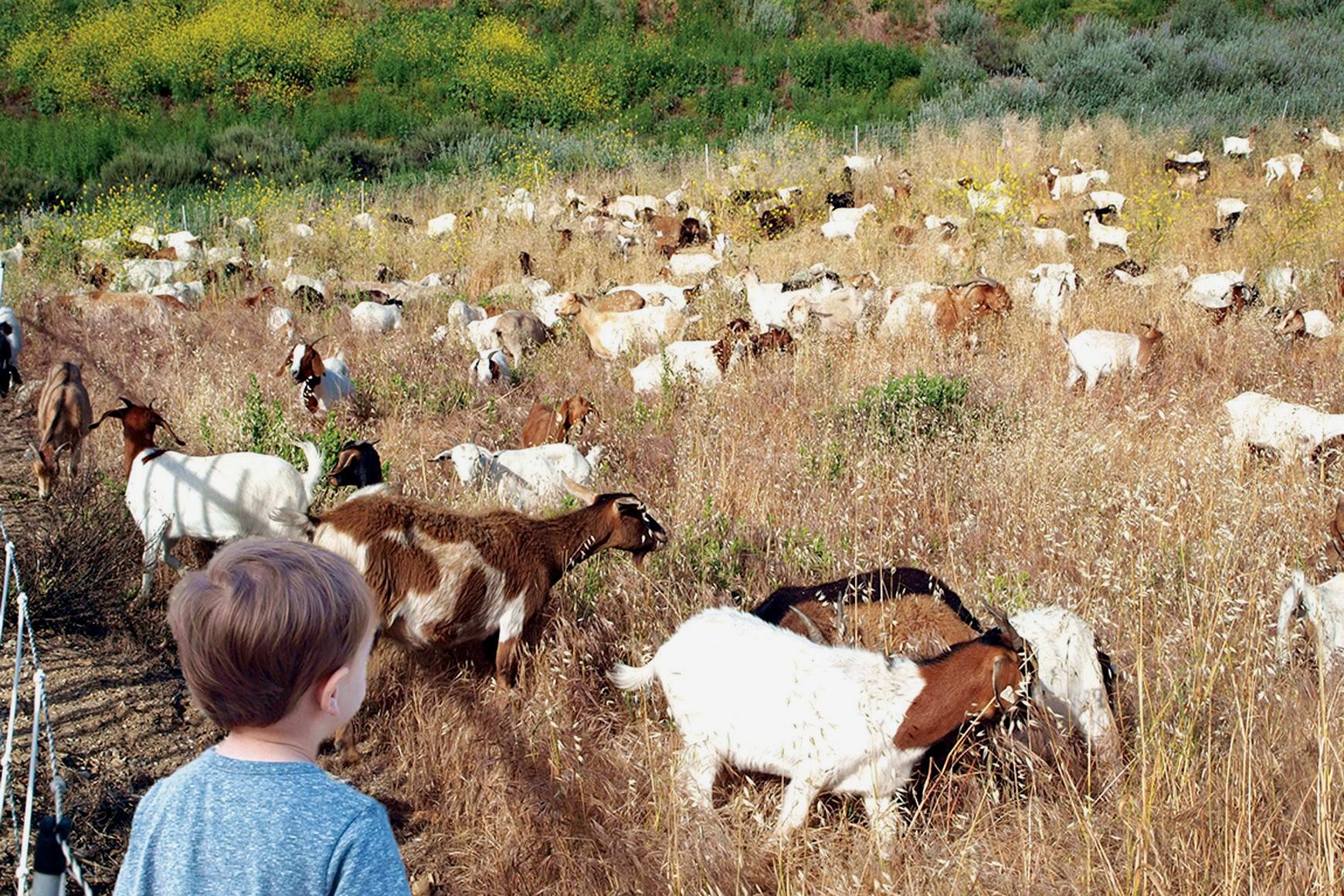 HAVE YOU HERD?—The Morrison Ranch Estates Homeowners Association in Agoura Hills has once again called in the cavalry or, in this case, the goats. Each year, the HOA hires a goat herd to gobble up the heavy scrub that grows on an 80-acre swath around the perimeter of Morrison Ranch. These are some of the more than 500 goats that were seen munching last week in the vicinity of Rolling Ridge and Ridgebrook drives. Watching the goats has become a rite of spring at Morrison Ranch.