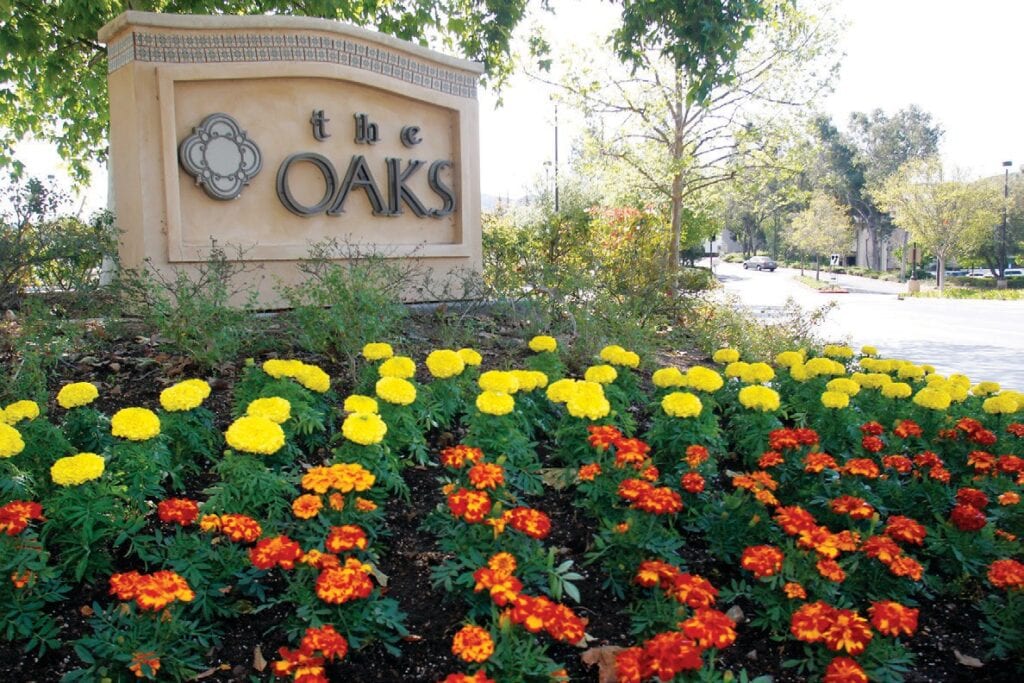 An argument about the wearing of coronavirus masks resulted in panic and faulty rumors of shots fired on Dec. 5 at The Oaks mall in Thousand Oaks.

“The fight was over one person not wearing a mask,” Ventura County Sheriff’s Office spokesperson Capt. Eric Buschow told The Acorn.

“One person confronted another and they began to fight, and at least one more person jumped in. The next thing you know, there was an all-out, knock-down brawl.”

The fight ended after an off-duty law enforcement officer from another jurisdiction pulled out a handgun and badge, Buschow said.

The sheriff’s office is not naming the law enforcement officer’s agency, but a deputy on the scene told the Safety for Citizens crime blog that the man was with the Los Angeles County Sheriff’s Department.

Calls began coming in to emergency dispatch at 6:39 p.m. Saturday. The initial call was a report of a man with a gun, Buschow said, which brought 16 patrol cars to the mall on Hillcrest Drive.

Though police confirmed no shots were fired, word of a shooter at the mall spread quickly through Thousand Oaks via social media while witnesses to the incident attempted to squelch the rumors.

“No shots fired, no victims down,” wrote Wade Taylor on the Thousand Oaks Acorn’s Facebook page.

Taylor said he was walking by the incident, which took place on the mall’s first level between the Santa photo area and the kids’ play area, when the two men began the fistfight.

“Then two others joined in and a random guy wearing all black pulled out his gun, announced himself as police and then showed his badge on his waist, in that order,” Taylor wrote. “The guys fighting got up, stopped fighting and then headed towards the exit near the food court.”

Though Buschow couldn’t confirm it, witnesses said that at least some of the stores in the mall went into lockdown mode and some shoppers ran off in a panic.

None of the men involved wanted to press charges, Buschow said.

The captain said he didn’t want to speculate about the appropriateness of the off-duty officer’s actions.

“I don’t know what the situation was when he walked up,” the sheriff’s captain said. “There are situations where that would be appropriate.”