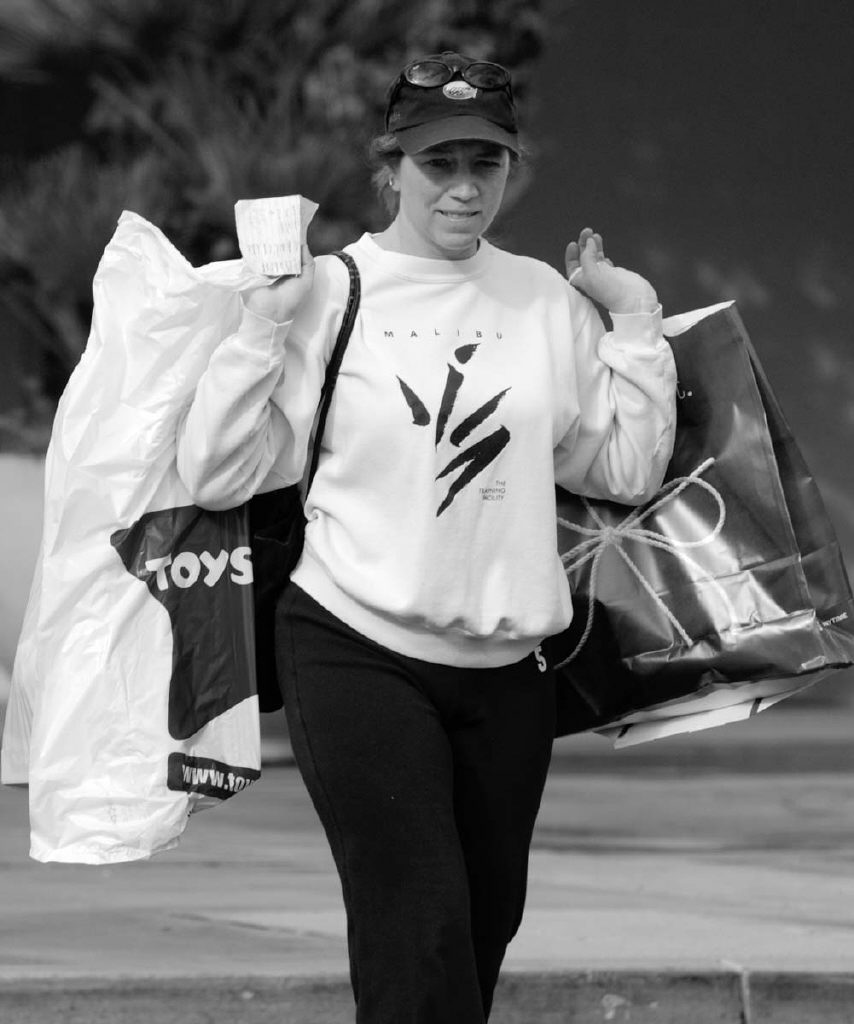 Procrastinating consumers, post-holiday bargain hunters and a favorable retail calendar combined to make Christmas week a profitable one for the nation’s retailers, according to ShopperTrak in its Dec. 30 national retail sales estimate.

Sales for the week ending Dec. 27 increased by 24.6 percent over the same week in 2002, putting the 2003 holiday season on pace to finish more than 5 percent stronger than last year, according to the ShopperTrak estimate.

During Christmas week, stores were bolstered by last-minute shoppers, high sales volume on the day after Christmas and a retail calendar that provided consumers with one more shopping day vs. the previous year.

"Overall, the American consumer has not let retailers down so far this season," said Michael Niemira, lead consultant for ShopperTrak. "With December shaping up to finish 6 percent stronger than last year, and November already up nearly 5 percent, we can say that this should be the strongest holiday retail season since 1999."

Retailers are expected to announce December sales figures today and post results on company Websites by early next week.

Observers predict a modest gain over 2002.

"We have not been in any recession," said Gary Wartik, manager of economic development for Thousand Oaks.

Recession is defined as negative growth for two consecutive quarters.

"The city has had sales increases of up to 5 percent per annum," Wartik said. "In 2003, we saw an increase in new businesses, particularly among retired or semi-retired individuals."

"The fact that Macerich plans to update and enhance The Oaks is reflective of the economic vitality of the area," Wartik said.

"After Thanksgiving, many personal purchases were made," Bremner said. "People were being nice to themselves."

More shoppers were planning holiday trips this year than last, she said, and merchants reported larger sales of luggage, coats and other travel items.

Jewelers, meanwhile, were busy filling orders for ring upgrades and redesigns. Coach, the purveyor of fine leather goods that opened last year at The Oaks, was "very pleased" with its share of sales.

"All indications point to a strong season," Bremner said.

"But the last week before Christmas is when the season is made or broken."

According to a nationwide survey by the International Council of Shopping Centers, 23 percent of consumers reported they hadn’t done any holiday shopping as of mid-December.

"This survey confirms what we have known for some time. We are a society of procrastinators," said Niemira.

"In fact, last year, 41 percent of all holiday purchases took place in the final eight days of the season," he said.

In the survey, adults said they did most of their holiday shopping at discount stores (37 percent) and traditional department stores (18 percent), followed by specialty stores (11 percent), online (8 percent), big-box retailers (5 percent) and catalogs (4 percent). 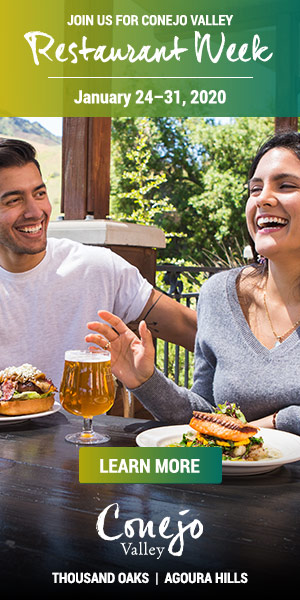