L.A. County among worst in state, Ventura County not so bad

COMMENTARY /// The unemployment picture
By Bruce Stenslie
Special to The Acorn 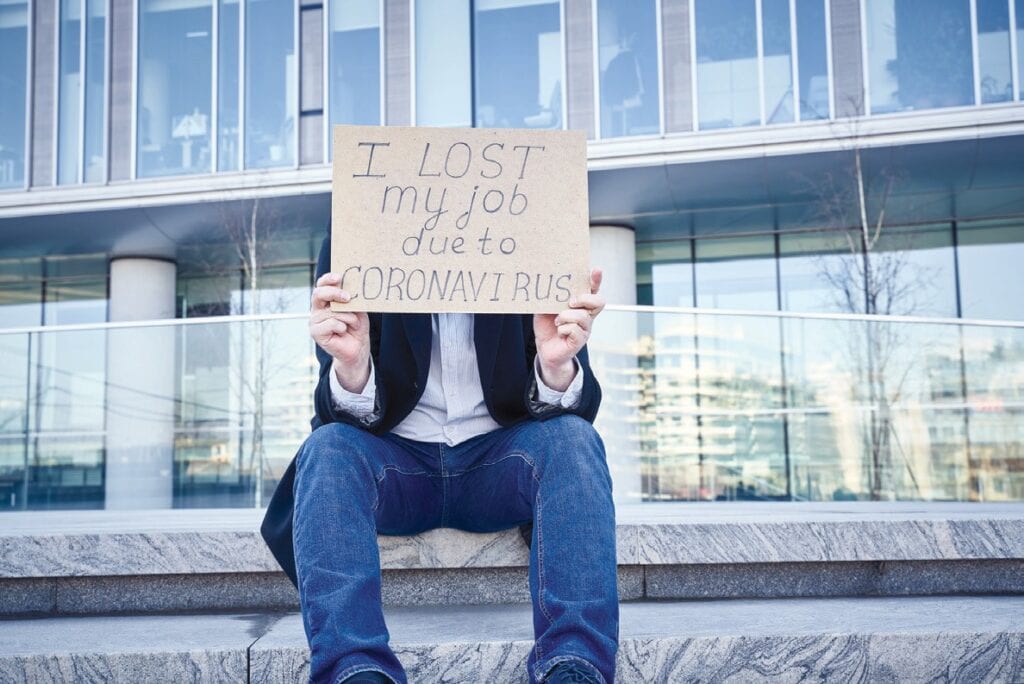 Stenslie is president/ CEO of the Economic Development Collaborative.

The Ventura County unemployment rate improved very little, from 8.7% in August to 8.4% in September.

Ventura County businesses in September managed to add back only 2,600 jobs in September. There are 34,000 officially unemployed workers in Ventura County, barely improved from 35,300 a month ago and a long way from the only 14,000 a year ago.

The massive amount of lost earnings have only partially been replaced by unemployment insurance. In addition, the extra unemployment benefits from the federal government have been exhausted, leaving many unemployed workers in the lurch.

The gains in September were concentrated in only a couple of major industry sectors:

Private education and health services continued its monthly ups and downs, up this month by 1,000 jobs, though still down 700 year-over-year.

The good news is that health services is down only 1.4% since a year ago. Along with professional and business services, this is one of the two strongest recovering major sectors.

The good news is that as Ventura County continues to move in the right direction on health outcomes, cities are getting closer to re-opening schools and recovering those jobs.

Other factors also offer a glimmer of hope:

Retail has perhaps the most to gain as the county moved into the improved red tier in the state’s risk assessment system.

Unlike the higher risk environments of retail and hospitality, the technology and financial sector offers jobs that can be conducted remotely or in controlled offices.

No single major sector lost more than 200 jobs in September; construction and financial activities both lost 200.

Most of the top performing counties are small and remote.

More From Business Go To The Business Section