Local candidates line up for election 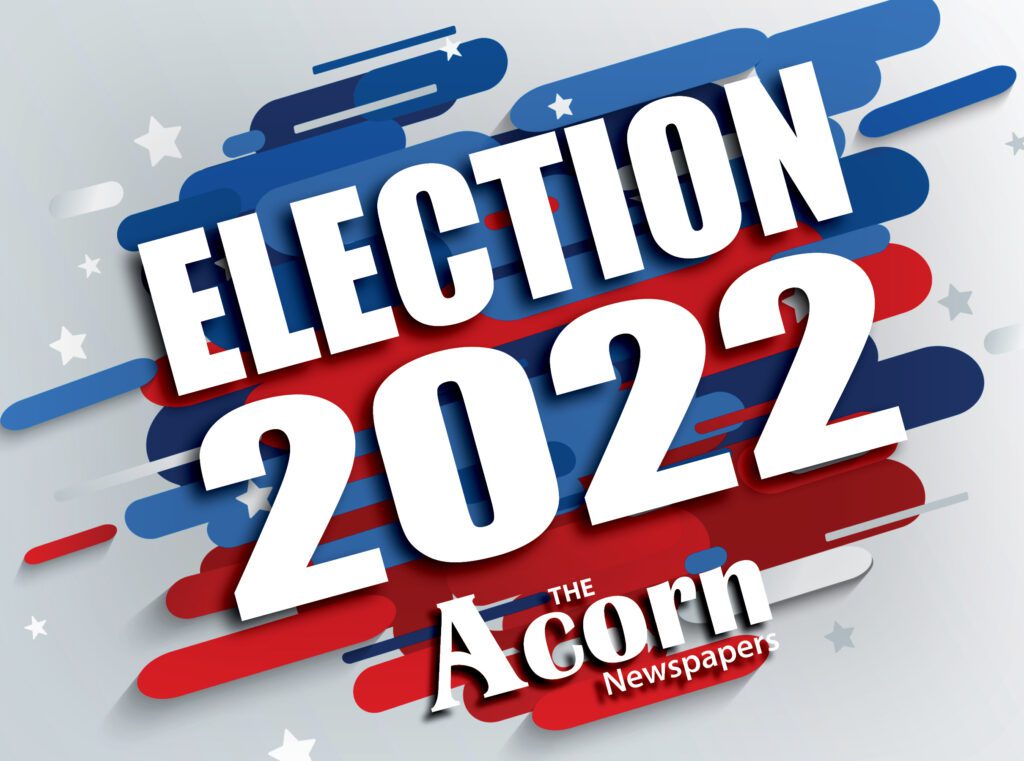 The filing period for nonpartisan city council, school board and special district races in the Nov. 8 election closes Aug. 12 and the key local races appear to be set.

In the election for three seats up for grabs on the Agoura Hills City Council, Jan Gerstel, a prior, unsuccessful candidate for the five-member panel, pulled filing papers on Aug. 1, joining fellow challengers Frank Intiso and Jeremy Wolf in a scramble for the seat left vacant by 29-year-council member Denis Weber, who is retiring. Wolf was the first challenger to file, announcing his candidacy in May.

Incumbents Chris Anstead and Deborah Klein Lopez are seeking reelection and will be favorites in the race.

In the Calabasas City Council, all three incumbents have taken out their election papers and will seek reelection. They are Mary Sue Maurer, David Shapiro and James Bozajian, who has already qualified for the ballot.

The challengers in Calabasas so far include newcomers Dave Banerjee and Lindsay Staloff-Peterson.

In addition to incumbents Brad Halpern, Ray Pearl and Susan McSweeney, new candidate Marc Bakerman has pulled papers in the City of Westlake Village City Council election. McSweeney has served the longest. She was elected in 2001.

Halpern and Pearl qualified July 29 and July 25, respectively, the city said. Three seats are up for grabs.

Six months after her appointment to fill a vacancy on the five-member Oak Park Unified School District Board of Education, Soyon Hardy is the only person to file papers for that race. Hardy, a member at large, was appointed to the school board in January 2022 when Allen Rosen resigned after serving 11 years on the board.

Three positions are up for election in the Oak Park school district and at least two new candidates are guaranteed to win seats.

Two-term board trustees Drew Hazelton and Derek Ross have announced that they do not plan to run again. Hazelton is the current president of the board, while Ross is the vice president.

“I thank our Oak Park community for having the trust in me to serve in this role for the past eight years,” Hazelton said in a statement. “We are fortunate to have excellent teachers, staff, parents and students across our district. Oak Park will continue to excel under our district leadership and board.”

Ross, who was a former member of the Oak Park Municipal Advisory Council as well, is also leaving.

“It has been an absolute pleasure serving as a board of trustees for the last eight years,” Ross said. “I am proud to have been involved in developing a special climate of care for our OPUSD students.”

More information about the Ventura County races can be found here.

Over at the Las Virgenes Unified School District, the three incumbents, Angela Cutbill, Dallas Lawrence and Lesli Stein filed for the November election along with challenger Joshua Alpert, a small business owner.

As more eyes focus on the drought, the race for three seats on the Las Virgenes Municipal Water District will be under close scrutiny.

Division 2 (Lynda Lo-Hill), Division 3 (Lee Renger) and Division 5 (Jay Lewitt) incumbents are up for reelection. Renger and Lewitt pulled papers for their respective districts along with Liberty Canyon challenger Andy Coradeschi for the Division 2 seat, according to the Los Angeles County Registrar’s office.

At LVMWD’s partner agency, the Triunfo Water and Sanitation District, all three incumbents, Jane Nye, Janna Orkney and Raymond Tjulander, qualified for the November ballot and, so far, there are no challengers.