Leader in the music industry dies 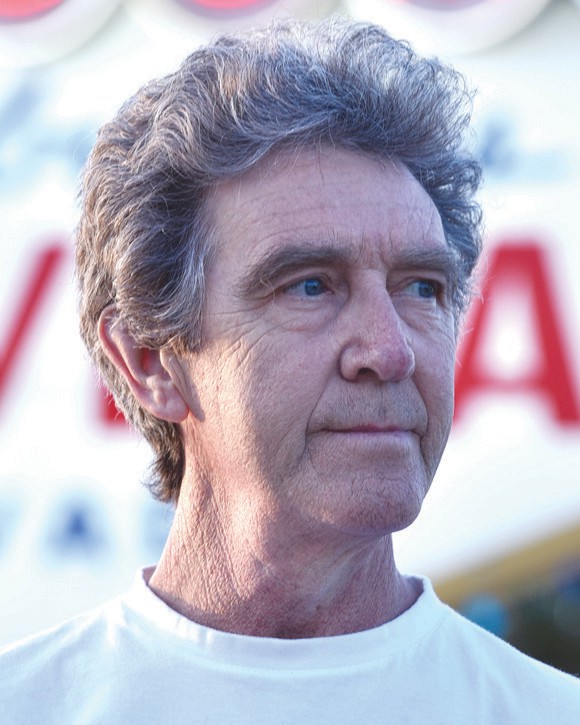 SOUND MAN— Above, Brian Hendry, and at left mixing the audio on stage at a Tom Petty concert.

Former Thousand Oaks resident and renowned music industry sound engineer Brian Hendry died Feb. 14 at his home in Henderson, Nev., surrounded by his family. He was 67.

He was the husband of longtime Acorn Newspaper photographer Jann Hendry.

Brian Hendry was born in Glasgow, Scotland, the third of five children. He graduated from Stow College of Engineering in 1974. After leaving his first job out of college at the Caterpillar Inc. plant in Scotland, he set off for London at age 22. It was there that he began touring with music bands as a live audio engineer, a career that brought him to his new home in America in 1976—and then off to every corner of the globe.

Hendry’s 40-year career saw him working audio with some of the top legends in the industry, including Tom Petty and the Heartbreakers, Black Sabbath, Ozzy Ozbourne, Van Halen, Page and Plant, Joe Walsh, the Eagles, Alanis Morissette, Lenny Kravitz, Cher, Stevie Nicks and Jennifer Hudson. In 2002 he received the Monitor Mixer of the Year Parnelli Award. His final tour in 2017 capped a prolific career as one of the top sound engineers in the business. 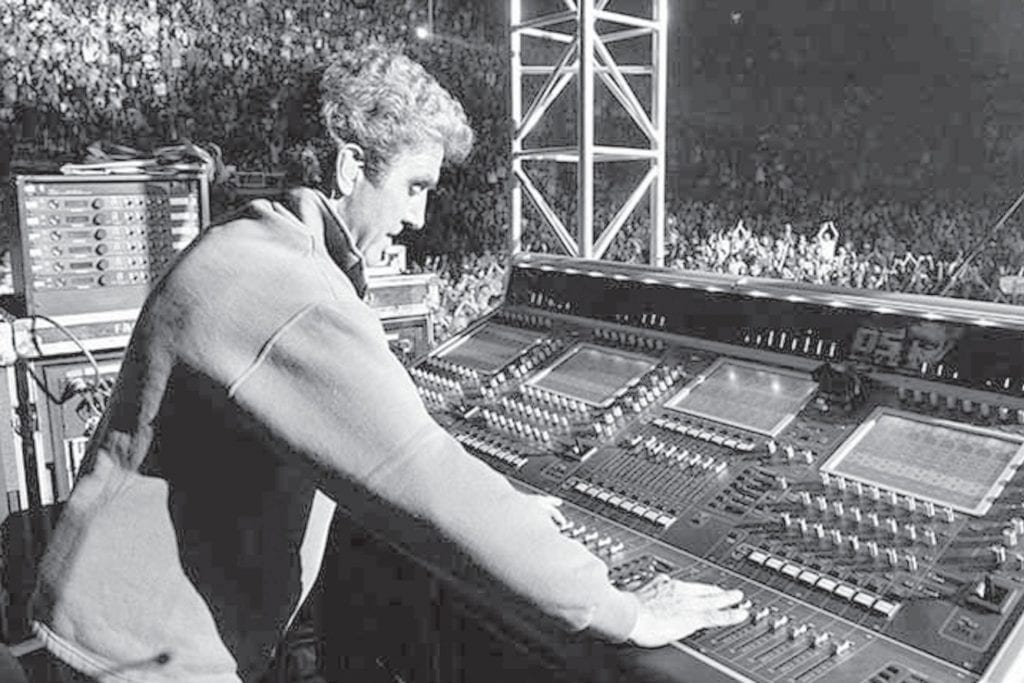 In 2013 Brian Hendry became an American citizen but remained a true Scotsman in his heart, strong-willed yet exceptionally kind. His love for the Glasgow Rangers football club, his dogs and his tea (lots of sugar, no milk) is legendary. He was an avid fisherman and gardener. He enjoyed many peaceful days at the dog park and in his backyard, and he especially loved desert sunsets. Most importantly, he doted on his three daughters.

Hendry succumbed to polycystic kidney disease, which he’d battled since 1994. In 2001 he received a lifesaving kidney donation from friend Todd Chandler. To honor Brian’s life, donations can be made to the Polycystic Kidney Disease Foundation at www.BrianHendryWorld.com.