By Linda LeVine
Special to The Acorn 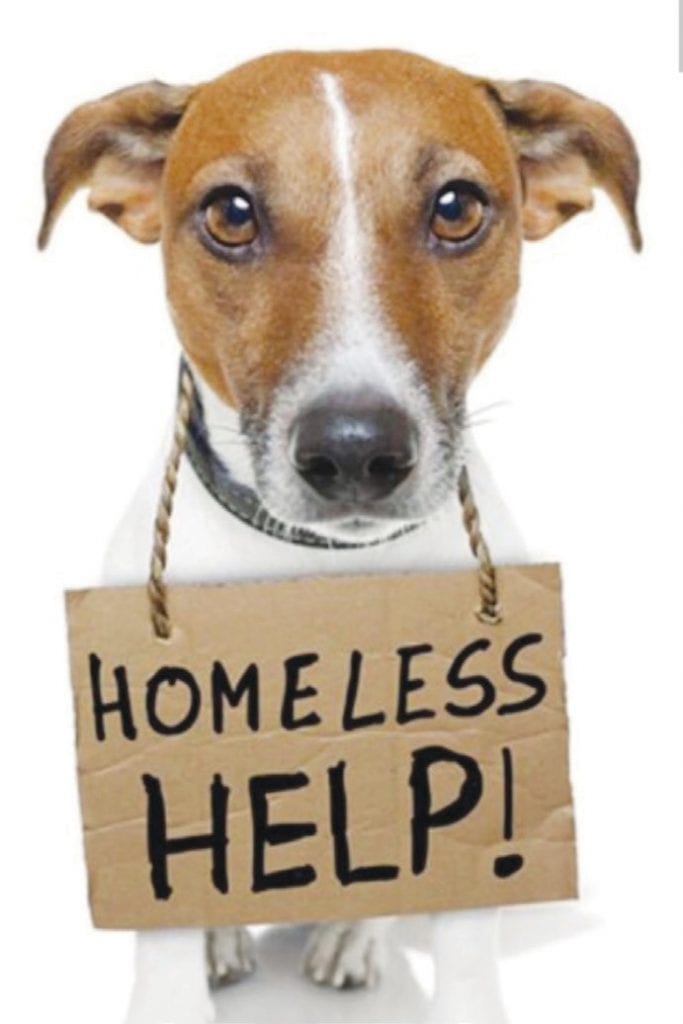 Kailey, a young Chihuahua, arrived at the Agoura Animal Care Center from Downey with a fractured pelvis and a dislocated hip. The assumption was that she was hit by a car. The dog was unable to walk, and an examination revealed she had an infection. She was hospitalized for two days.

Her veterinary service, including surgery to repair her injuries, was paid for with funding from Healthcare for Homeless Animals. When she was released from the hospital, she went to a foster home to be cared for by one of the animal care center’s volunteers.

HHA funded a course of physical therapy for Kailey so she could regain the ability to walk properly. She has since been adopted and enjoys running along the beach and taking road trips with her new family.

Skittles came from a hoarding situation where animal control officers confiscated over 80 dogs. He was born with a deformity wherein muscles and ligaments in his legs were short and tight, so to get around he scooted in a seal-like position. When the dogs were taken in, he made his way to the animal control officer, wagging his tail and making eye contact.

Skittles was taken to the care center in Agoura, where HHA paid for surgery to correct his deformity as well as follow up physical therapy. He was adopted into a home where he has other dogs to play with.

Founded in 1996, Healthcare for Homeless Animals is a volunteer based, nonprofit that funds the medical care of homeless animals at the Agoura Animal Care Center. When an animal is brought into the center, its healthcare needs are evaluated, and if it has medical problems beyond what the county can treat, HHA will get involved.

Home- less animals, whether cats, dogs, horses, reptiles, birds, rodents or livestock, are turned in to the animal care center every day. Many of the animals have never had veterinary care or have been neglected or abused.

Before the HHA was founded, many such animals with treatable conditions were euthanized. The organization’s goal is to fund the medical care necessary to improve the health of homeless animals at the care center so they won’t need to be euthanized and can be adopted.

The HHA also has a senior wellness program, Forever Young, in which the needs of older animals are addressed.

Senior animals coming into the Agoura Animal Care Center are fully evaluated, giving them a second chance at finding a home. When hospice care is needed, volunteers take the animals into their homes and allow them to live the remainder of their lives with dignity. As a result of this program, the animal care center has one of the highest senior adoption rates in L.A. County.

HHA does not receive funding from local or federal sources, instead counting on donations from residents and businesses. The organization also hosts fundraisers throughout the year.