Her lawyers fail to discredit police 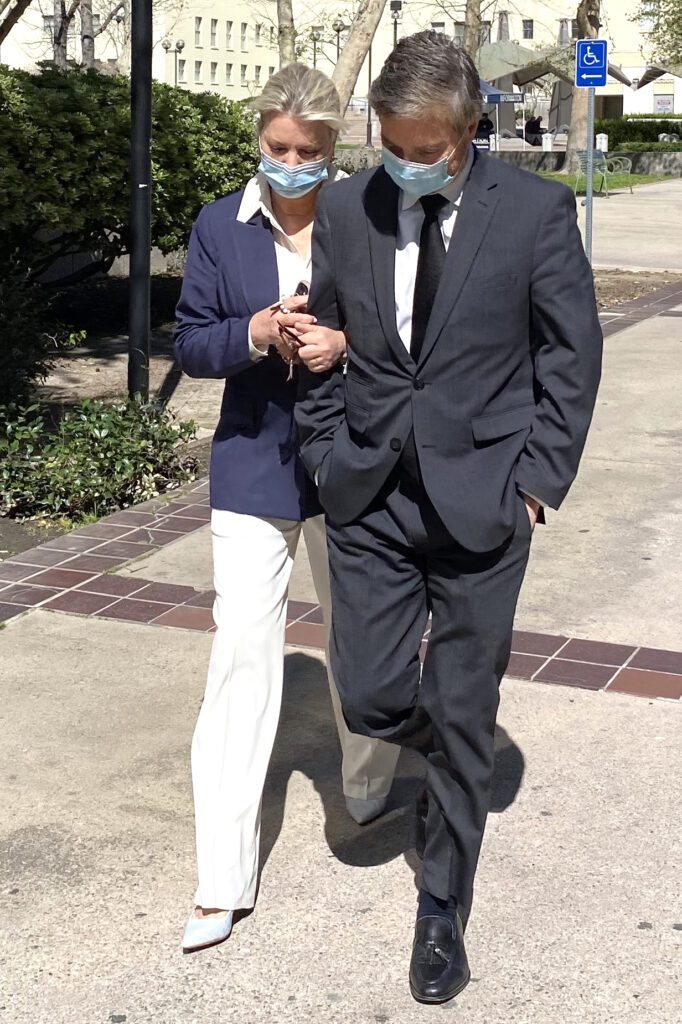 Attorneys for Rebecca Grossman, the Hidden Hills woman accused of second-degree murder in the September 2020 deaths of brothers Mark and Jacob Iskander, are asking a judge to bar media and the public from Grossman’s preliminary hearing set for April 25. 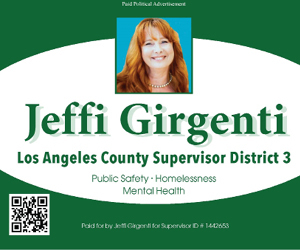 Defense counsel filed the motion to close the proceeding–in which Los Angeles County Superior Court Judge Shellie Samuels will determine whether the 58-year-old should stand trial–on April 19, the same day they convinced the judge to go through personnel files of two law enforcement officers accused of possible misconduct related to the matter.

Grossman, whose vehicle struck the boys while it allegedly sped through a Westlake Village crosswalk, was not present in court Tuesday and remains free on bond.

Judge Samuels told defense attorney Robert Hill that she would conduct “a very narrow search” for any records pertaining to such things as falsifying search warrant evidence and other acts of police misconduct. Custodians for Los Angeles County Sheriff’s Department and California Highway Patrol opened the files, but returning from chambers following a 10 minute review of the materials relating to Grossman’s arrest, Samuels announced she’d found nothing to report to the defense.

Hill and co-counsel Alan Eisner also filed a motion to close Grossman’s preliminary hearing next week due to pre-trial publicity that could possibly taint the jury pool. But that matter was pushed to April 21.

It’s not easy convincing a judge to close a case during the critical preliminary hearing stage, according to David Loy, legal director for the First Amendment Coalition.

“The press and public generally have a First Amendment right to attend all phases of a case,” Loy told The Acorn. “The standard to overcome that right is stringently demanding.”

In a landmark decision in 1986, the U.S. Supreme Court ruled that preliminary hearings in California are open to the public. The case involved a Riverside County nurse charged with 12 counts of murdering patients by administering massive doses of a heart drug. The nurse filed a motion to close the preliminary hearing to the public and a judge granted the motion based on the national publicity case had attracted.

Loy said the mere fact that a case has drawn publicity does not justify the closing of its preliminary hearing.

“It’s not clear what would emerge at the preliminary hearing that isn’t already out there in the public domain,” Loy said.

Judges and attorneys have tools to try to ensure the jury pool is not tainted. Attorneys, said Loy, can closely question prospective jurors during jury selection and dismiss those who are “irrevocably tainted.” In extreme cases, a judge can grant a change of venue. This, however, is rare in major metropolitan areas.

“I would imagine the jury pool in Los Angeles County numbers in the hundreds of thousands if not millions of people,” said Loy. “The law does not demand that jurors know nothing about a case,” he continued.

“The law demands that they can set aside what they have heard outside of court and render a fair hearing of the evidence.”

The public has a right to observe and monitor its government, said Loy.

“Secret trials, secret hearings are anathema to a constitutional democracy.”