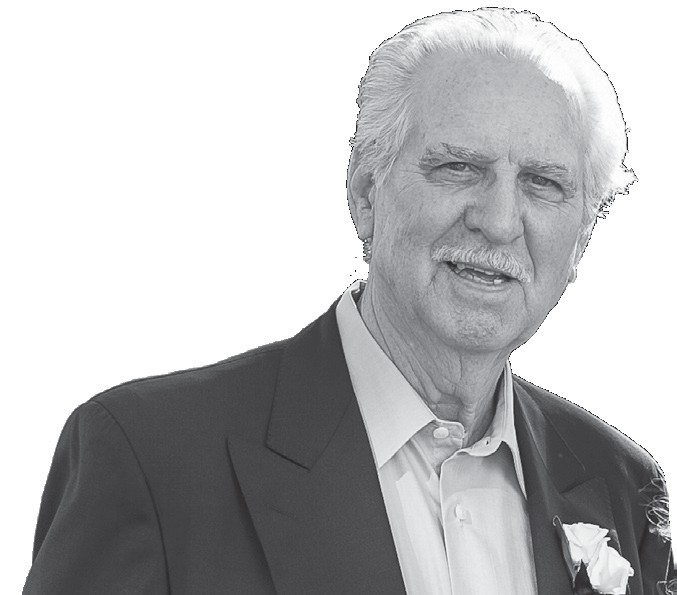 Edward “Ned” Hugh Cunningham, of San Diego, passed away on August 30, after a courageous year-and-a-half-long battle with lung cancer.

Ned was born in Providence, RI, the son of Edward and Dorothy (McMahon). He was raised on Mission Place in Mount Pleasant with his older sister, Paula. Ned played hockey, basketball and baseball throughout his childhood and teenage years, graduated from Mt. Pleasant High School, and attended the University of Rhode Island, to play basketball on an ROTC scholarship. At URI, he was also a member of the Phi Mu Delta Fraternity.

After college graduation, Ned served in the U.S. Army in San Francisco. When he returned home to Providence, Ned landed a job with Allendale Insurance Company (now FM Global) and moved to Southern California, where he worked, coached his boys, and played golf and tennis until he retired. Through tennis, Ned created everlasting friendships. In retirement, he moved to Palm Desert, lived on a golf course, played golf, and established new long-lasting friendships.

Ned was the proud father of Kevin (Suzan) of Newbury Park and Kyle (Danielle) of San Diego. He was the loving grandfather of Katherine, Kamille and Brittnie.

Ned is survived by his wife Bonnie of Totowa, NJ; sons, granddaughters, and his nieces/nephews Michelle, Paul, Charles, James and Nicole.

To honor Ned, Celebrations of lIfe will be held in the future in Thousand Oaks, CA and with family in RI. In lieu of flowers, please consider a donation to Fund #6764 – Lung Cancer Precision Oncology Research at the UCSD Health Moores Cancer Center.