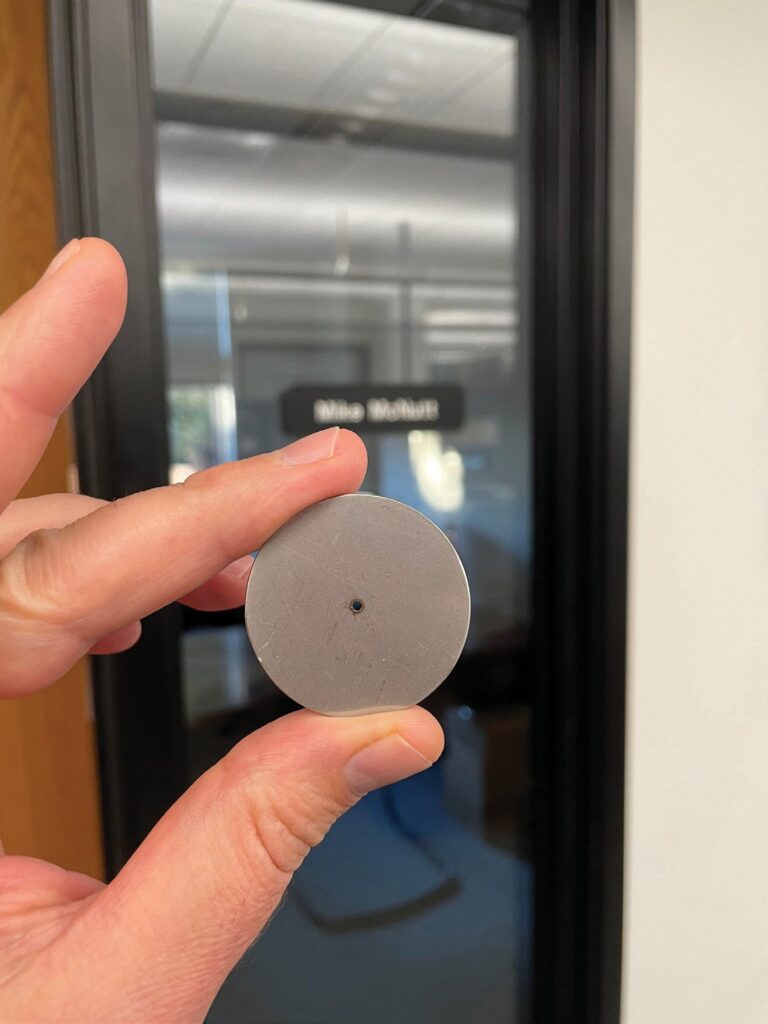 Local water district officials say they are seeing improvement in the outdoor watering habits of customers, even as some homeowners continue to keep their lawns lush and green in defiance of the drought conservation mandate that went into effect a month ago.

The one-day-a-week outdoor watering order that began June 1 across the 122-square-mile Las Virgenes Municipal Water District is an effort by officials to keep tank and reservoir supplies safe and keep more stringent restrictions at bay.

Water consumption across the district fell about 20% in May compared to the same month in 2020, The Acorn learned, but the early days of June brought a 50% reduction in outdoor watering, much more in line with district goals.

“Our hope is that we get to that point, that we conserve the water we need to, we stretch the supply further and we don’t have to further restrict watering,” LVMWD general manager David Pedersen, a guest on the latest Acorn Newspapers “Branching Out” podcast, said. 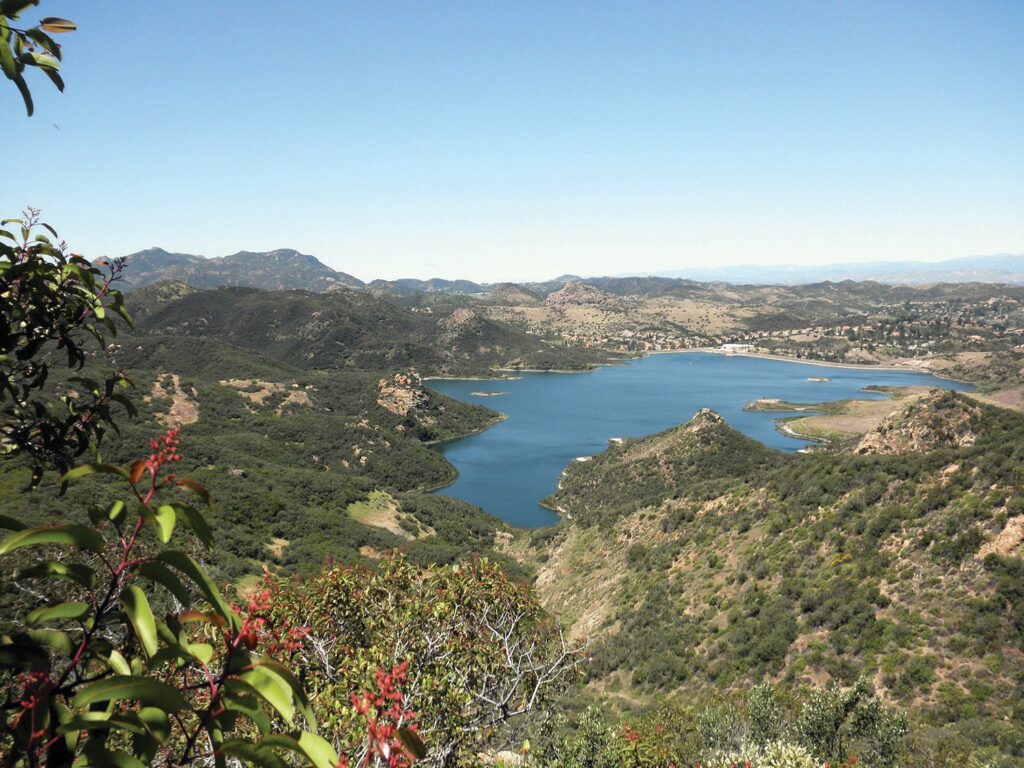 EMERGENCY— Las Virgenes Reservoir in Westlake Village gives the water district a sixmonth supply of potable water should all imports suddenly cease. It is currently being tapped due to the drought. Acorn file photo

Both Las Virgenes and its joint powers partner, Triunfo Water and Sanitation District, are going full stop in their effort to stem the flow of water consumption at homes and businesses from Hidden Hills to the Ventura County line.

Water sourced from the Sierra snowpack is at record low levels and, on May 1, the district called for a 50% cutback in outdoor irrigation, the type of watering that eats up more than two-thirds of a customer’s monthly bill. On June 1 the district expanded the drought measures to include only one-day-a-week outdoor watering.

“People are willing to make the difficult choices and sacrifices, but they want to see that everybody does their share,” Pedersen said. “And the thing that frustrates people the most is when they see people not doing their part.”

Complaints from customers, coupled with water use monitoring techniques by the district, have led to the installation of 20 flow restrictor devices on properties in the area, many of them large residential estates in Hidden Hills and Calabasas. Pedersen said the water limiting devices were installed after the recalcitrant customers refused repeated requests to dial back their landscape watering.

“These 20 customers have not responded to anything, including our offers to help,” Pedersen said.

The flow restrictor is about the size of a silver dollar and looks like a large washer with a small hole in the middle that controls the volume of water coming in from the outside.

“It allows enough water to go through the meter to support your basic needs inside your house,” Pedersen said. “What it doesn’t do is support your outdoor needs, especially your irrigation. So if you turn on your sprinklers, the sprinklers will be ineffective.

“It’s somewhat draconian,” he said. “It’s not our preferred method of getting people’s attention, but we do have customers who aren’t getting the message, and this is a tool we can use.”

Not fine to cheat

LVMWD must pay a $2,000 fine for each acre-foot, or 325,900 gallons of water that exceed the district’s “volumetric limit” allowed by wholesaler Metropolitan Water District. The fines can be passed on to customers. So far, LVMWD is in compliance with the parent provider, thanks to its one-day-a-week landscape mandate, but its status could change when a review is undertaken later this year.

The district can also issue its own fines for water waste.

Although only 20 flow restrictors are in place, warnings have been issued throughout the district, and Pedersen said he expects the violations to grow.

As of last week LVMWD had issued 744 first-violation notices, but only eight second violations with fines— mostly against homes that allow excessive yard runoff, watering on the wrong day or watering during the middle of the day.

“People are realizing we are serious about it and they don’t want that flow restrictor installed,” Pedersen said on the podcast.

The water district chief said customers run into trouble when they consistently use more water than their “budget” allows. Established using verifiable metrics, the budget is a monthly consumption target tailored to each customer’s property.

As the drought intensifies—the first three months of 2022 were the driest on record—some voices in the community are speaking out against the landscape water-saving measures.

“Las Virgenes Water District and Metropolitan Water District member agencies are asking for once-a-week watering for eight minutes per station, which will surely result in millions of dollars of damage to landscaping and loss of property value,” said Bharat Shah, owner of Colorful Garden Center in Agoura Hills, one of the area’s oldest plant and landscape stores.

“All the trees will be under tremendous stress and will be prone to fire hazard,” Shah said.

Pedersen said Las Virgenes is petitioning wholesaler Metropolitan for an increased water allotment that will allow customers to keep their properties greener and healthier, and theoretically less prone to catching fire.