Computerized ballot might put some candidates at a disadvantage 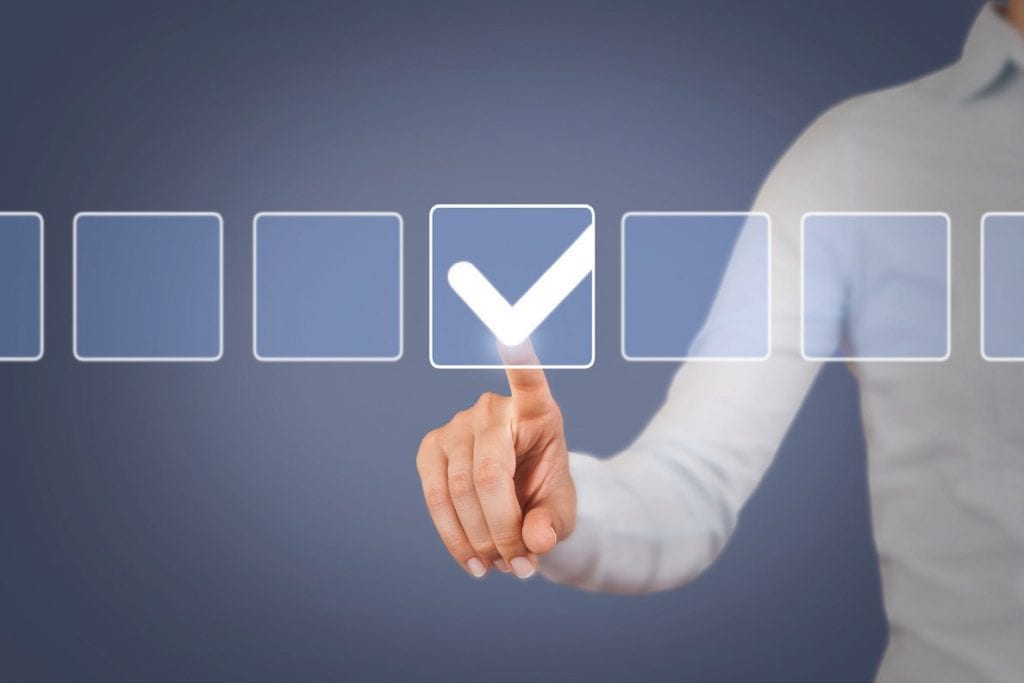 In the March election Los Angeles County will launch a new method of computerized voting to replace the system that citizens have used for more than 50 years, but some officials are saying the new method has shortcomings and isn’t fair to all candidates on the ballot.

The Los Angeles County registrar began rolling out the new program, Voting Solutions for All People, last year. The program replaces paper-and-pen ballots with a new digital interface that voters will use to make their selections. County officials say the change will make voting easy, accurate and fast.

But critics say the system gives unfair advantage to certain candidates because only four names are displayed on the first page of a given race unless a “MORE” button is hit and a second screen loads up with the remaining candidates.

Several cities are concerned about the on-screen layout issue including Beverly Hills and Calabasas. Both sent letters to the county voicing their objections.

Calabasas City Councilmember James Bozajian said the problem is that in local races where victory can be decided by a handful of votes, a litigious candidate could argue that not being on the first screen kept them from winning.

In response to the concerns, Dean Logan, the L.A. County registrar-recorder, said the system’s developers took steps to minimize the impact of having candidates in one race spread across multiple pages.

“The following features were added to enhance the ‘MORE’button: addition of a pulsating yellow ring to the button, which already includes an arrow; the addition of a gradient effect to provide visible indication that the contest continues; and orienting voters to the ‘MORE’ button navigation through election worker training and informational displays at vote centers,” Logan said.

He said research and test runs with the new program showed that users were aware of the button and that candidates in multiple mock elections got the same results regardless of the system that was used to vote.

In response to Logan’s comments, Bozajian said the mock election the county held at the Calabasas Senior Center in September only listed four candidates, so users testing the new machines didn’t have the chance to choose from multiple pages of candidates.

Bozajian said that with 88 cities in L.A. County, as well as numerous school and water districts on the ballot, the chances for voter and candidate litigation abound.

Los Angeles County had used it previous voting equipment since 1968, when punch-card voting was first adopted.

The new system comes about under the 2016 Voter’s Choice Act, a state law that permits computerized voting and offers increased locations where voters can cast their ballots.

Instead of going to an assigned polling place in their neighborhood, citizens can cast ballots at any voting center in the county. In addition, voters can cast their ballots as early as 11 days prior to the election, which gives them more time to act.