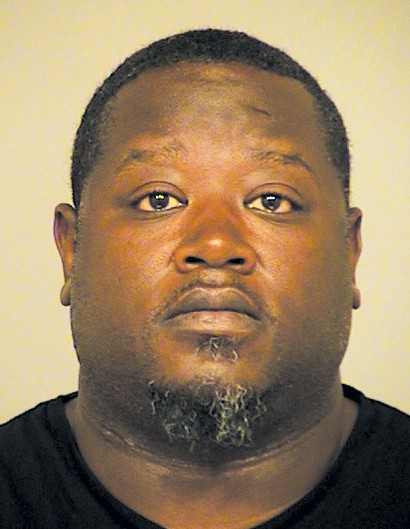 A Calabasas man has been accused of molesting his stepdaughters over a 13-year period that began in 2005.

During a Tuesday appearance in Ventura County Superior Court, Smith was charged with eight sexual-related felonies and 16 special enhancements, court records show, including seven counts of committing a forcible lewd act on a child.

The unemployed suspect is being held on $3-million bail. The unusually large amount is due to the serious nature of the crimes, the district attorney’s office said.

According to a news release sent by the Ventura County Sheriff’s Office, the investigation into Smith began in Lancaster in Los Angeles County, where sheriffs were approached in February by a 19-year-old woman who told them she was molested by her stepfather from the time she was 9 until she turned 18.

After LASD officers determined the crimes occurred in Ventura County, the case was handed over to local law enforcement.

During its investigation, TOPD’s sexual assault unit learned that allegations of molestation against Smith had been made by his younger stepdaughter in 2014, the sheriff ’s department said, but that the girl had later told detectives she did not want to pursue charges.

Ventura County officers located the girl, now 18 and living in Oklahoma, where she told them that Smith molested her from the time she was 9 until she turned 17, police said.

Smith is due back in court May 14 for an arraignment hearing where he will be asked to enter a plea.