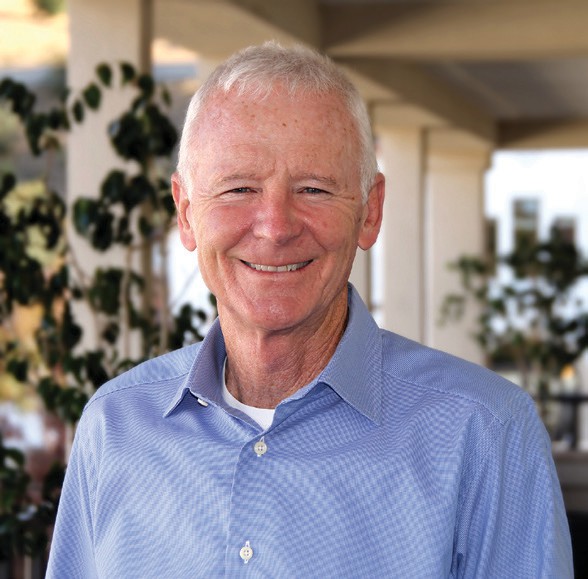 Calabasas remains without a permanent city manager following the dismissal of Gary Lysik last May. Monday, a second stand-in came aboard to help oversee day-to-day operations of the city while government leaders continue their search for a permanent replacement.

Don Penman of Northridge is taking the reins from Ray Taylor, who is stepping down after six months as the Calabasas interim manager.

Penman holds a master’s degree in public administration from USC. He is the former city manager for the city of Arcadia, a position from which he retired in 2012.

Since then he has become something of a career interim pro—he has temporarily filled vacancies in the cities of San Fernando, Temple City, Covina, Ventura and twice in Azusa. His role at Calabasas is expected not to remain permanent.

Calabasas Mayor Alicia Weintraub said she and her fellow council members are excited Penman has arrived, and that he comes highly recommended.

“We thank Ray Taylor for his outstanding service during this time of transition,” she said. 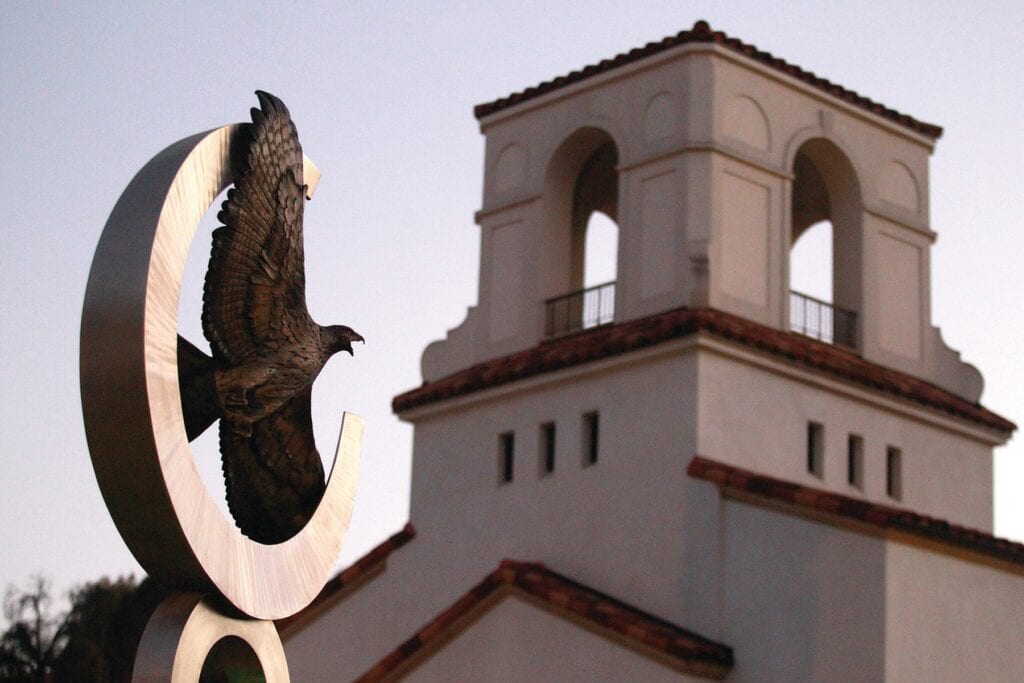 CITY HALL—Calabasas has been with out a permanent city manager for almost seven months. The pandemic has stymied hiring. Acorn file photo

Penman’s time with the city will depend on how long it takes to find someone to fill the role permanently. The City Council has been searching for a replacement for former city manager Gary Lysik for nearly seven months.

Lysik was forced to resign amid public scrutiny over his turbulent 18 months in the city manager’s office. His tenure was riddled with accusations of financial mismanagement and nepotism. The final straw for the city was a post to the cityofcalabasas.com website in which he appeared to make light of spousal abuse.

Taylor is the former city manager of Westlake Village who retired from that city in 2018. He stepped in to help Calabasas in the weeks following Lysik’s departure. As a former public employee,

Taylor draws a pension from CalPERS, the state retirement fund. The terms of his retirement say Taylor can step back into government work only for a period of six months—any longer than that and he would forfeit his ability to receive pension benefits.

If the search for Lysik’s replacement takes more than an additional six months, the City Council may have to welcome a third interim manager to the position, as Penman’s time with the city is limited by the same constraints that forced Taylor to step down.

The council has interviewed multiple candidates for the position, but the pandemic has hampered the search, Weintraub said.