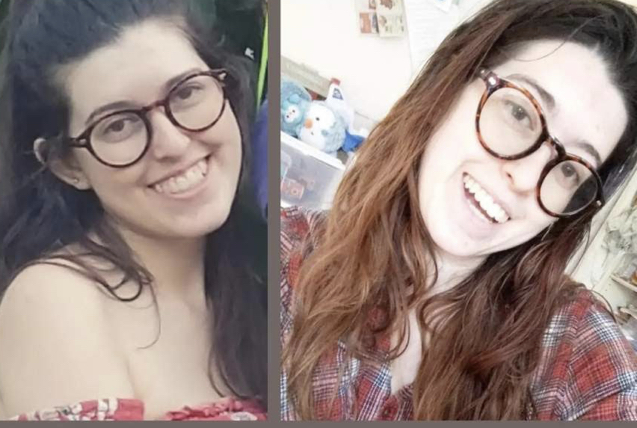 The body of missing Simi Valley resident Rachel Castillo was found Sunday in Antelope Valley, the Simi Valley Police Department said. Her ex-husband has been arrested for the apparent homicide.

Emily stated she arrived home at her Wood Ranch area apartment and found evidence that a struggle occurred inside. Her sister, Rachel Castillo (25 years), who resides with Emily, was missing. Rachel’s personal belongings, including her cell phone, car keys, and vehicle, were still at the location.

Simi Valley Police Officers responded to the apartment and conducted a preliminary investigation. Based on evidence at the scene, officers suspected that a crime involving serious injury occurred.

Rachel was entered into the Missing Persons System, and the SVPD Detective Bureau responded to the scene and took over the investigation. Detectives have been working continuously since that time to locate Rachel and develop leads in the case.

This afternoon, Detectives located human remains of an adult female in a remote location within the Antelope Valley. The Detectives, along with the Los Angeles County Medical Examiner’s Office identified the remains as Rachel Castillo.

The primary suspect in this case, is Rachel’s ex-husband, 25-year-old, City of Hawthorne resident, Zarbab Ali. Mr. Ali was arrested, this afternoon at his parent’s home in Victorville, in connection to Rachel’s homicide.

This investigation has rapidly evolved over the past few days. This case is still under investigation and some details cannot be released due to legal and investigative reasons.

The Simi Valley Police Department will release additional details related to this case when it is available.”

This story will be updated.