Away from the manger: holy family in exile 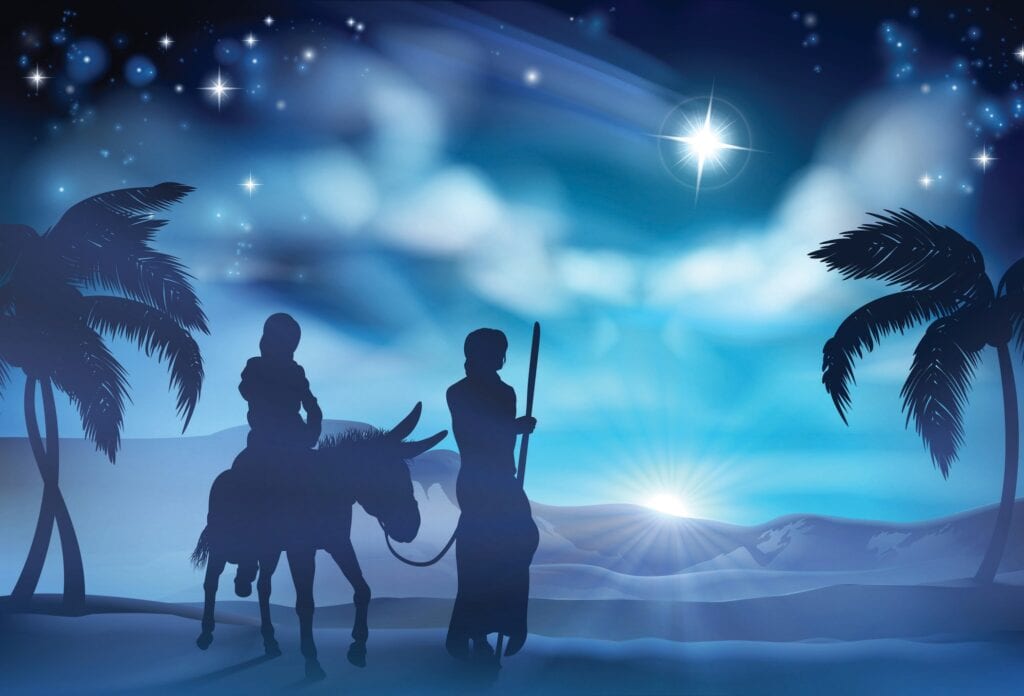 COVID- 19 has thrown a wrench into our normal Christmas customs. Due to travel restrictions and vulnerable relatives, many families may be unable to travel home for a traditional holiday celebration.

The first Christmas took place far from home, too.

Mary and Joseph lived in Nazareth (Luke 1:26-27), a small town over 70 miles north of Bethlehem. When Mary was pregnant, the emperor ordered a census of all people under Roman rule, including the Israelites (Luke 2:1-4). Since Joseph was descended from King David, who was born in Bethlehem, the couple traveled the long route south, which must have been uncomfortable for a woman in her last trimester.

Hotels didn’t exist. Travelers might stay in a guest room at a private home, or camp in an open area where pilgrims slept on the ground, or bunk in the sleeping area of a single-room house where the livestock was kept in one area of the home.

Due to the large number of out-of-towners, Mary and Joseph stayed among the animals. The “manger” where the baby slept was an animal feeding trough. 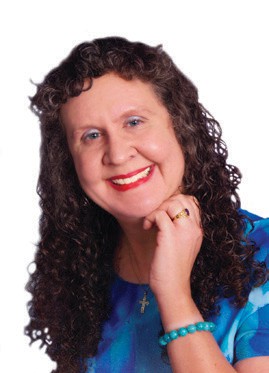 Sally Carpenter, M.Div., is a member of Holy Cross Catholic Church in Moorpark. Reach her at sallyc@theacorn.com.

Childbirth took place at home. Often a midwife was present; the father was not. Patients had no access to drugs, surgical procedures or sterilized facilities, so birthing was dangerous for both mother and baby. Mothers often died, as did Rachel, the mother of Joseph and Benjamin (Gen. 35:16-20).

For Mary to have her baby in a strange place, away from the support and comfort of family and home, must have been scary.

After a healthy birth, the holy family stayed at a house in Bethlehem (Matthew 2:11). Perhaps this meant the other travelers had left, and the family could move into the living area, or they found a guest room. Joseph may have decided not to leave right away, as the return trip to Nazareth seemed risky for a newborn and a nursing mother.

Their stay in Bethlehem allowed the magi to observe a heavenly phenomenon. Magi, or wise men, were Persian astrologers. Despite the popular carol, they were not kings. The magi believed that a new star signified the birth of a ruler.

The magi, like Mary and Joseph, left their homes. They followed the star to Jerusalem, a mere five miles from Bethlehem. They asked King Herod where they could find the “newborn king of the Jews” (Matthew 2:1 NABRE).

Matthew circles back to this title near the end of his Gospel. When Jesus was crucified, “they placed over his head the written charge against him: This is Jesus, the King of the Jews” (Matthew 27:37).

The magi found Jesus and worshiped him. Meanwhile, the paranoid king, worried that the newcomer might grow up and depose him, sought to kill Jesus.

After being warned by an angel, the holy family fled in the dark of night like fugitives, once more uprooted, and escaped to Egypt, away from Herod.

We don’t know exactly how long the holy family stayed in Egypt, but Herod died shortly thereafter. The family could finally return to their home in Nazareth, safe at last.

Throughout their travels, God protected and guided the holy family.

We live in the same hope that we too will eventually reach our physical and spiritually homes under God’s watchful eyes. We bask in the wondrous love of Christmas even if we are in exile.

More From Columns Go To The Columns Section