Agoura’s iconic shopping center comes out of the dark

Old Whizin arcade gets a facelift 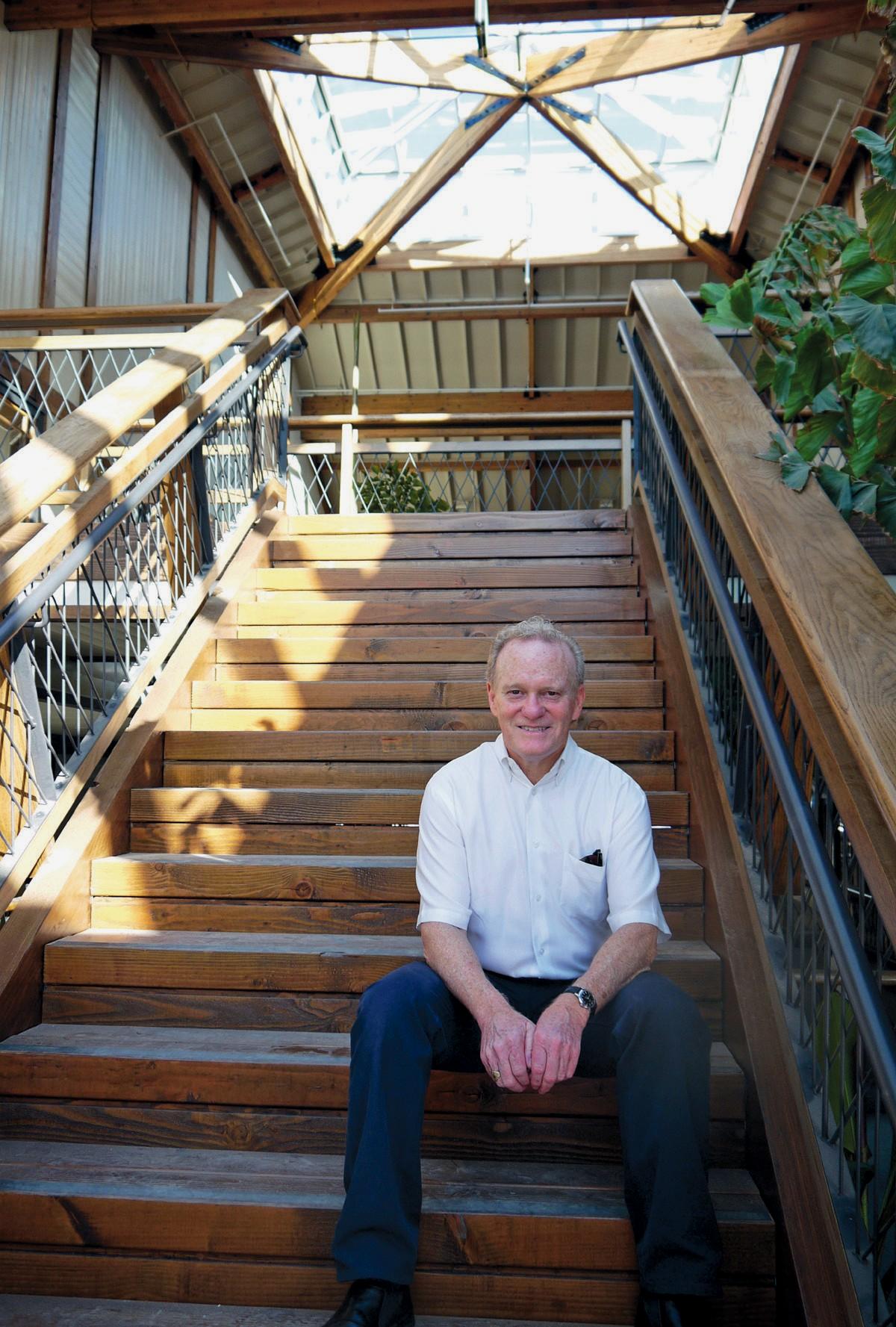 The first phase in a $10-million makeover at the Agoura Hills Whizin center has been completed and opened to the public.

“We wanted to be true to the past . . . but wanted to bring it into the 21st century,” Bill Tucker said. “It was dark, dusty and a little dated, and we made it bright, white and light,” he said.

Tucker purchased the shopping center from Bruce Whizin for $26.2 million in 2007.

During the renovation, many of the tenants had to leave. Bamboo Sushi restaurant was replaced with a new tenant, Hugo’s Restaurant. A new, counter-style delicatessen and catering restaurant, Blue Table, also was added. Longtime tenant Latigo Kid Mexican restaurant remains and stayed open during the renovation. Stained glass win- dows were preserved from the old arcade and, like in the past, much wood was used in the reconstruction. The arcade’s old rustic cowboy look has been replaced by a chic new design, however.

A new elevator also was installed.

Tucker said he’s offering former tenants the same lease rate they had when they vacated for renovations.

“I’m trying to be fair to tenants,” he said.

Maria Bartolet, owner of the Whizin Agoura Antique Mart for the past 18 years, applauded the new design.

“I think the changes are great,” Bartolet said. “It’s nice to see the center being updated. I think it will attract more customers.”

Tucker is sensitive to the community’s attachment to the Whizin antique stores, and said he hopes all the tenants will stay after the rest of the center is redesigned.

Tucker said several stores will be remodeled in the second phase. Additionally, the center’s large, obtrusive parking lot will most likely be reconfigured, he said. An empty lot in the back of the center also will be transformed.

Tucker held a grand opening gala in the Atrium Court on Mon., Oct. 3. He said 20 spaces are available for lease.

Blast from the past

Whizin Market Square is integral to the history of Agoura Hills.

The late Art Whizin purchased the land on Roadside Drive in early 1954. Bruce Whizin, his son, joined his father and business partner, Vance Moran, in operating a 12-stool hamburger stand and four-pump gas station on the property.

The site has seen many changes. The Cornell Corners restaurant evolved into the Wood Ranch restaurant. In 1955, Whizin and Moran built a rodeo arena, which was replaced within a few years by a motorcycle dirt track. A midget auto racing business and children’s go-cart track was operated on the site as well.

The row of buildings now occupied by antique stores was built in 1962. What is now The Canyon club was added in 1973, and the former arcade, now The Atrium Court, was built in 1974.