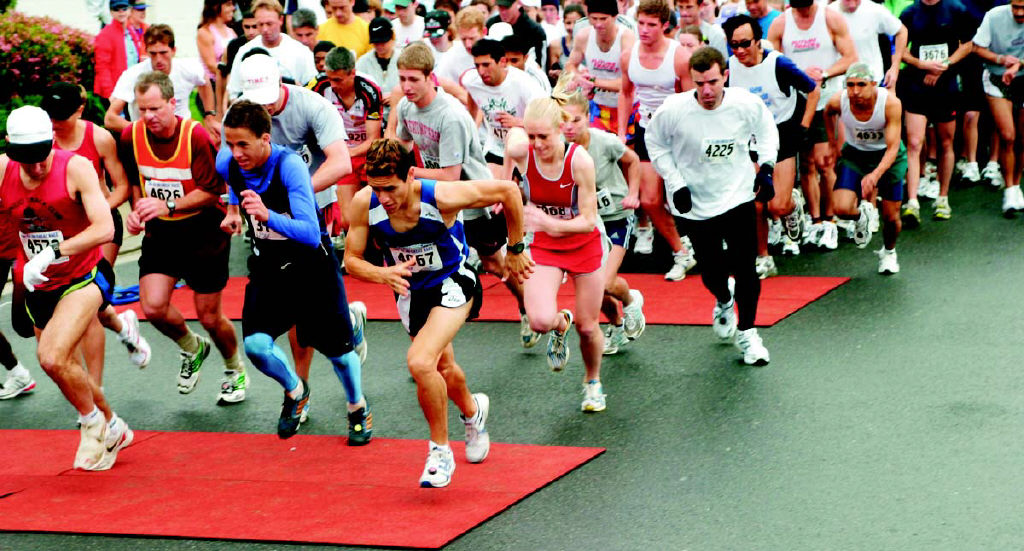 The cool, moist weather didn’t dampen the spirits of the more than 3,000 runners who took part in the Dole Great Race of Agoura last Saturday morning, an event that raised thousands of dollars for local schools in Agoura Hills and Oak Park.

Danny Greenberg, president of the nonprofit Great Race of Agoura, Inc., didn’t have a final figure for the donations, but said the 20th annual run had a 40 percent increase in pre-registration over last year. Greenberg said the soggy course may have kept some runners away.

"It didn’t rain all morning," Greenberg said, "but it was wet."

The Great Race of Agoura was established in 1986 by a group of parents who wanted to raise money to support local elementary schools. Dole Food Company in Westlake Village became the title sponsor last year.

Greenberg, president and publisher of the Agoura Hills-based Los Angeles Sports and Fitness magazine and owner of Endurance Events, began producing the race in 2002 when the time commitment involved in staging the race turned previous volunteers away.

The "Chesebro Half Marathon" was once again a popular event, but because of rain-damaged areas on the Old Agoura route, an alternate, 13.1 mile course to Oak Canyon Park, was used.

"I thought the weather was perfect—nice and cool," said Oak Park runner Michael Fischer who has participated in the Great Race for three years. "It was a lot of fun, but a little bit muddy in some parts," he said.

Thanks to the financial support from title sponsor Dole Foods, presenting sponsor Neftin Westlake Car Co., which provided the official pace car, and scores of other local shops and businesses, the post-race party was as much fun as the races.

Dole Food Co. gave away fruit cups, juice and raisins and Albertsons provided a variety of fresh fruit. Greenberg said Terri’s Café in Agoura Hills served pancakes with a variety of toppings, and Wood Ranch BBQ and Grill had a roulette wheel that gave people the chance to win kids’ meals, bottles of barbecue sauce and gift certificates to the restaurant.

In all, there were 50 booths that showcased a variety of goods and services. Other attractions included a silent auction, raffles and a Nascar exhibit sponsored by the Army National Guard.

All children who participated in the Kids 1 Mile race received a medal.

"They ran, they hung out, they ate some great food, they listened to the bands," Greenberg said. 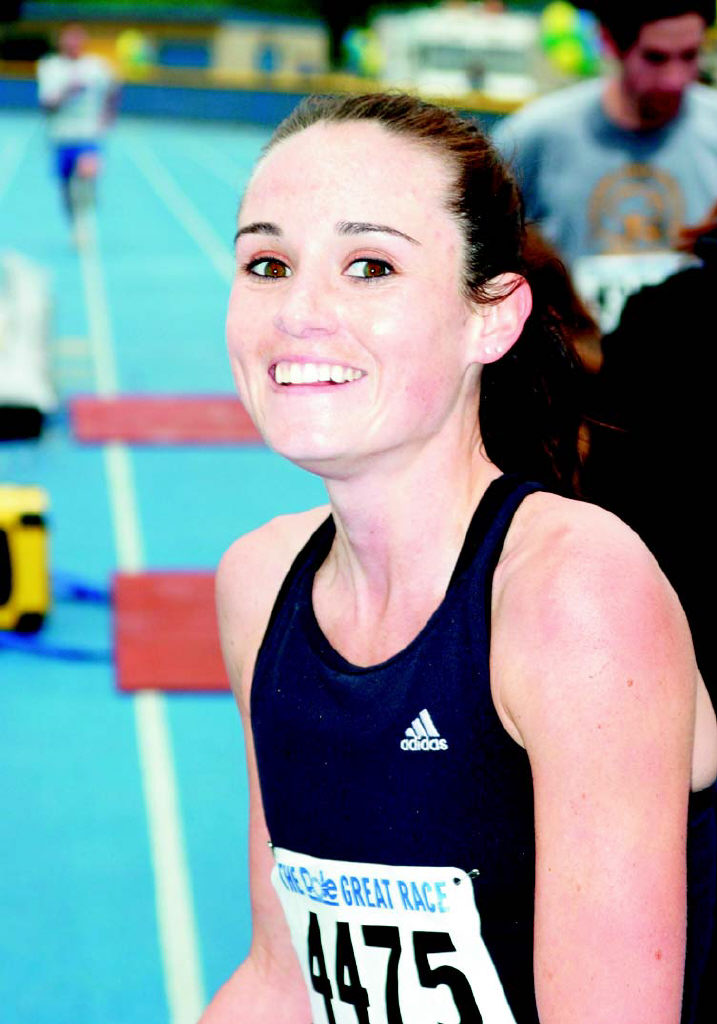