A love of photography 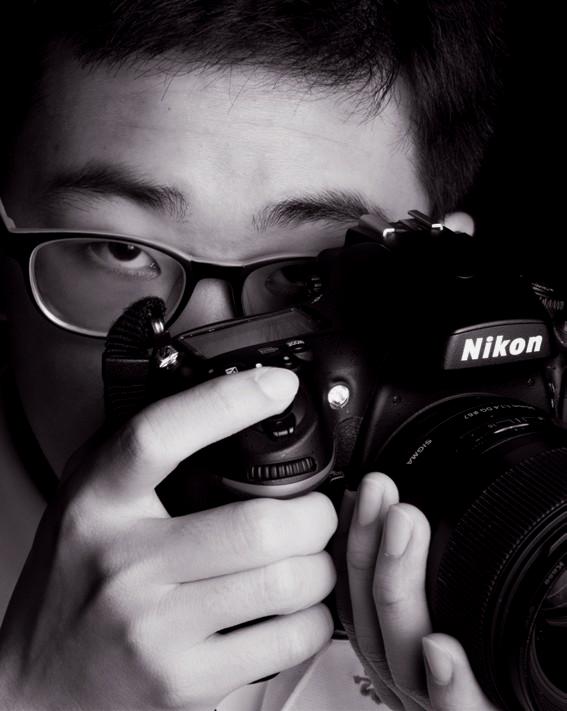 Growing up in Shanghai, Beihua Steven Guo fell in love with the art of photography and the way it captured the simplicity of life in his community.

Over time, he learned to use his father’s Nikon F100 film camera as a tool for his beloved craft and a vessel for his emotions.

The photo was taken last summer at a museum in Shanghai. It depicts linear shapes and shadows, and draws the viewer in toward a reflection of human limbs.

“I was taking photos at the museum and suddenly I saw a reflection of my legs and feet in the glass, and the sun was behind me. I also saw the shadow on that piece of glass,” said Beihua, who took the winning picture with his iPhone because his camera was at the repair shop.

Founded in 1923, the Scholastic Art & Writing Awards program gives students throughout America the opportunity to broaden their creative horizons while earning local and national recognition.

Alumni of the program include artists and writers such as Andy Warhol, Truman Capote, Sylvia Plath and Stephen King.

Scholastic judges took notice of Beihua’s creativity and skill with the camera in February, when he won three awards at a regional competition with the same organization.

One of the photos, “When the Sun Meets the Moon,” shows distinct and vivid colors of a Death Valley landscape at sunrise.

“I was just waiting for the perfect time,” the photographer said.

Another image, called “First Snow,” also emphasizes contrasts and shadows. That photo was taken in Yosemite National Park during a student trip.

“It was the first night. I just saw one of my friends put his hand on the window. The light was warm in the background and there was a coat of ice (on the window),” Beihua said.

For his fourth award-winning image, “Self Portrait,” Beihua used a timer to capture the moment a friend poured water on his head for the ALS Ice Bucket Challenge.

An independent contractor with Getty Images and several other stock photo agencies, Beihua said a computer science teacher at Huayu Middle School in Shanghai inspired him to take his art to a new level by encouraging him to photograph school events.

After a sightseeing trip at Yosemite and Grand Canyon national parks in 2011 and visiting Oaks Christian School in Westlake Village, the teenager decided he wanted to pursue his studies in the U.S.

School in China is stressful, he said. Beihua came to Oaks Christian in 2013 as a freshman. He lived with a host family in Thousand Oaks for a year. Then his parents, Xing Guo and Liyi Zhu, joined him stateside, and the family now lives in Agoura Hills.

“He has an eye for capturing images that tell a story,” Chouhan said, adding that Beihua has a knack for using lighting and composition to convey emotion.

“You feel like it’s your perspective, you feel like you’re really there,” said Chouhan, a professional photographer who has worked in the music and magazine industries.

“She opened my eyes to new ways to compose photos and help me master the techniques,” he said.

Beihua said he prefers to shoot at sunrise or sunset during the “golden hour” so he can get the best lighting.

“Long exposure is probably one of my favorite techniques because I love shooting star trails, waterfalls and nightscapes,” said Beihua, a lacrosse player at Oaks Christian who also enjoys taking photos of sports and special events.

Coinciding with his favorite quote, “The mountains are calling and I must go” by John Muir, Beihua plans to spend the summer volunteering for the National Park Service, where he also intends to take many photos of nature’s beauty.

“My goal is to go to every National Park in the Pacific West region and to publish a photo book in the following two years,” said Beihua, who plans to study engineering in college. 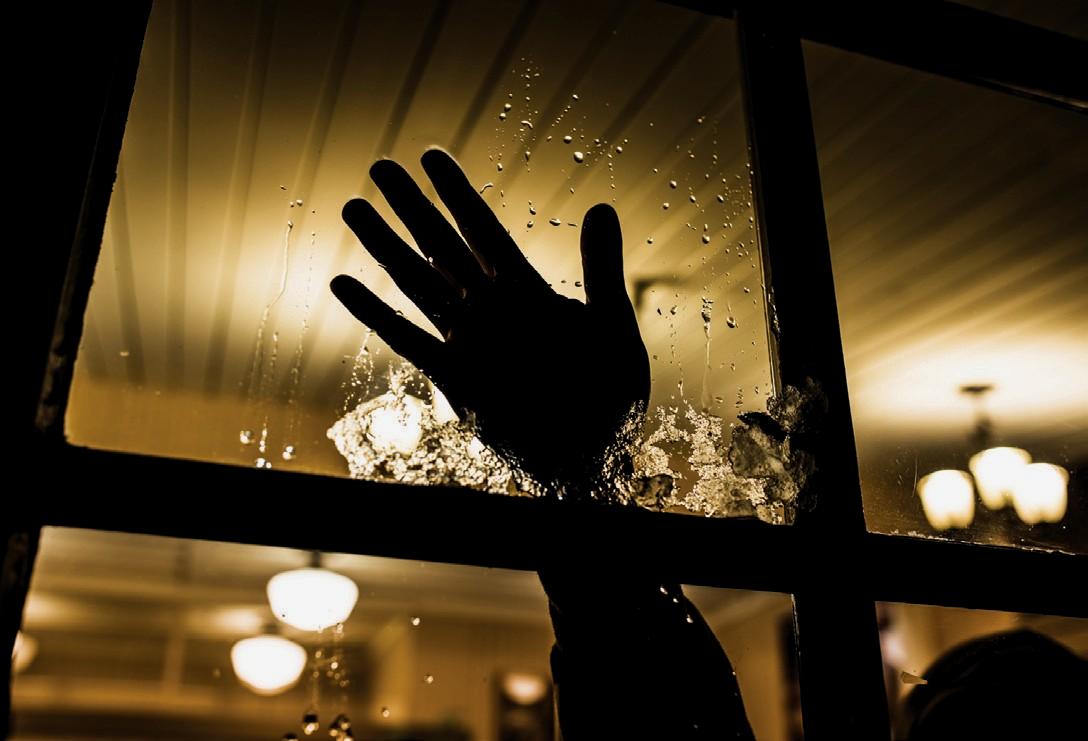 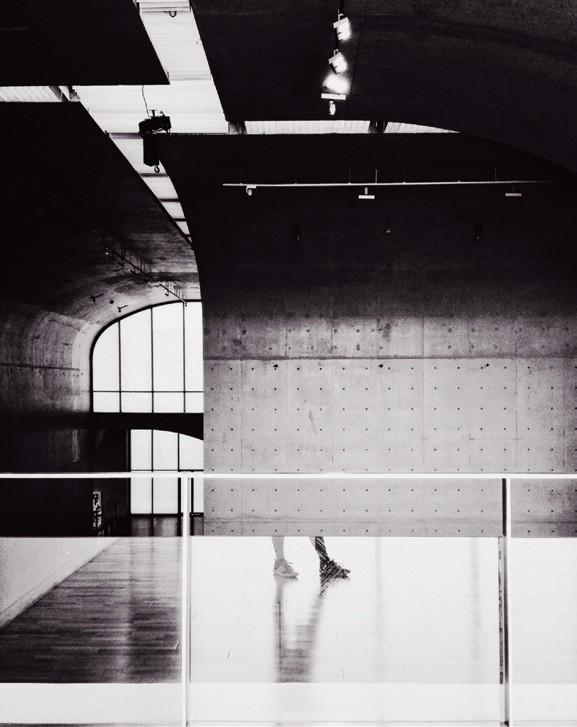